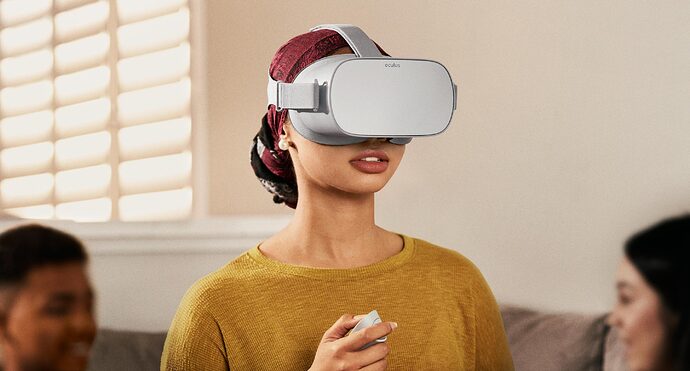 Oculus Go is no longer available. Experience next-level gaming in VR with our other headsets like Oculus Rift S, and Oculus Quest 2.

And a sneak peak at some of our sick future tech

8k is OK, but lemme tell you about varifocal displays…
https://www.youtube.com/watch?v=FM7aviAhxG4

Facebook’s full announcement plays so much smoother. (Fast-forward to 60:30.)

I literally got a notification from Facebook saying “Yo, you heard of the Rift before? It’s pretty dope.”

There is also a burgeoning art scene that is really creating some wild stuff!

I bought a rift so if anyone would like to play multiplayer stuff hit me up.

Researchers found a nifty way to make you think you’re walking in a straight line in vr while having you walk in a large circle in meatspace by subtly repositioning the world during your milliseconds of blindness you have when your eyes move quickly.

The project I’ve been working on the last two years has finally been announced. Oculus Quest is the first all in one standalone headset with full 6dof headset and controller tracking 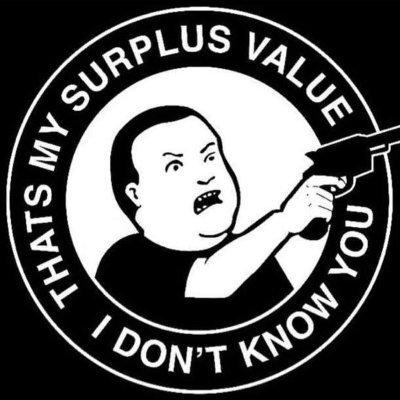 Can’t wait for y’all to be able to try it, it’s a game changer

So I got to try the Oculus at my flight school as they just got one there and I have to admit, it was pretty amazing to experience first hand. I only really tried it out with the free bundled demos and the flight simulator software they had there, but it was still pretty amazing to experience. The “Robo King Kong” demo in particular made me feel week in the knees when virtually standing at the edge of that elevated platform.

This is a pretty neat video showing the potential of VR. My favorite part is when they showed off Freud-me (7:57), a game that’s useful for self-help therapy. 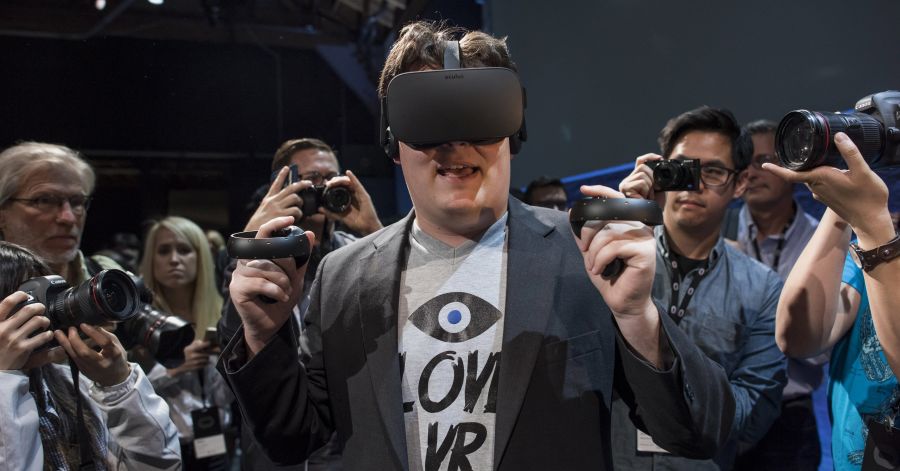 Why Did Facebook Fire a Top Executive? Hint: It Had Something to Do With Trump

Palmer Luckey, co-founder of virtual-reality pioneer Oculus, was ousted after his political activity sparked a furor within the social-media giant and Silicon Valley. His firing was one of the earliest political spats of the kind that is now roiling...

ZED is a game that I’ve been eager to play since its Kickstarter launched two years ago. One of the art directors of Myst (who would also work for NASA) is the creator, and Cyan (the studio behind Myst) have launched a new publishing division where this would be its first game. 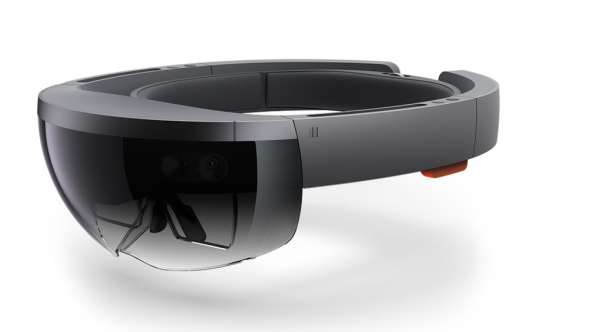 Microsoft announced it was awarded a $480 million contract to begin development on an augmented reality system for use with its HoloLens headset for the U.S. Army. Previously, the U.S. Army had bee… 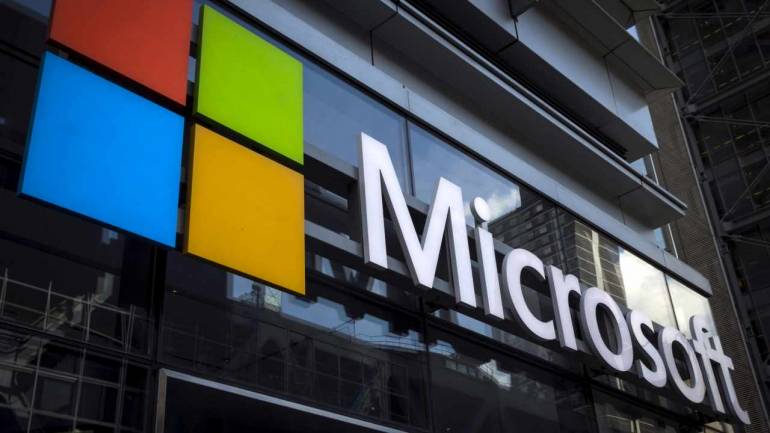 Though not much is known about HoloLens’s specifications, the video reveals the second generation WMR headset, codenamed 'Sydney', would be built out of carbon fibre.

Forgot to share this, MAG this past year had a guy wanting to do a VR programming track. Here is the end result of that.