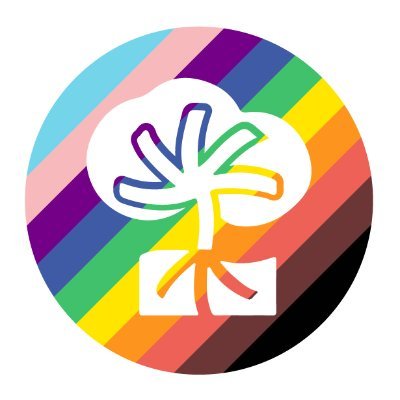 @RAICESTEXAS
Great news! The @ACLU, RAICES and other organizations just won a huge victory in court against Title 42. This inhumane and unnecessary policy has blocked thousands of migrant families from coming to the US to apply for asylum. https://t.co/EuS7tsSE4Z 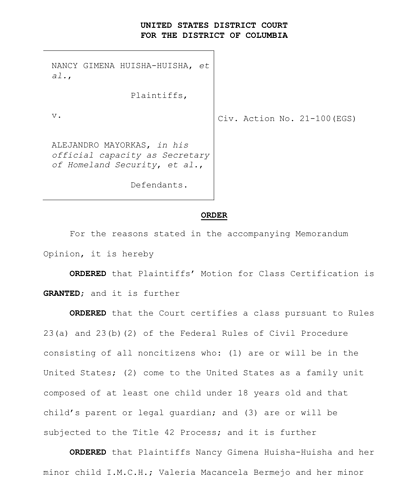 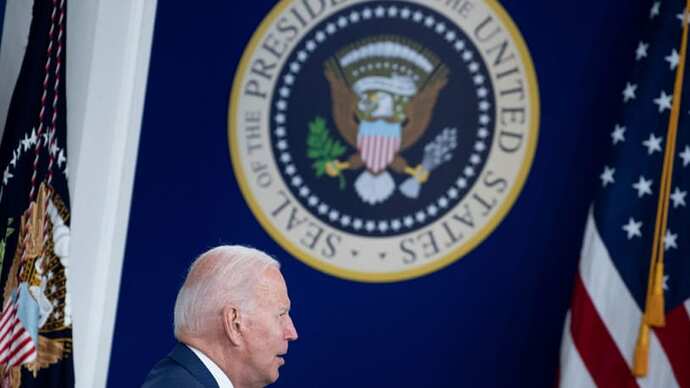 Biden will not use executive privilege to hide Trump's records from Jan. 6 probe 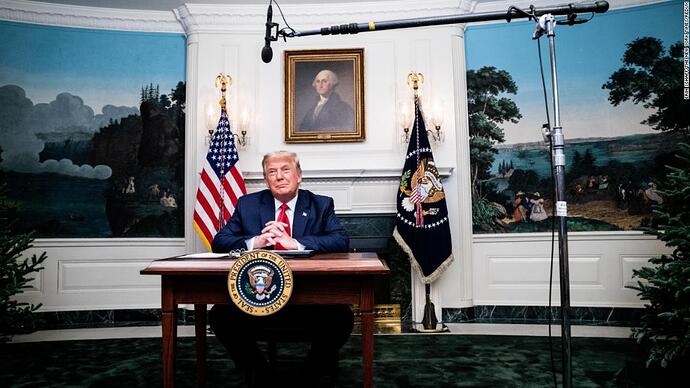 Judge denies Trump's overnight request to stop Archives from turning over his... 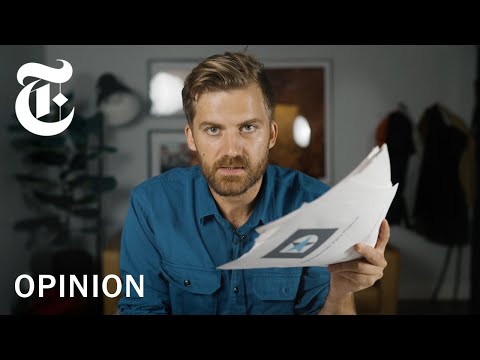 So I really liked this piece, it very succinctly explains my dislike of democrats and liberalism more generally.

They aren’t wrong, but I think they incorrectly frame this as Democrats as a whole being hypocrites. However, every point they make doesn’t support that conclusion. It instead supports the very correct conclusion that wealthy people who happen to vote for Democrats aren’t actually progressive and/or socialist. They vote Democrat instead of Republican only because in their mind they intellectually believe in principles like equality, justice, and human rights. However, in their heart they are unwilling to make any sacrifice to their own wealthy way of life. i.e.: They don’t truly care about other people. They just say and believe that they do.

TL;DR: Rich people are bad even if they vote blue.

PS: Not Just Bikes appearing in the comments.

Of course, focusing only on the fact that neither Democrats nor Republicans will actually fix inequality and saying that we should “avoid tribalism” is to ignore the much more fundamental issue that unlike Democrats, Republicans not only won’t fix inequality, but will also eliminate democracy and human rights in favor of brazen white supremacy. The reality of our system and the existential threat of fascism gives us no choice but to go with Democrats unless or until another path forward becomes viable.

Kind of like, “Democracy is the worst form of government - except for all the other others that have been tried”. The United States Democratic party is pretty bad, but unequivocally the best of the two major parties.

I feel like we’re gonna need a definition of the word rich.

I can’t speak to California or Illinois but in Connecticut, is more than 50% of the state ‘rich’?

I can’t speak to California or Illinois but in Connecticut, is more than 50% of the state ‘rich’?

Of the 100 wealthiest counties per-capita in the US, three are in Connecticut. Connecticut only has 8 counties total.

Maybe? I don’t see how it really matters as long as there are enough wealthy democratic voters to swing the election.

Imagine the perspective of the wealthy blue voter. If Democrats do actually institute affordable housing, their home will lose a lot of its value. If Democrats do make education fairly funded, the school that their kids go to will actually have less funding than it does now. The policies we want will unquestionably harm them in a direct and noticeable way. If the Democrat they voted for institutes such policies, they will have few qualms about abstaining from the election or even voting Republican.

And as you can see from the video, these people show up to things like city council meetings. They are active an politically engaged. They are also donors. Even if the Democrat who holds office wants to institute the progressive policies we support, it will very likely piss off enough of their constituents to cost them their next election. 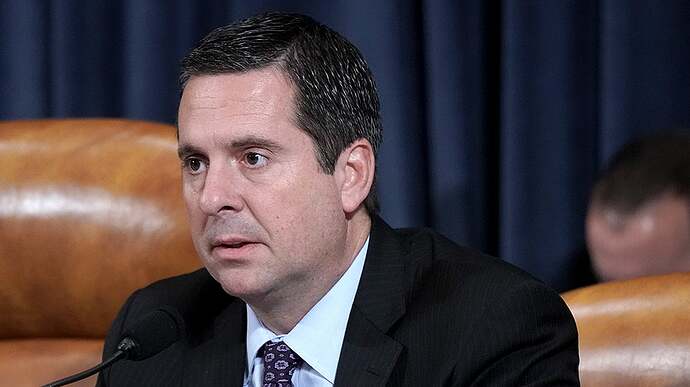 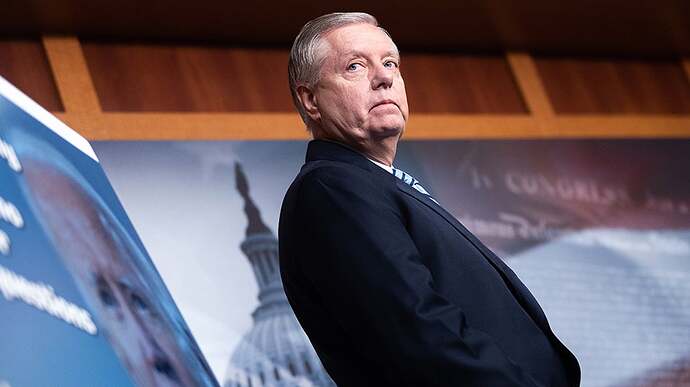 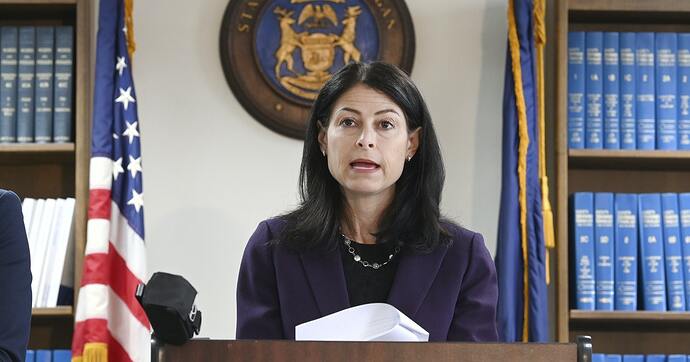 Michigan's attorney general is asking federal prosecutors to open a criminal investigation into 16 Republicans who submitted false certificates stating they were the state's presidential electors despite Joe Biden's 154,000-vote victory in 2020. 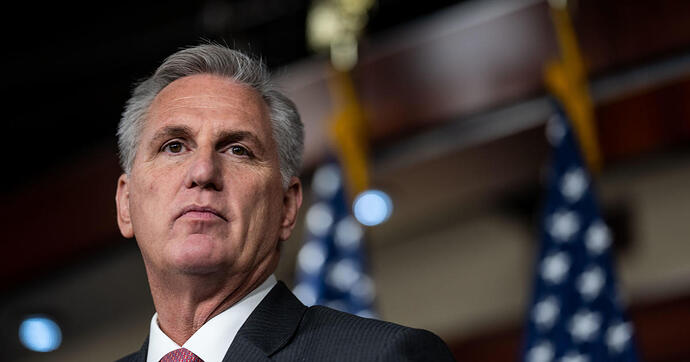 The House's remote voting practices have been used by Republicans and Democrats alike. 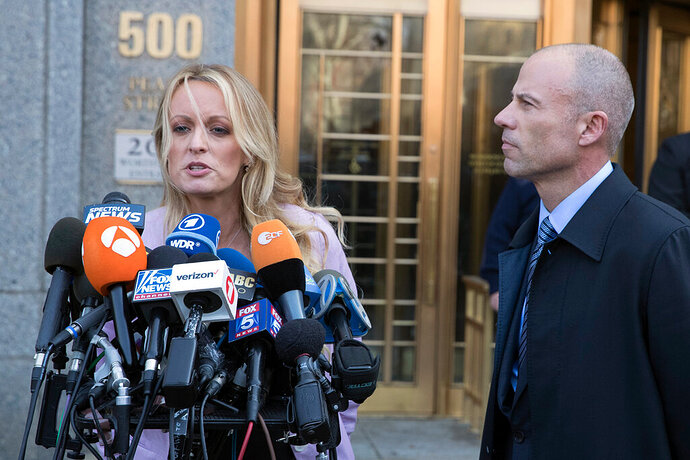 Michael Avenatti and his former client, who has accused him of stealing from her, are meeting for a dramatic showdown in court.

Early in Michael Avenatti’s cross-examination on Friday of his former client Stormy Daniels, he asked her whether, a few years earlier, a “dark entity” had entered her home through a “portal.”

“That’s what I was told by a medium,” Ms. Daniels replied. 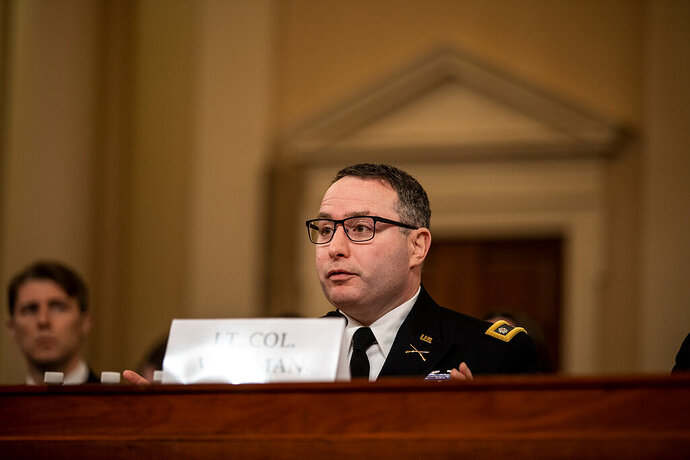 The former Army colonel, who worked on the National Security Council, said in a lawsuit that Donald Trump Jr. and others carried out a campaign of intimidation against him. 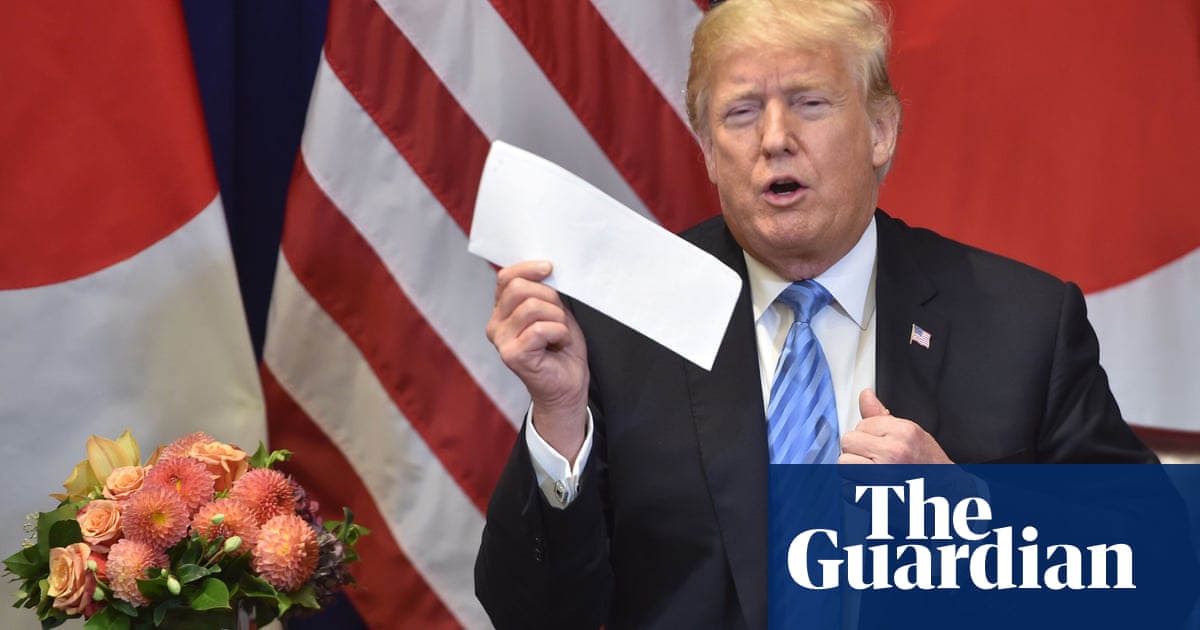 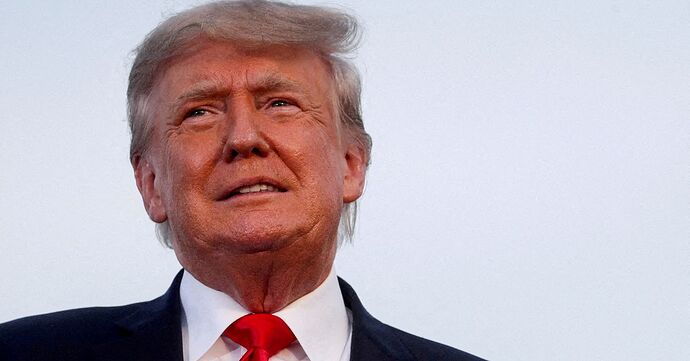 The U.S. government should consider canceling former President Donald Trump's lease of a historic Washington building he made into a luxury hotel before he sells it, a U.S. congressional committee said on Thursday. 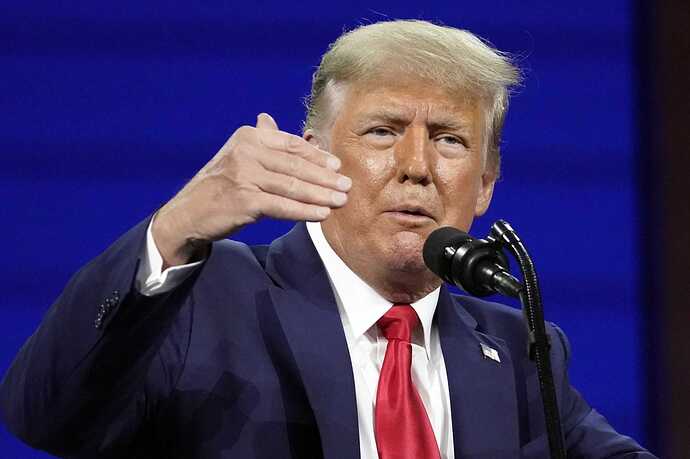 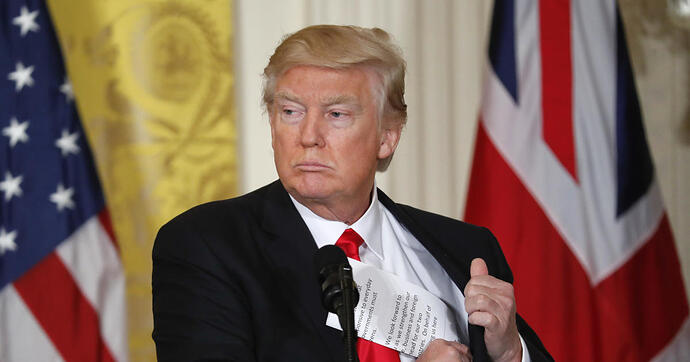 The Supreme Court already rejected Trump's emergency request to block the release of his records to the January 6 select committee.

This was it. The final appeal.