New Seasons of Pokémon Animated Series to Premiere on Netflix

Netflix is out to catch ’em all. The streamer has announced that new seasons of the animated Pokémon series will premiere exclusively on Netflix, as part of a new partnership struck with The … 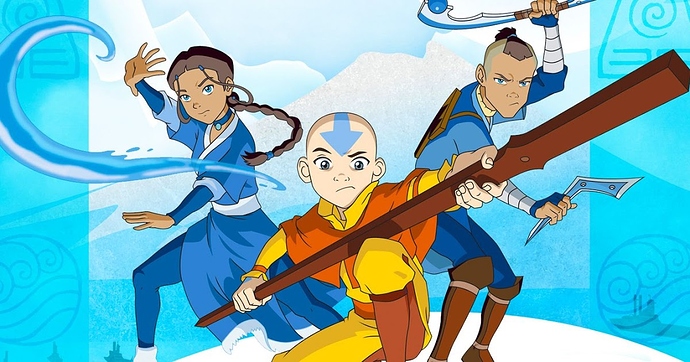 All 3 Seasons of Avatar: The Last Airbender Are Finally Coming to Netflix! 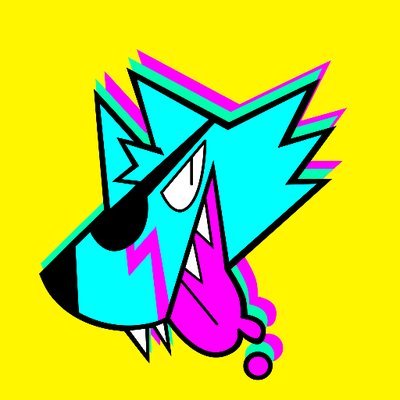 All I want is more of exactly what the first two seasons of GitS:SAC gave me. Just more of that forever.

Exclusive: Netflix's Excellent Kipo and the Age of Wonderbeasts Will Return...

io9 is thrilled to exclusively reveal today that Dreamworks’ Kipo and the Age of Wonderbeasts—the coolest dystopia around—is coming back to Netflix for a second season this summer. We also have a special look at Kipo’s coming battle with the evil... 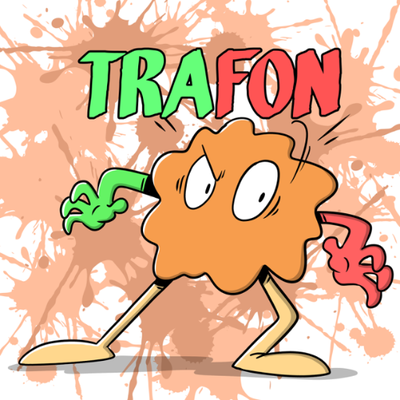 We have our first look at "THE CUPHEAD SHOW" for Netflix! A full sneak preview is set for Annecy this year I am so very excited for this show! https://t.co/gtwnn7Ed0Y 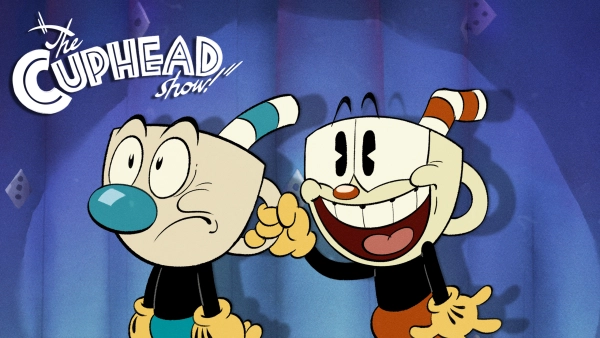 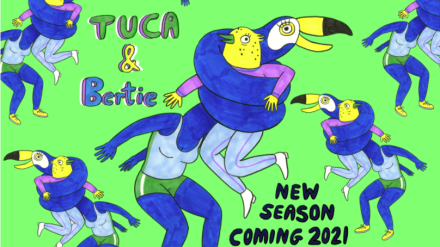 Is this the first time a network TV channel rescued a streaming show?

Animated shows often get passed around networks (Futurama, American Dad, of the top of my head) so I don’t think this is out of the ordinary. Adult Swim, Titmouse, and Williams Street give tons of independent creators a shot so i’m optimistic that things will go well.

I’m crazy excited about more Tuca and Bertie. That show was a triumph. It hid hard. It was extremely funny, extremely weird, and yet somehow remained extremely real. The emotional beats were dead on.

Also now that CastleVania’s end is nearing and She Ra is done, I need a continuing pipeline of good animation to watch.

You have no idea how real this is. This is cybersecurity in a nutshell.

“She-Ra and the Princesses of Power” was amazing!
I legit cried a couple of times.
Go watch it!

really enjoyed Dorohedoro. I’m fully on board for it’s gory trashpunk aesthetic. (K)NoW_NAME killed it with the soundtrack. It has some of the most enjoyable and natural friendships I’ve seen in any media in a long time. The plot moves and the humor lands.

Spoiler free plot: there are magic users, their magic is pollution. They practice their magic on undesirables in a trash city. The story follows a pair from the trash city tracking down the sorcerer that cursed them and clash with a crime family of elite sorcerers. It’s got excellent subtext about classism and how it’s the system itself that creates oppression.

I only have a couple complaints with the first season. There are a couple “eccentric” characters and of course they are queer coded as fuck. There is also a plot point where an otherwise strong female character is essentially forced into a relationship and mind controlled. It has a lot of sexual assault subtext and is treated way too casually. It’s resolved quickly but it feels like they’re setting the character to get damseled again. I’m reading the manga and we’ll see if it’s endemic to the story or a shitty adaptation. 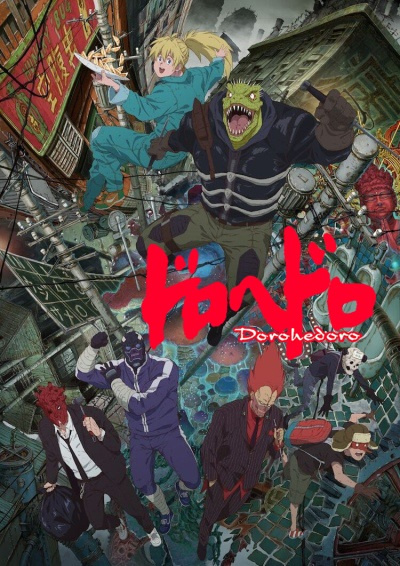 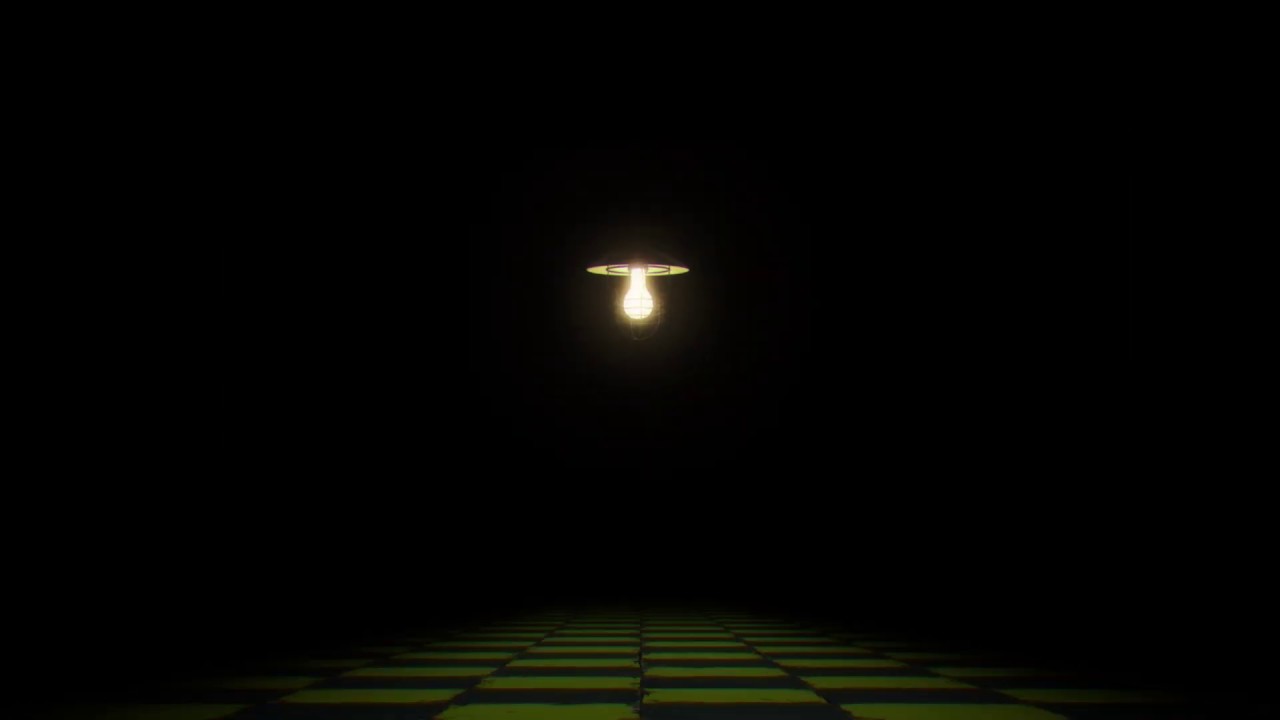 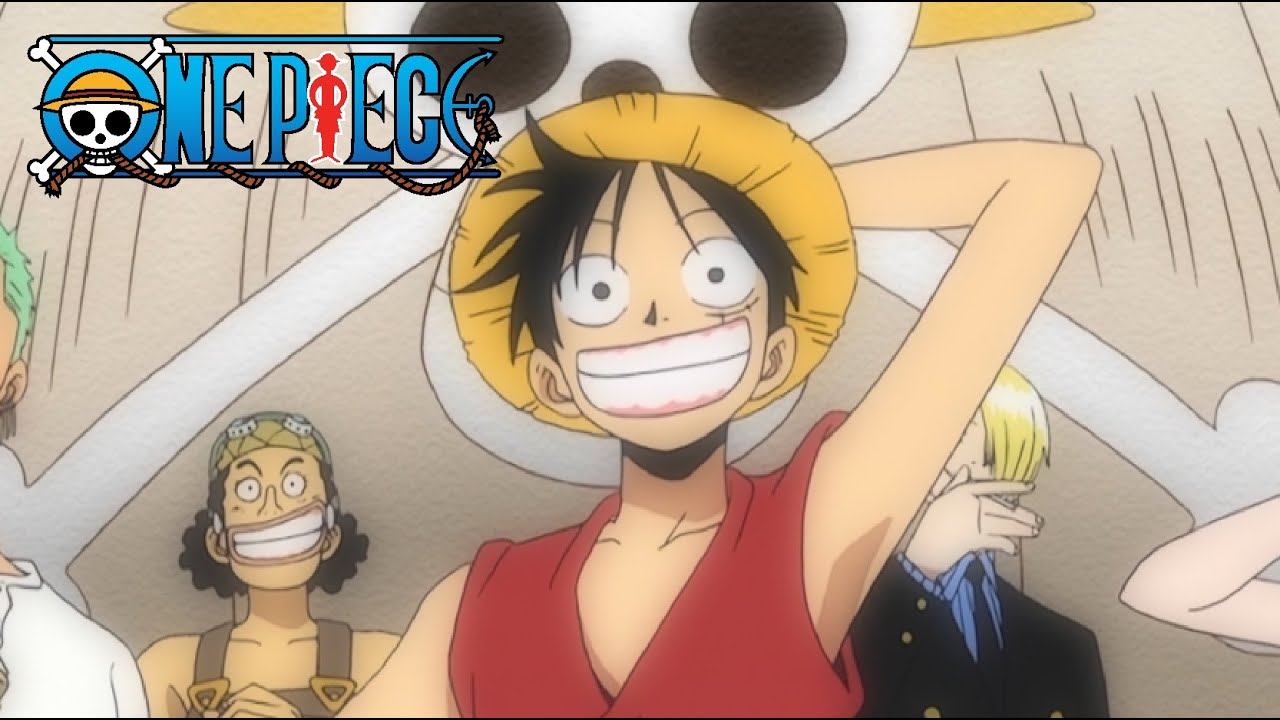