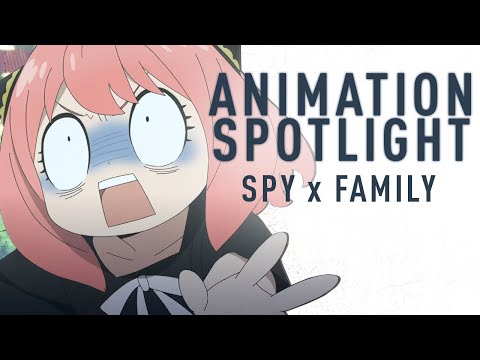 In their debut episode, they had to make a rather obvious pick: Mario. This video explains how Mario’s gameplay had to be completely reinvented for the N64, and what does and doesn’t work about the changes Nintendo had to make for Mario’s first outing in the third dimension. 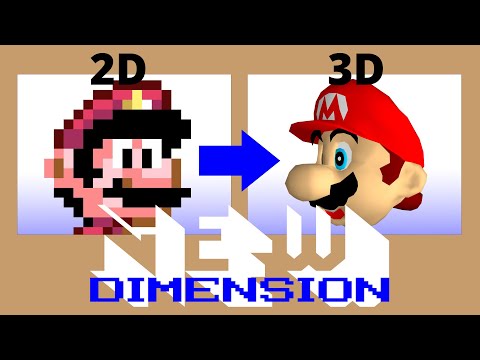 Shane Luiz continues his gaming series, this time for TV shows. His breakdown of E.R. is especially worth checking out for how thorough it is. 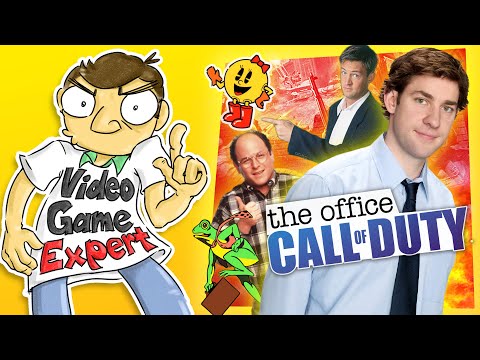 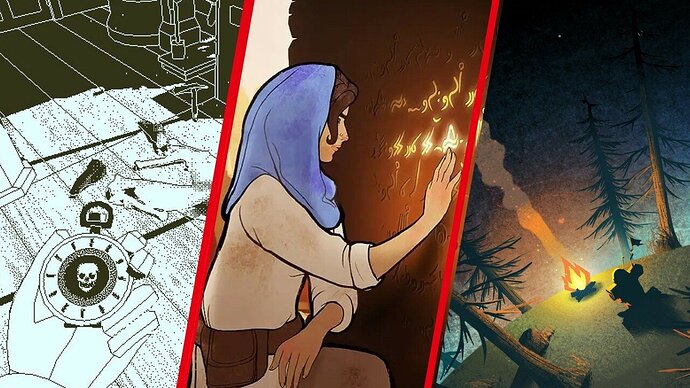 What The Heck Is A 'MetroidBrainia'? Introducing The Newest Genre On The Block

From that list, I’ve played Obra Dinn and Heaven’s Vault, and they both certainly work your brain more than say, BRotN.

Mark Brown did something unique: He turned his video essay into a playable game. 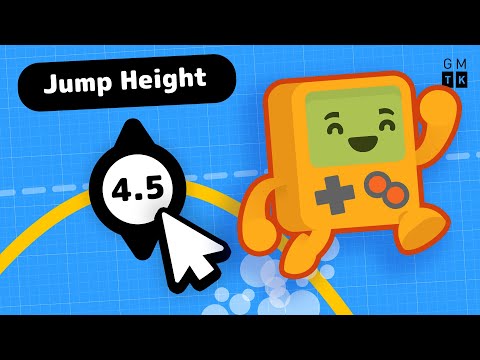 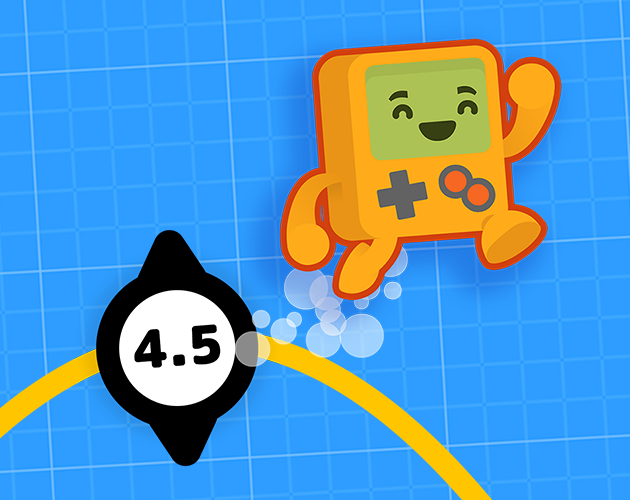 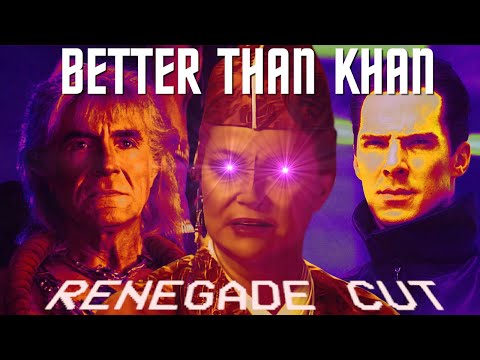