Heh, talked about a Breath of the Wild review earlier in this thread, just for Mikey Neumann to release his own take on Breath of the Wild only a couple of hours ago. Mikey of course has a bit of a stream of consciousness style to his things and he normally talks about movies, but as a 16-year game industry vet he of course brings a ton of credit to the gaming space. His relentless optimism is very welcome, particularly in contrast to the frankly jaded review of the same game I mentioned above. 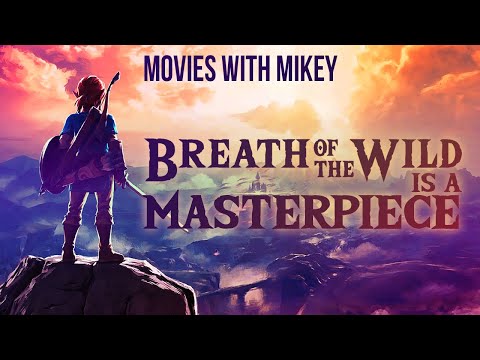 I’ve been going through this thread again looking for videos the community posted that I missed for one reason or another. I only watched Koe No Katachi a couple of months after your post and so didn’t watch this video due to your spoiler warning. I did just now. Holy crap. I loved that movie because of the instictual emotion it portrays, watched it a couple of more times since and read the manga, but this video gave me whole new insights on details and nuances that I completely missed. I understood that the film was a triumph of character animation and sound design, because that is hard to miss, but this video let me understand why. 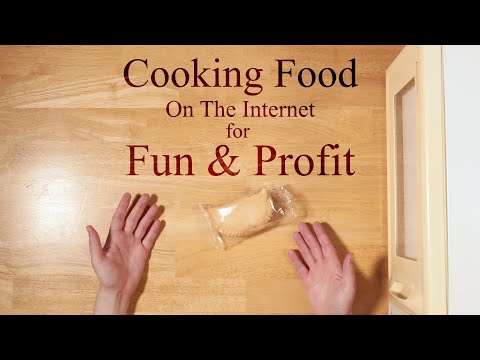 Have you ever wondered where Caramelldansen came from? This video by BluShades goes into great detail about it. Also, the meme is getting a bit of a resurgence lately. He talks about that, too. 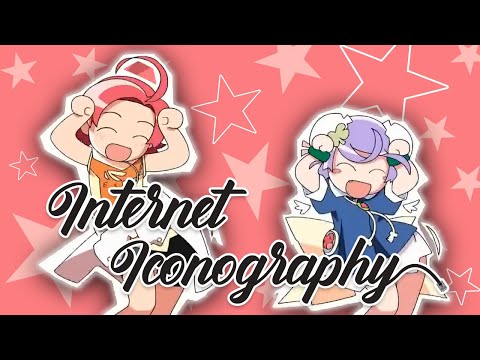 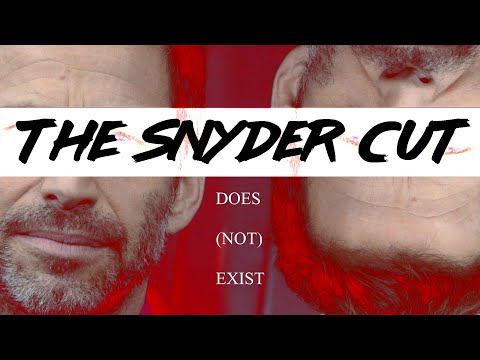 Possible repost (too lazy to go through the thread) but relevant now because WB has officially announced a Snyder Cut of Justice League for its new streaming platform HB Max sometime in 2021. Additional footage will cost $20 million alone.

Does it really qualify as a “cut” if you need to shoot additional footage?

At this point the term cut has basically changed from a descriptive term for how a film is put together, to a marketing term.

I’m quite delighted to see John Townsend, in what I assume was a positive context.

At this point the term cut has basically changed from a descriptive term for how a film is put together, to a marketing term.

Not to the weird nerds who were angrily insisting they release it like it was a completed reel of film just sitting in a can on a shelf, and they were just being bastards by not throwing it out there.

I’m sure a bunch of you are familiar with Todd in the Shadows. I only recently gotten to him and have been making my way through his One-Hit Wonderland series. One of the most recent episodes is about Yello. The episode surprised me in three ways: 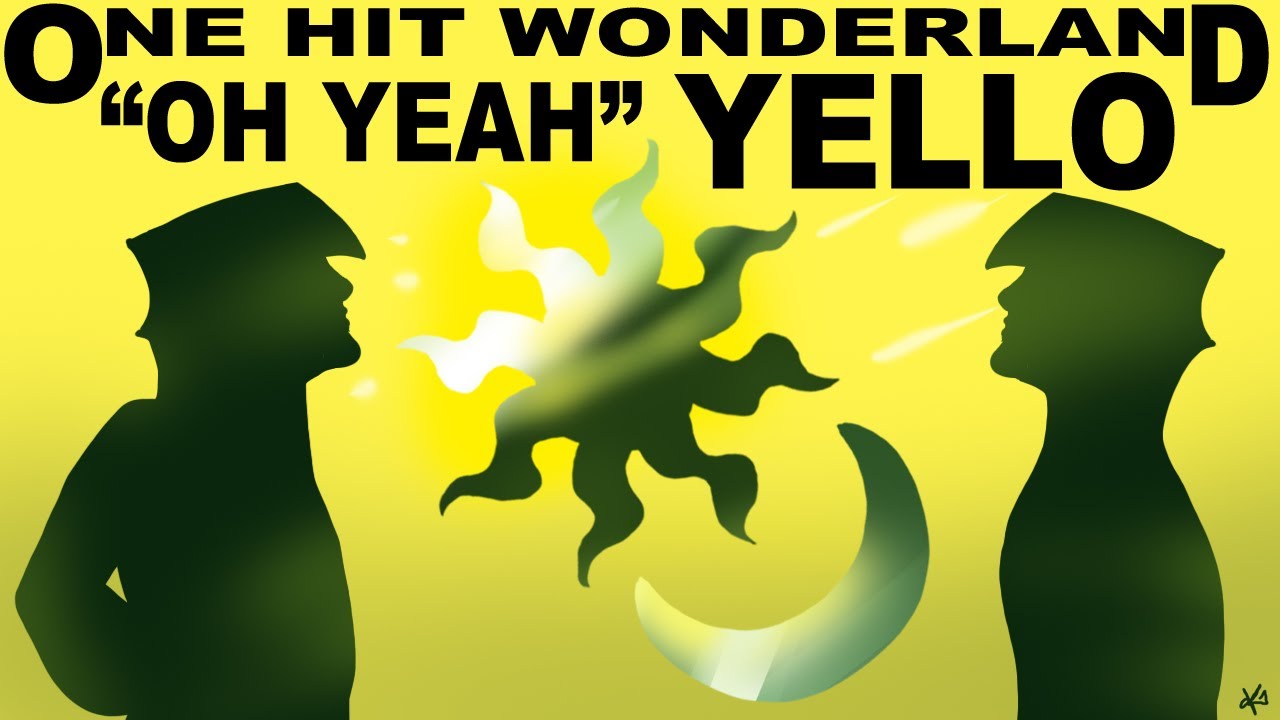 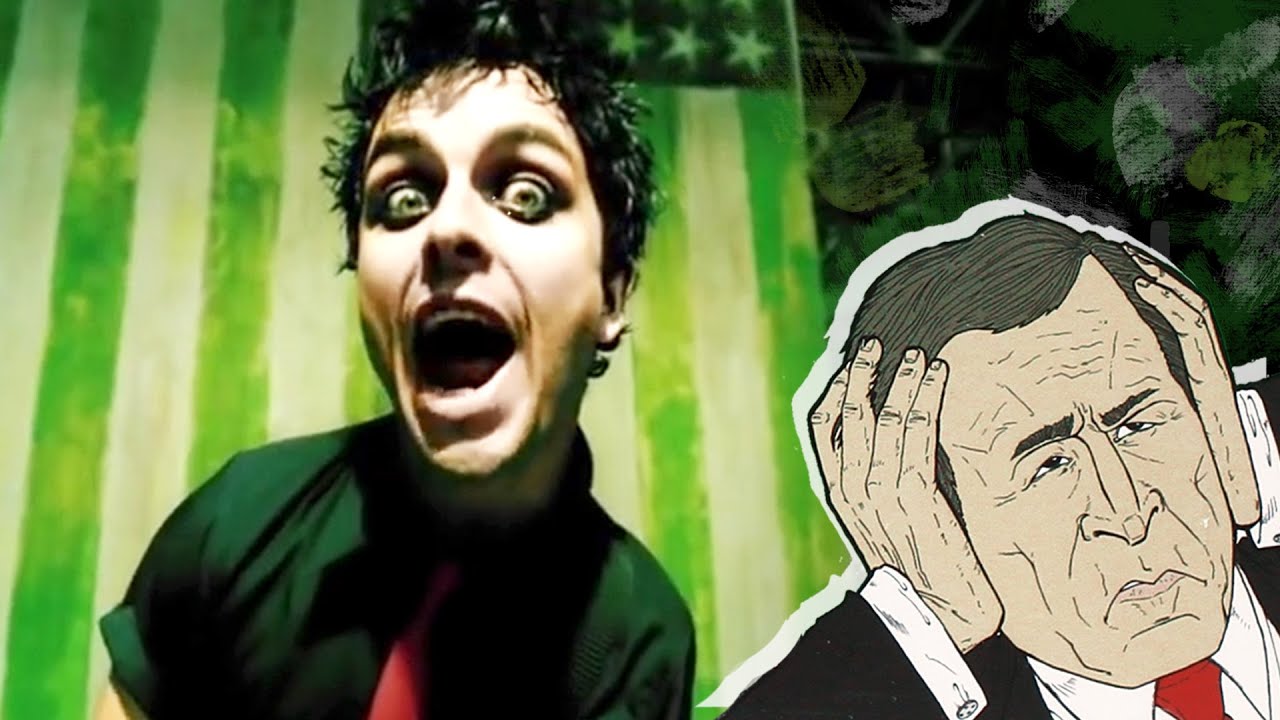 I always enjoy Lindsay’s videos, but for this one I was disappointed she didn’t really touch on any Metal, Industrial, Techno, or other alt music. I suppose that she was only referencing music with mainstream media exposure but it felt like she was saying nobody was creating anti-war music around 2001-2006. From me scrubbing through my Spotify artists.

It also seems like a lot of the anti-war sentiment (at least by my music) crystallized at the tail end of Bush’s 2nd term.

Couldn’t that also been part of the point, focus on the popular music what people more generally heard on radio and MTV.

She was very clearly focusing on radio and MTV airplay. Songs that immediately sprang to my mind were Makeshift Patriot by Sage Francis, Propaganda by The Slackers, and President by Big D and the Kids Table (which kind of sucks, admittedly), and all of them are very niche with only Makeshift Patriot being somewhat popular on the internet.

There is also Franco Un-American by NOFX and their album “The War on Errorism” which has a lot of critique for the Bush administration. In fact, it was Fat Mike of NOFX who organized the Rock Against Bush albums alongside his Punkvoter campaign in the runup to the 2004 election.

But yeah, very little of that actually penetrated mainstream culture.

I also had a bevy of songs pop into my head as well, though the vast majority, as you point out, were not mainstream and tended to come out towards the end of his second term. 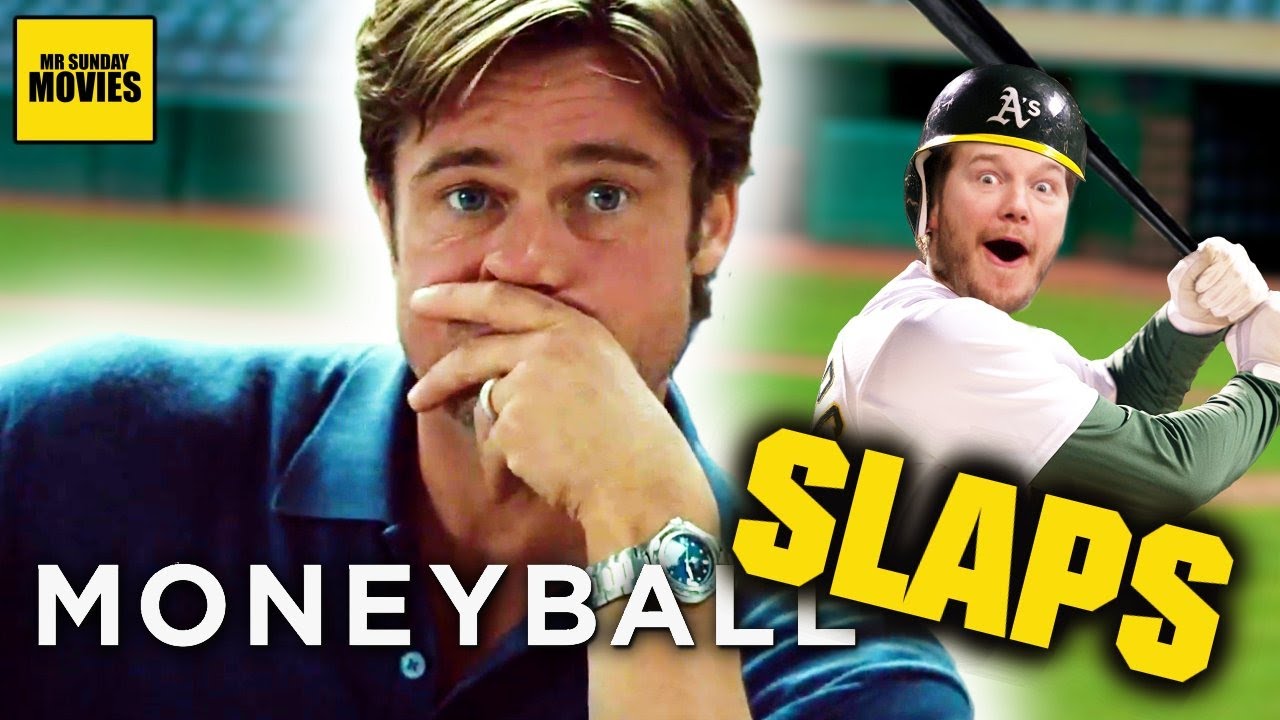 I want to signal boost a channel here I personally like, but feel is widely underrated: Trash Theory, a channel largely dedicated to music history from a british perspective. The channel has had some videos that hit north of a million views, but still has a perplexingly small subscriber base of just 150k and some new videos are barely scratching 4000 views.

The channel is really good, has some great editing and a very competent narrator who does good research. It is also very interesting to see the material they cover. 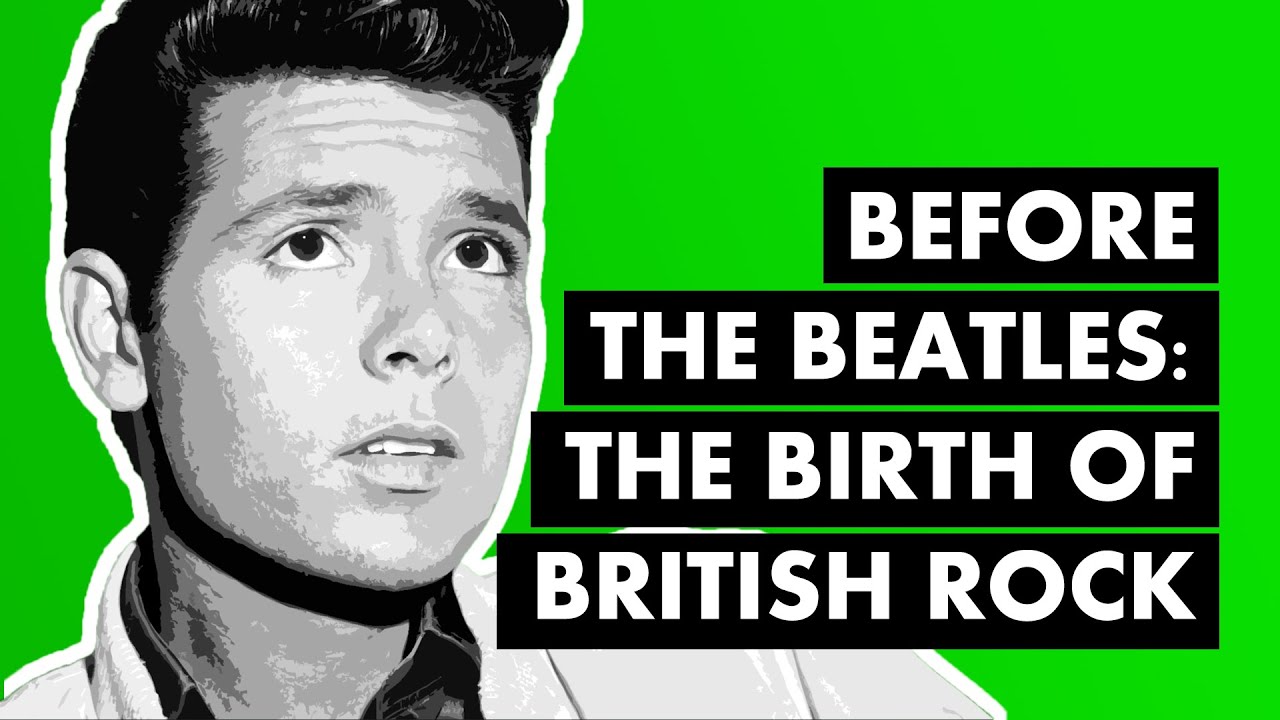 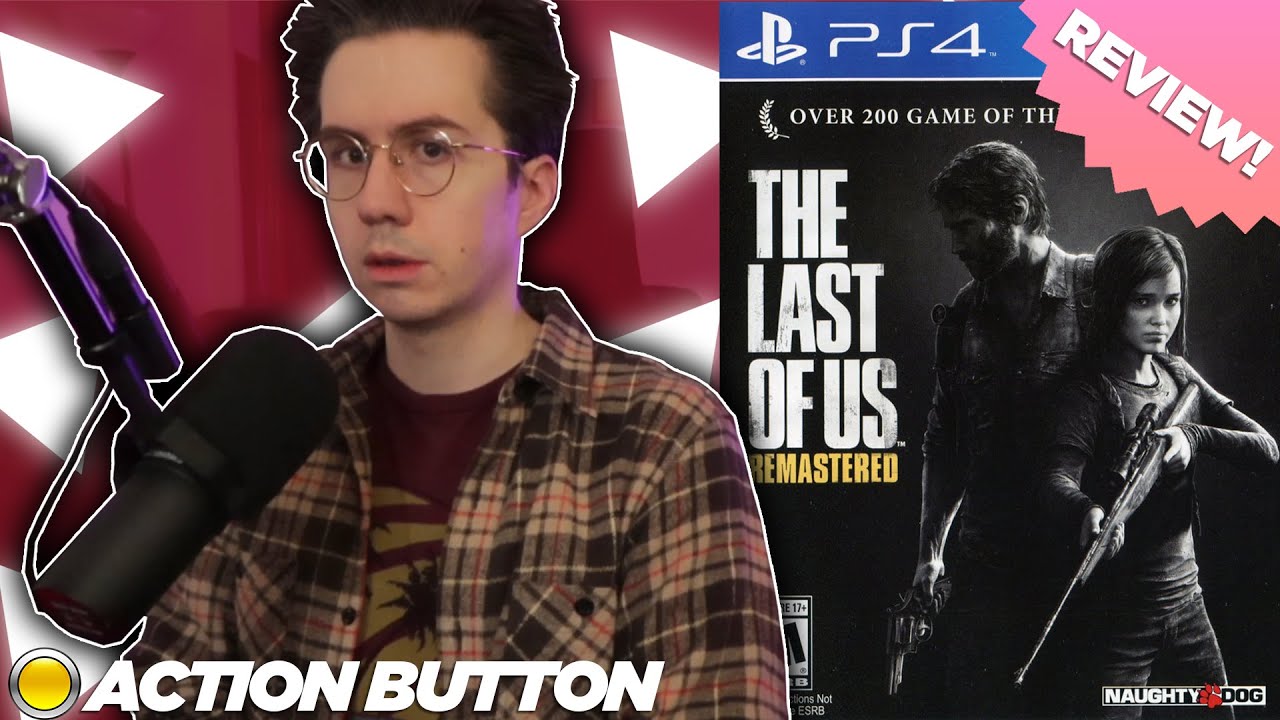 Mark Brown just made a new episode of Design Icons where he talks about how D&D inspired Western and Japanese RPGs and the wildly different paths and design philosophies the genre took in both countries.

Probably goes without saying, but spoilers.

That being said, sometimes you come across an analysis that is just perfect in every way 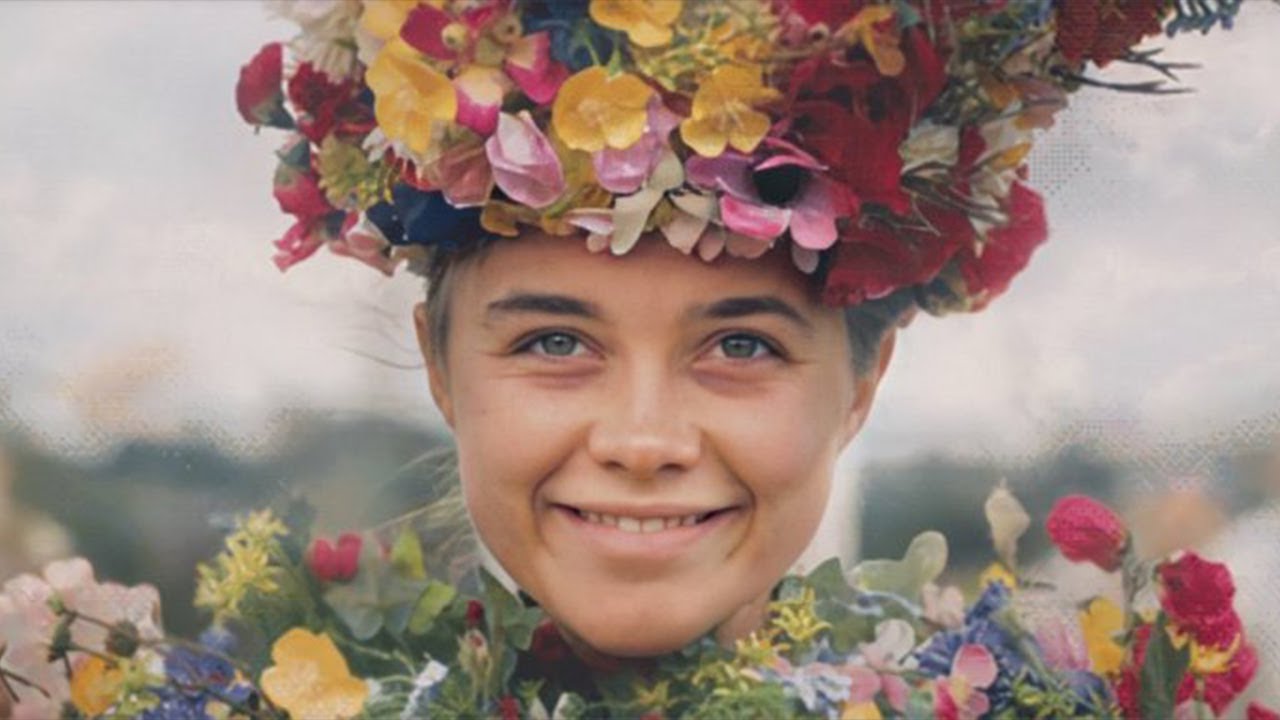 Today is the 75th anniversary of the bombing of Hiroshima, Japan. Anime Abandon host BennettTheSage casts aside his usual snarky review style and makes a serious, earnest review of Barefoot Gen, the autobiographical manga that was written by a survivor of the blast. He also gives us a brief tour of Hiroshima today and its heart-wrenching memorial sites. 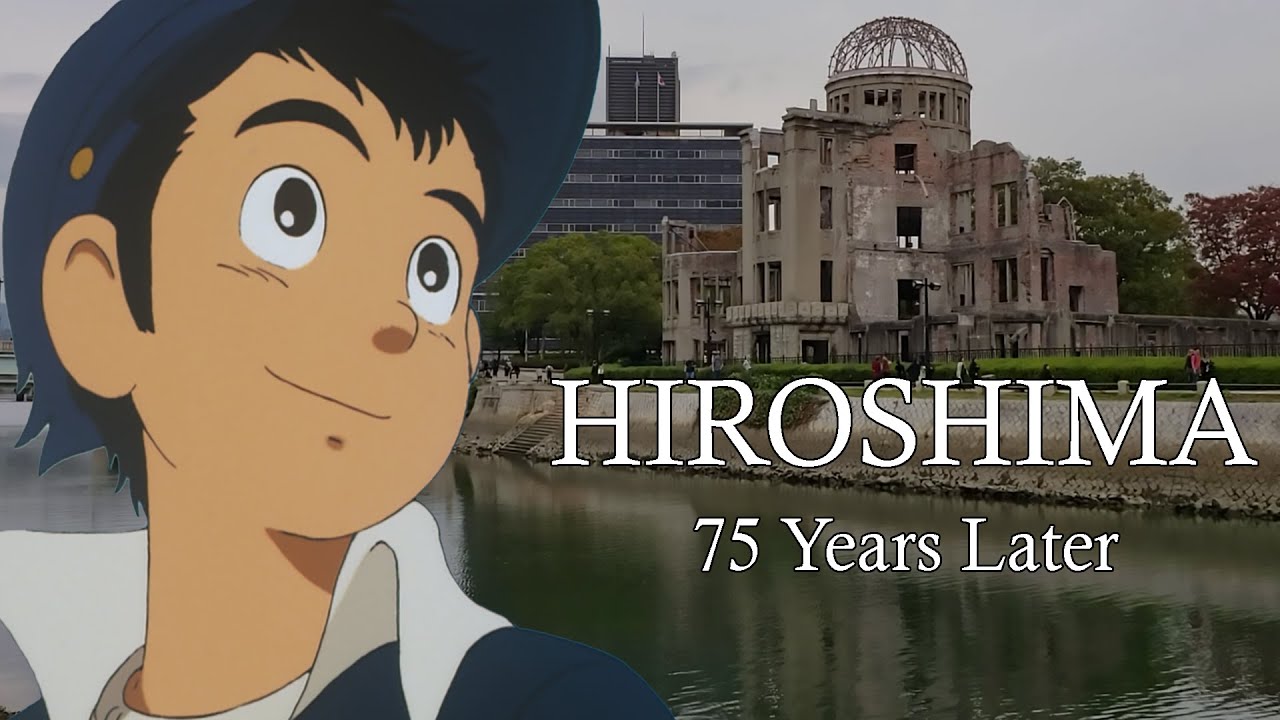 EDIT: Oh, I forgot to mention: Here’s the brochure that Sage mentioned in his video.