Alex Kirwan gives us a peek at the upcoming Looney Tunes Cartoons:

Good thing I already own a spear and magic helmet.

Update on the new shorts: WB will be using a full orchestra, just like the old days.

I learned that "Looney Tunes Cartoons" has got a full orchestra. All the effort I'm seeing so far points to: "This show is gonna blow every other revival/reboot out of the water completely." https://t.co/MagxtM34W3 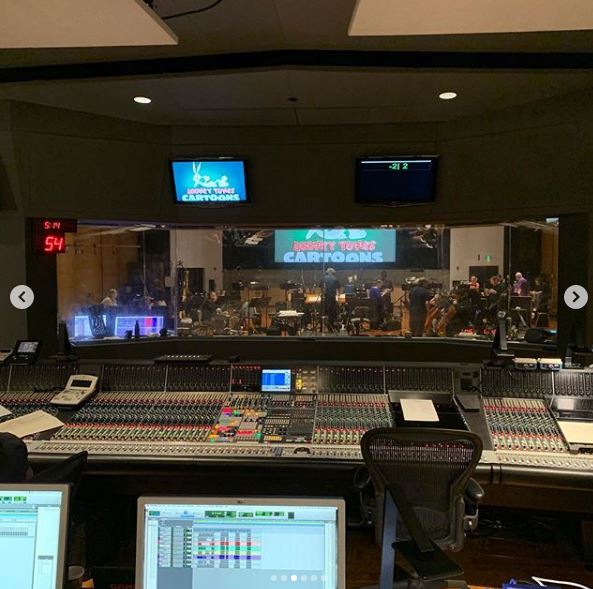 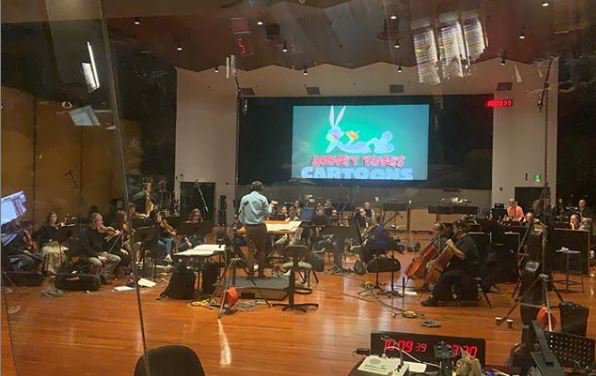 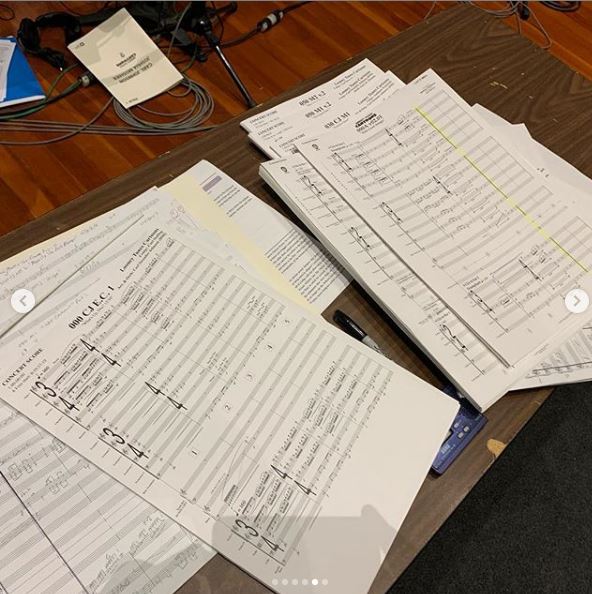 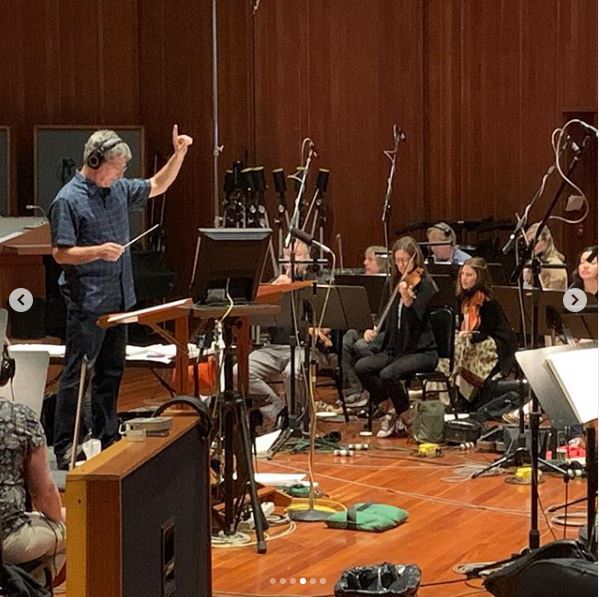 What I want from this new set of Looney Tunes is a short where Wile E Coyote catches the Roadrunner and gets caught in an existential crisis. There was an episode of The New Looney Tunes Show that touched on this, but it didn’t reach it’s full potential.

The Annecy Animation Festival in France will be showing some of the shorts in June, and they included a brief clip in their trailer. 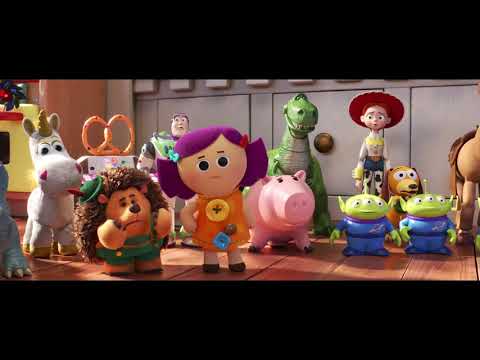 Someone made a GIF of the clip so you can see it in all its 2-second glory. 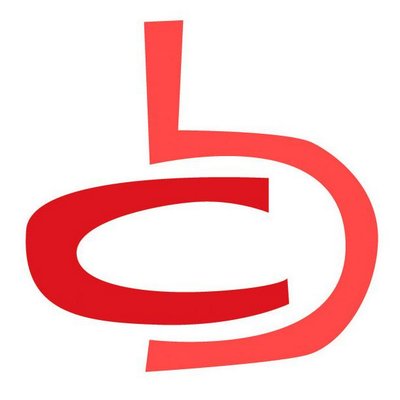 One of the new Looney Tunes shorts played during an outdoor screening at #AnnecyFestival tonight and just look at the insanely great work of @PeterBrowngardt and crew! https://t.co/EAWmLU2snU
rastergrafx June 12, 2019, 7:11pm #24

Variety has a full short up!

ANNECY, France — One of the most highly-anticipated presentations at this year’s Annecy Intl. Animation Festival was the world premiere of a slate of new “Looney Tunes Cartoons” shorts. To ce…

They didn’t really showcase the writing so it’s too early to tell, but that’s gonna have to be A+ cause this animation is only acceptable.

Looney Tunes Cartoons is coming to HBO Max, according to WarnerMedia’s live presentation from today.

Are you familiar with a Cartoon Network show called Out of Jimmy’s Head? Well, let’s just say it was crap. However, Robert Zemeckis (who directed Who Framed Roger Rabbit?) is remaking the show’s concept for the new platform called Tooned Out, and it will feature the Looney Tunes. 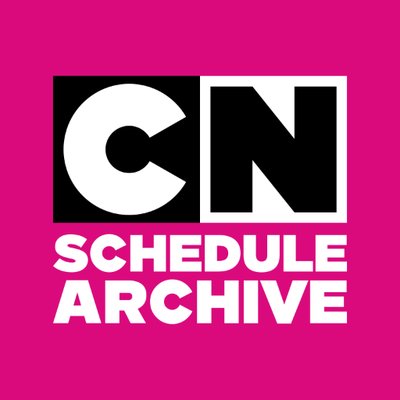 "Tooned Out, a live action and animated hybrid centered on Mac, who starts seeing cartoon characters in his everyday life. But they're not there just for laughs — they're helping Mac get through a rough patch in his life." A better Out of Jimmy's Head confirmed 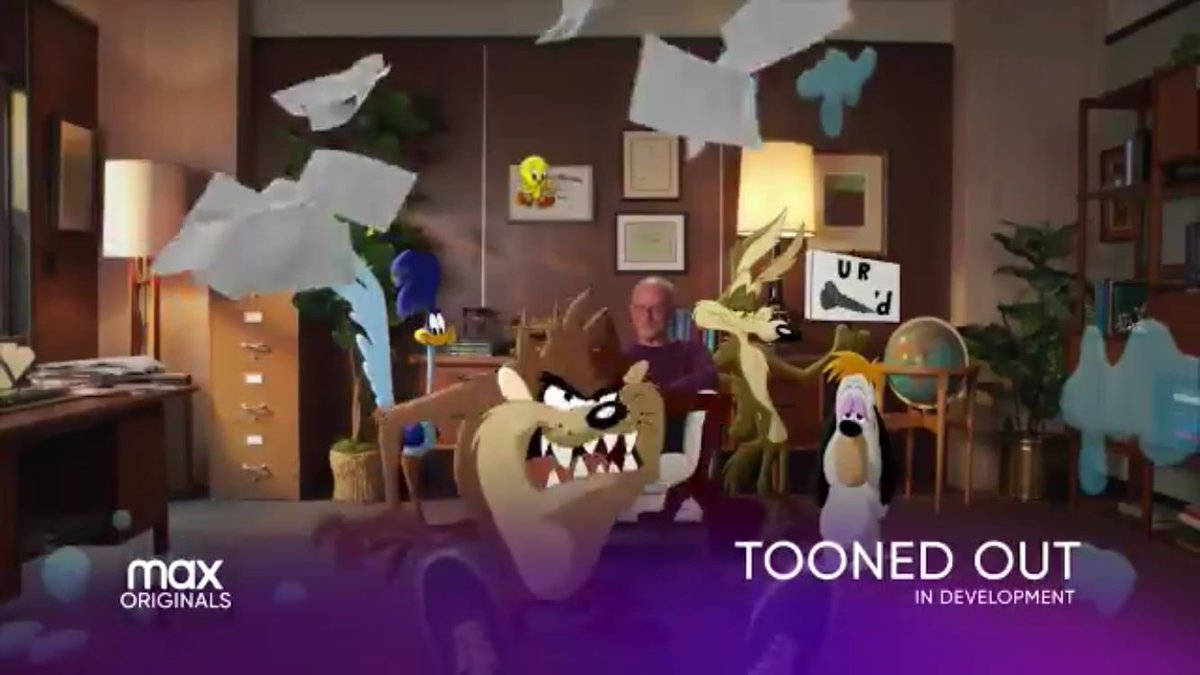 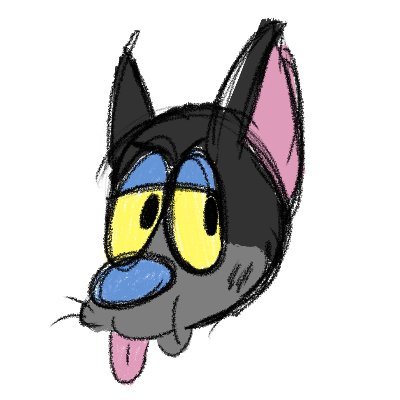 There now exists a WB Animation variation where Daffy Duck is pulled into what is seemingly Hell by none other than SCORPION from freaking MORTAL KOMBAT. https://t.co/RtXiOeidkc
2 Likes
Neito April 15, 2020, 1:37pm #29

Like he literally says “get over here”; it’s not even a lookalike…

A full short has been uploaded. 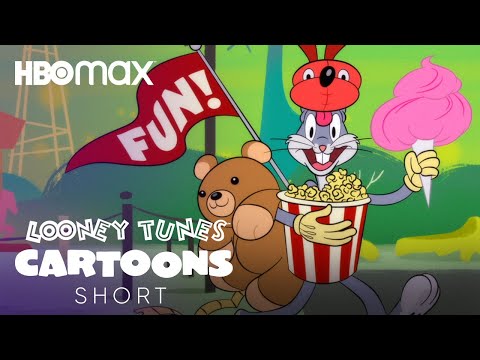 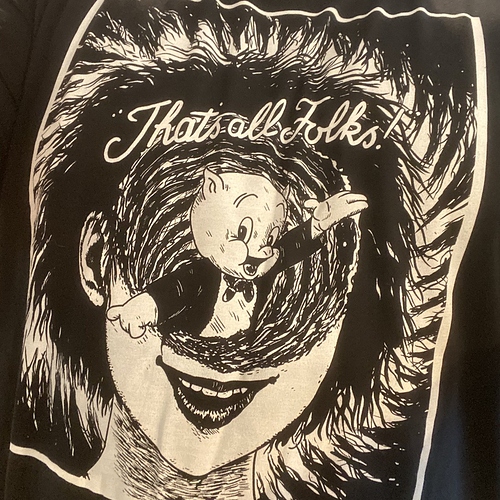