As there are some people on this forum who occasionally stream games I though about making one thread where people can beg for attention so it wouldn't need to be spread in different threads among other discussions.

Playing with some boys and some owls. 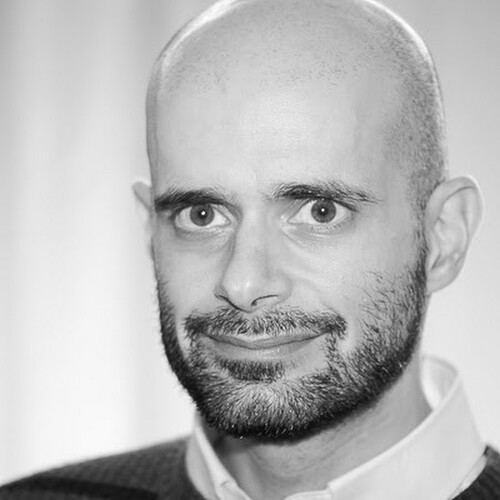 Testing my new streaming setup with some old Zelda before the new Zelda comes next week.

It isn’t me playing but I think this topic would be a good place to mention this. Zelda Williams is currently doing a Breath of the Wild Charity Stream:

Back to Hyrule on the snow day.

Ya know what I just realized. Scott is the only guy I know streaming a Zelda game. I’ve heard Nintendo is not very nice when it comes to people making non transformative things using their copyright.

Double post because there’s been a guy who comprehensively summarized the current legal state of affairs:

None of that shit matters for me since I don’t monetize my YouTube and I keep these streams unlisted when they are done.

I haven’t watched that video in particular but I don’t think there is anything legally to say that an agreement between Nintendo and youtube to give them the monetization on videos of their games.

I think even Jim Sterling says when he talks about Nintendo - it is stupid but legal.

I believe Jim Sterling may be either speaking about non-transformative works specifically (like a lets-play) or mistaken.

However if you’re making a transfomative work. Like say a critique, or displaying a romhack you’ve made then Lenz v. Universal Music Corp. says you “must consider fair use in good faith before issuing a takedown notice”

Nintendo does not and has never done this. This is why I find Jim Sterling’s saying “It’s stupid but legal” spurious, Unless he’s speaking more narrowly about non-transformative works.

George, victor and I did some dumb shit in GTA. George’s recording fucked up, Mine filed to start, but Victor recorded everything.

On this episode of Acceptable vices, George is a good friend to law enforcement, Victor is a calm and sedate driver, and I do amazing magic tricks.

I may be talking out of my ass here. But I thought youtube’s content ID system was literally only in place because if it wasn’t the DMCA takedown notices would be mailed to 1 youtube lane, California or wherever they are actually based. And that youtube itself would be the ones having to respond to the torrent of them that they’d receive.

As such they basically automated the DMCA process being as hands off as possible asking the parties to work it out among themselves or talk to a judge.

The product of all that engineering time is their Content ID system. aka an automated system for issuing DMCA takedown requests.

Should I play Hearthstone or Zelda tonight?

I’ve heard of people with skills beating Lynel with sticks and pot lids. Today I’m going to get gud and take him down with regular equipment to eliminate the fear. 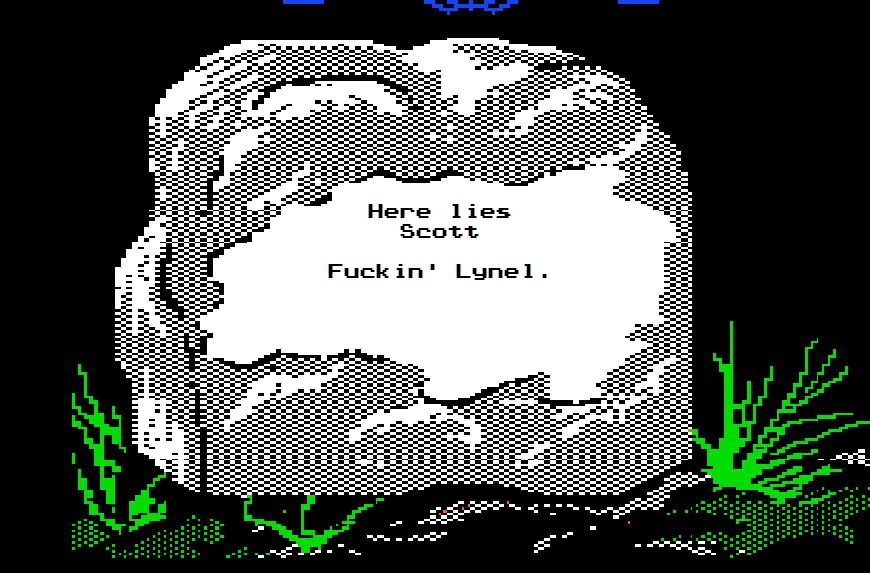 I beat a Lynel. Then there was a different Lynel that was more badass somehow, and he got me. Then there was another Lynel that I beat. Somehow I figured out his pattern and got a ton of flurry attacks. The problem is that every time you mess up a shield parry, your shield breaks. Also, hope you have banana juice or you won’t do enough damage to kill him quickly. Also durian juice for 20+ bonus hearts.

I will be a part of a charity stream in May. Save the date and listen to be do bad voice acting.