Check out Zenkaikon Online this weekend! 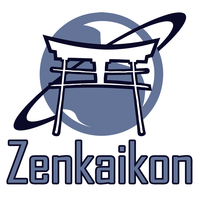 Check out the schedule for Zenkaikon Online 2021 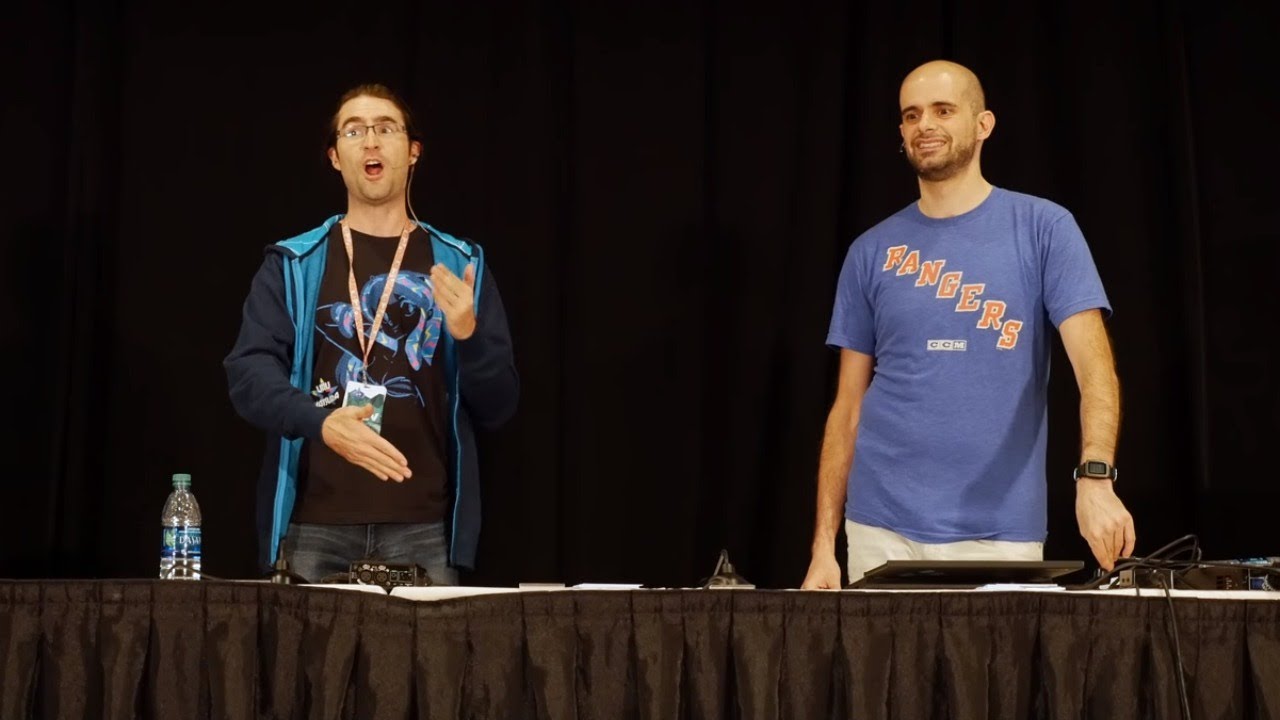 I also forgot to mention during the show.

All the Voltes V characters have some kind of immaturity, ridiculousness, or other major personality flaw.

Except for Megumi. She doesn’t get enough screen time because she’s the token girl in the ‘70s robot show designed to sell toys to Japanese kids. But she is stronger physically, intellectually, and especially emotionally than all the other characters combined. She isn’t some weak princess, but a badass ninja! She is the inheritor of a ninja clan the way Kenshiro inherited Hokuto Shinken.

But my favorite character in the show is actually her dad. Her dad is the commander of the entire defense force. The top #1 general. He is also the only other character to really have his shit together. And yes, even though he’s a general, he’s still a badass ninja! There are several scenes where you see this huge military officer dude doing extreme ninja biz. It’s awesome.

Voltes V actually has a significant cultural impact in the Philippines during the time of our Martial Law. Its still popular today and a local station is making its own localized version of it currently.

A little more on its background here 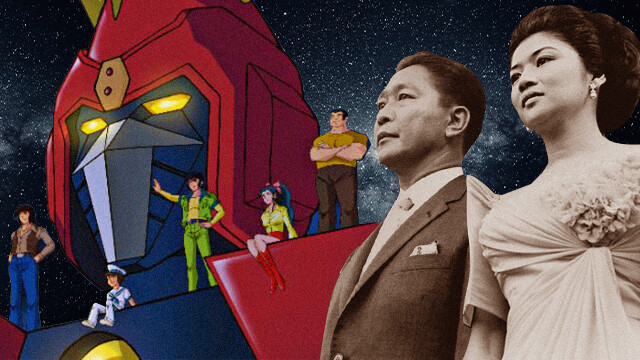 The Voltes V-Martial Law Crossover You Probably Didn't Know About

The story behind why the anime series was banned in the Philippines.

That is fascinating. I always love to see when some media that is not a huge hit worldwide has a lot of significance in one place. Kind of like how Donald and Scrooge McDuck comics are so huge in Scandanavia/Finland.

Boy do I have news for you about Mickey Mouse in Italy. The magic word you want is Topolino

One place Voltron has Voltes V beat is the name Deathblack Beastmen.

The Legend of Hei is on Hoopla at the moment.