Tonight on GeekNights, we consider ThunderCats (1985). A big part of both our childhoods, it was probably the strongest of the 80s animated tv shows for kids in America. It also featured Snarf-Ra. In the news, Rym dug out his ancient joystick, Lupin III: The First is in theaters (but don't go to one), and The Owl House is a fantastic kids' show.

Listening to you guys makes me realize that while I recall watching all of these kids shows, I honestly don’t recall much about them at all.

I think that’s a pattern of human memory.

I have specific memories of having the toys and caring a lot about ThunderCats, but only a vague memory of the show itself.

I’m so glad this video still exists after all these years.

We didn’t mention it on the show, but we had these outtakes in the form of wav files as early as the year 2000. I don’t know how they got onto the Internet, but of course they made their way to YouTube.

I also had not heard of the Owl House. Watched first 2 episodes with my boys. We love it! Should Keep us going until Kipo season 3.

Someone remastered the intro in glorious 8K using an AI program. 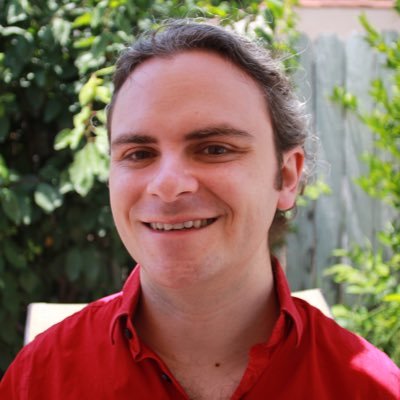 Today CN aired the ThunderCats Roar episode, "Grune". There's a Thanksgiving episode airing tomorrow and a Christmas special on the way but this was the final episode we produced. That means @Thundercat guest stars in and wrote a song for our last episode, so that's cool! https://t.co/d1hjnl9WKj 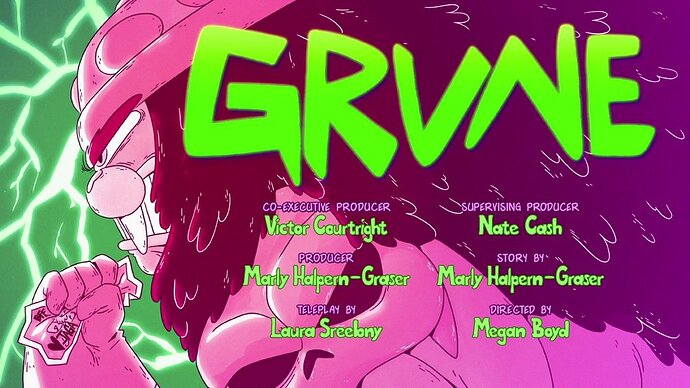 Was Roar good? I hadn’t checked it out.

A CGI ThunderCats film is in the works at Warner Bros. 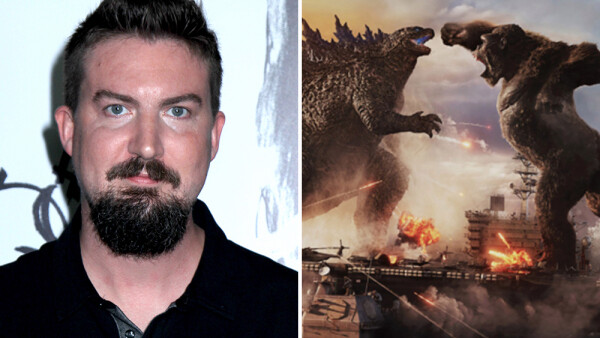 Director Adam Wingard On ‘Godzilla Vs. Kong,’ That ‘ThunderCats’ Movie, The...

EXCLUSIVE: When Adam Wingard appears on a Zoom call to talk about his leap into event filmmaking with Godzilla vs. Kong that opens here Wednesday after a huge weekend in China, the director is donn…