Tonight on GeekNights, we consider the feature films of Hayao Miyazaki. They are instantly recognizable and every one of them is worth seeing. In the news, Joe Biden has cancelled a huge amount of student debt (more than you probably realize), the nightmare that was the attempt at a 90s American live-action Sailor Moon has been found in its full glory, the new Beavis and Butthead is fantastic, the novel Paprika was based on is getting a live-action series, the AMC meme-stock is doubling down on this nonsense, and Evangelion Voice Actor Motomu Kiyokawa has passed away at 87.

I think the only current non-Disney animators who could challenge Miyazaki long term are the directing/writing/producing duo of Phil Lord and Christopher Miller:

Cloudy with a Chance of Meatballs
The Lego Movie
Spider-Man: Into the Spider-Verse

Let’s see what they turn their hands to in the future.

Different type of animation, but I would put Nick Park and Aardman Animations right up there with Disney and Miyazaki.

I think ‘western’ animation/ film in general fails to bother depicting the mundane as beautifully as Miyazaki.

The environment has it’s own story to tell. It’s not overlooked or taken for granted. 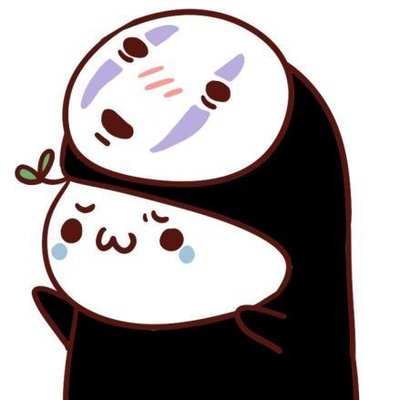 It took me ages to get around to watching the thing of the day, but that giant slide is something to behold! I’m from the UK and in my town we have a well regarded Victorian era park, and people lament the loss of a giant slide, which was nothing on the scale of this, but as a child, it was quite a height.

As a side - I’m fascinated by cities such as Detroit, and how they’re dealing with the decline of industry.

As a side - I’m fascinated by cities such as Detroit, and how they’re dealing with the decline of industry.

The general answer is “not well.”