Tonight on the 13th anniversary of the launch of GeekNights, we review Netflix's The Dragon Prince. It's pretty good, and it has a hot king. In the news, Bee and Puppycat has some new biz, Sony is pulling Funimation shows off of Crunchyroll et al., (continuing a trend of increasing the pressure to pirate) there some new Undertale biz, TwitchCon was amateur hour, and you can listen to the first published episodes of GeekNights if you truly want some terror in your life!

We will be live at PAX Unplugged, and we also reviewed the entire Fall 2018 season of anime!

Planning for 2019 the media server and sea sailing is climbing higher on the list.

General Amaya is the best thing about The Dragon Prince. I really hope she shows up more in season two. That scene with her in front of her sister’s grave is the most powerful scene in the entire first season.

I have listened to every episode of Geeknights, but not all of every episode. The main bit of most anime podcasts are auto-skip for me.

Every single one all the way through. I had a lot of time one summer in college working in the laundry at a hotel. I loaded my iPod with geeknights and all of A Song Of Ice And Fire on audiobook.

There was a time where I listened to every single Fast Karate, It’s All Politics, and Pseudopod all the way through.

These days my commute is 10-15m tops, and my work is extremely attention-focused, so I have very little time to listen to podcasts outside of travel or sometimes when I’m playing a non-Overwatch videogame.

I’ve listened to every episode since I’ve started listening to geeknights, I’m not big on going back into the archives. Maybe if it’s a story based podcast.

I also listen to podcasts at around 2.3x speed unless it’s a comedy podcast, then I drop it to 1.25x-1.5x because jokes need time to digest.

Something has been stuck in my head about this.

In America, do Twixes have peanut butter in them?

There’s regular which is cookie, caramel, and chocolate, and peanut butter twix with peanut butter instead of caramel, and I personally love them. Also calling out @SkeleRym for food snobbery, he can’t say shit about taste in sweets because he has admitted on the podcast to getting high and eating half a box of Oreos which are literally shortening and sugar.

What kind of twixii are you eating? There’s nothing even resembling peanut butter.

I have also listened to every episode of GeekNights (except for this one, there’s a few podcasts above it in the queue this week). I actually learned quite a bit from the early years, and partially credit it for elevating my level of discourse enough to get jobs in the Web Design industry. But in recent years it seems to have moved away from “Rym and Scott teach you about a thing” towards “Rym and Scott have an opinion on a thing”. I can’t say if it’s better or worse, but it seems to be less about the topics themselves and more about the hosts’ personalities? And I don’t know if that’s conducive to new listeners.

We ran out of things we know that we can teach about. If we teach anything now, it will just be reading Wikipedia.

That isn’t to say we aren’t learning anything. We are learning at the same rate we always have. It’s just that prior to GeekNights we had 23+ years of knowledge saved up to share. I don’t learn two podcasts worth of stuff every week. I could read Wikipedia out loud, but one thing I hope everyone has learned is that you can use Google and read for yourself.

Hearing you guys talking about music making was hilarious.

Grid controllers are really versatile and instruments in an of themselves.
https://youtu.be/0CdMvkBOUgs

Rym was the one who poo pooed them.

They have their uses, but they’re basically just a generic control surface. I like them for rhythm machine work, but not for melody so much. 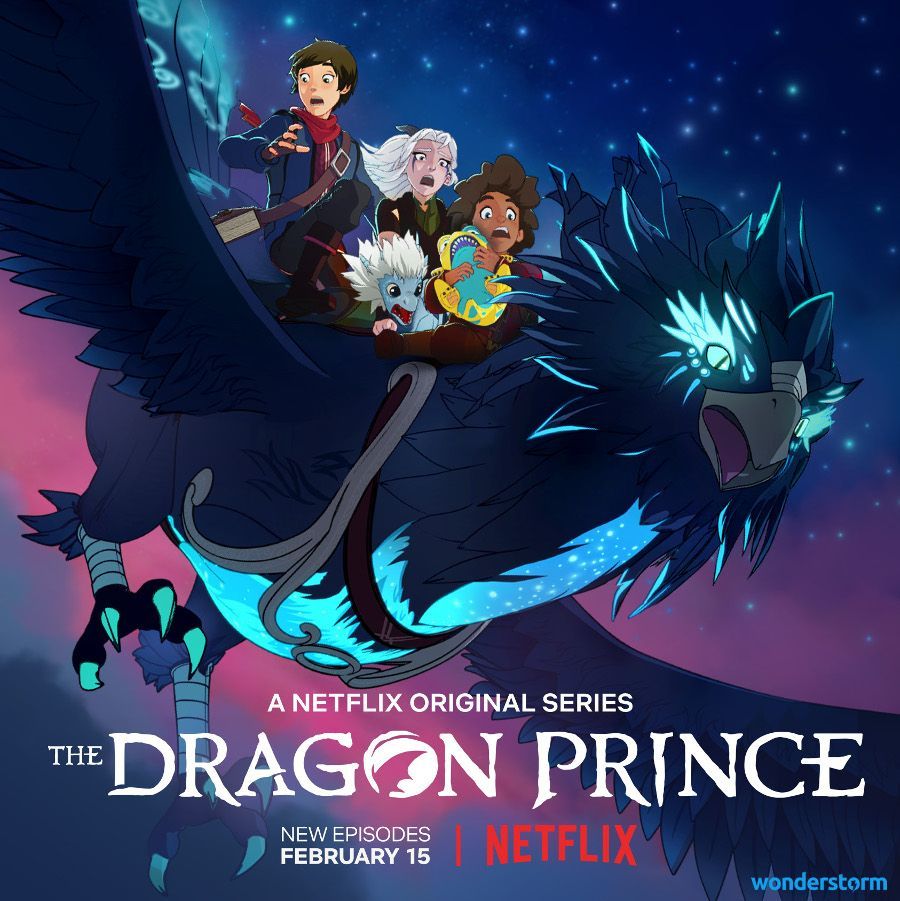 Season 2 drops one week from today.