Tonight on GeekNights, we review Rebuild of Evangelion. The complement to Neon Genesis Evangelion (which we reviewed and gave final thoughts for back in 2007), it is an excellent and complete finale that somehow is neither a remake nor a sequel, but simply an addition.

In the news, Twitch experienced a massive leak and Ankama studio is soon to premiere Princesse Dragon 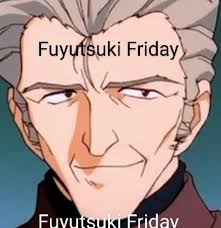 Good show. Looking forward to your multi-part, hours long breakdown of everything NGE and its impact on nerd culture over the past 25 years.

New info from the leak: Some streamers are exempt from their TOS.

I feel like a version with a really good foot suspension and shock absorber might prevent it from shattering ankles and maybe even make it a bit easier to ride.

When the movie cuts to a person you’re not supposed to know yet, surrounded by some crazy biz, on the moon. You might say the show is… suddenly in space.