Tonight on GeekNights, we review the unique and notable Pop Team Epic. It's the distilled loss-edit WarioWare micro-parody anime phenomenon that probably invaded your social media for a little while. Rym seems to like it. In the news, The Sandman Universe is coming, anime is mainstream, which seems to bother some people, and we'll be live at PAX East!

Nerd Gatekeeping make me crazy. When I hear of “non-nerd” people talking about inside baseball geek stuff it is somewhat notable to me, only because it’s cool that the inside baseball isn’t so inside any more. And it’s not just anime now, I’ve heard tell lately of grumbling about how “normies and girls” are getting into tabletop role-playing because of Critical Role and The Adventure Zone and it will cause the dumbing down and eventual death of tabletop systems. Which is if course, complete and utter bullshit.

So what level cleric do you have to be were your heals can seal up buttholes? @Apreche

Shout out to this precognisant dude. 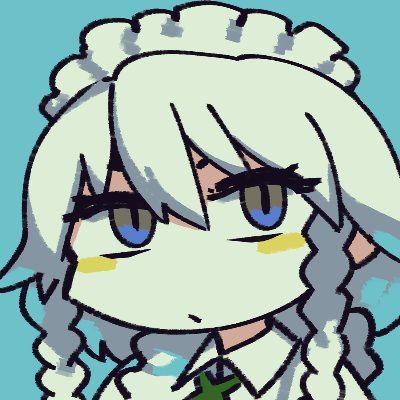 They’re really going all out on reference humor. Going so far to even pair Cell and Freiza’s actors for one episode.

The Canipa Effect did a great video on PTE. It gives fascinating information on how a bunch of studios who don’t work in typical anime productions came together to make the show, and also uses exactly the format you think it does to great effect. (Hint: turn on the YouTube captions for this one.)

This show was so great.