Tonight on GeekNights, we review the uninspired Ghost in the Shell: SAC_2045 anime on Netflix. It's... a show. Honestly, you're better off just dusting off your old Stand Alone Complex DVDs. In the news, Black Lives Matter, racist status are getting pulled down the world over, DC Comics ends its relationship with Diamond Distributors, and Kipo and the Age of Wonderbeasts is a decent kids' show.

Because I worked at Barnes and Noble for 15 years and I’m a huge nerd, I want to expand on a few points regarding distributors.

Very good info. The main point for normal people is the difference between the returnable and non-returnable markets. A book store like B&N can over-order and not care because the extras go away. A comic book store has to be extremely good at accurately predicting the amount they will sell, and they can only salvage their overage with bargain bins.

For sure. I listen to a podcast where one of the hosts manages a comic store, and its clear they live and die by the pull lists because it helps them to know exactly how many copies to get without worrying about waste. B&N is so big that we could recycle over 150 lbs of magazines and floppy comics every week without a problem in just our one store.

That being said, while the non-returnable market is a pain for retailers, I wonder how big the environmental impact is of the returnable one. 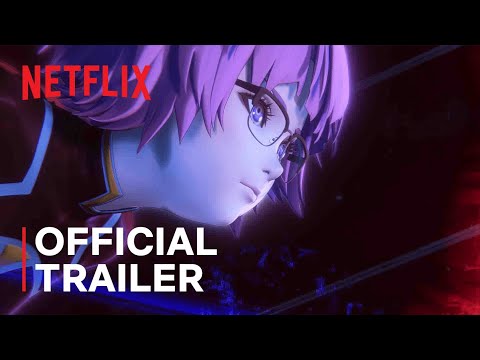