Tonight on GeekNights, we review the Extra Olympia Kyklos anime. It's kind of fantastic. In the news, Kipo's third and final season is live, Lupin III: The First will be available digitally December 15th, and you can help save the Museum of the Moving Image.

So, it turns out that Ouija Prank was stolen from a YouTube video a couple years ago.
Let’s give credit to the original. 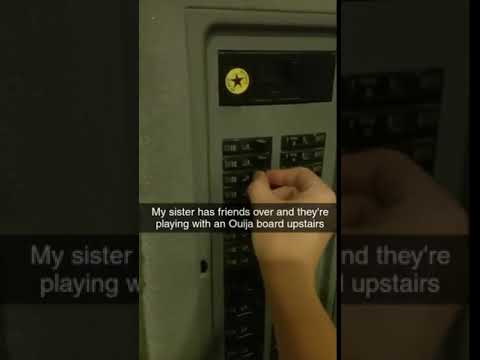 I went to the Museum of the Moving Image in 2012 back when Hurricane Sandy was looming over Burning Con.

I recorded a video of 2 cats boxing off the screen. I told people back home I had the world’s oldest cat video and showed it to people.

A week later, at work, someone approached me saying “I know about the cat fights. And I want in!” 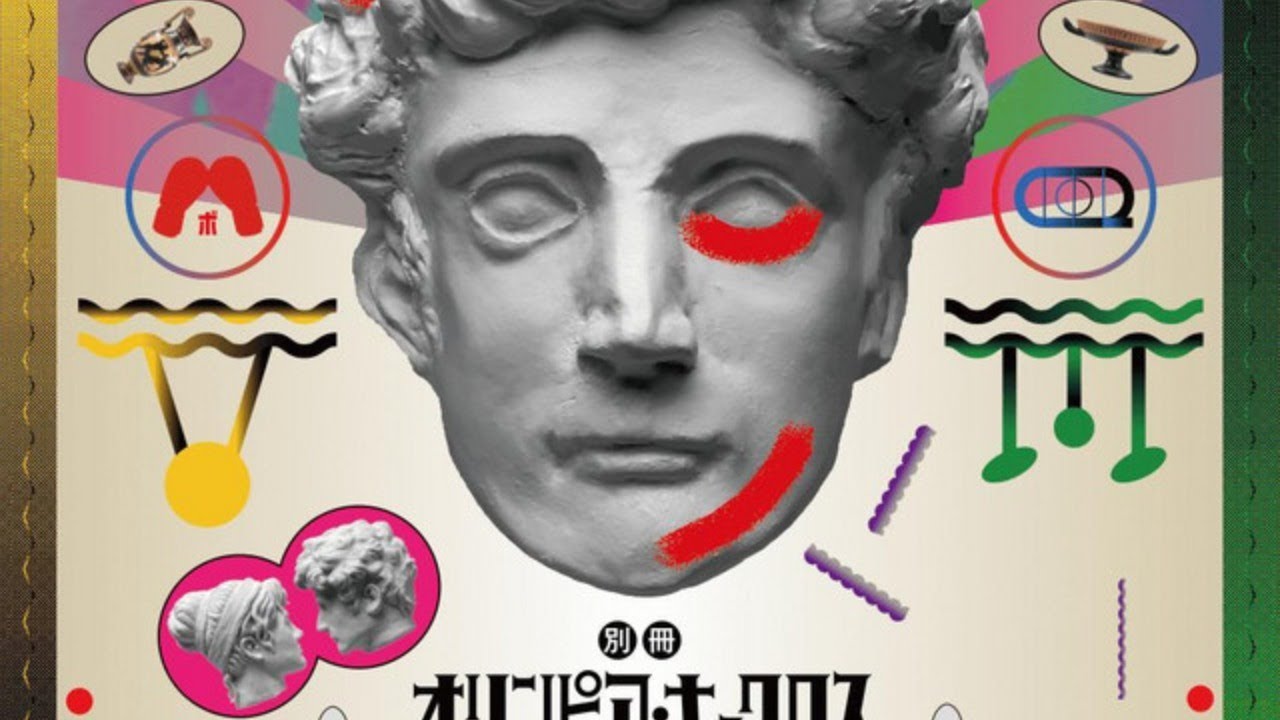