Tonight on GeekNights, we review the hot new Trigger anime BNA: Brand New Animal. It's another anime that saved anime, and it's definitely worth watching! Our friends over at the Gay Breakfast podcast consider it from a Queer perspective.

In the news, Cheetos ain't worth it, Gary Larson returns with more of The Far Side, and the Slayers light novels are getting an English release! Also keep an eye out for us appearing at the Virtual Crunchyroll Expo! 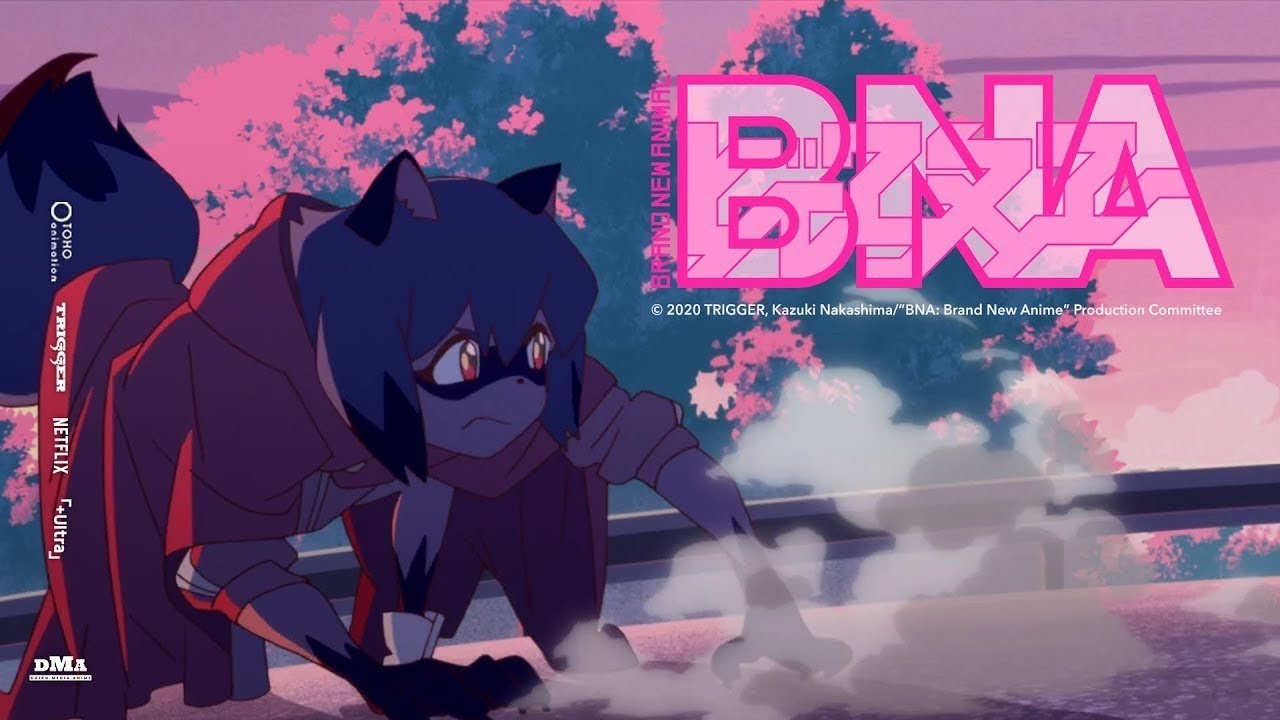 Started watching tonight, and so far my review is Furry Promare, and I’m deeply into it.

I felt called out by this podcast episode, so I watched the first episode of the show.

lol, don’t leave us hanging. How was it? I can’t imagine Studio Trigger is your style.

It felt like a very good TV show, but obviously suited to children or young teenagers, so didn’t really scratch any itch I might have. Fun setup, quirky characters, exciting action.

The script was the definition of basic. The “subtext spoken out loud” issue is exactly the kind of thing the Star Wars prequels were utterly panned for, but again, as it’s a kids show, you’ve got to make sure they can follow along. Lines like “All humans are the same!” would be groan-inducing, but who knows, maybe this show is someone’s first encounter with “science fiction otherness as exploration of racism”.

There was only one egregious idiot-plot moment in the first episode that made me want to stop watching, which is a pretty good track record for anime TV shows I’ve seen.

When it ended, it intrigued me enough to consider watching the second episode. Not sure if I will.

I think this describes every Trigger anime.