Tonight on GeekNights, we talk about a BUNCH of anime and manga news. Revolutionary Girl Utena is getting a new manga chapter, we are restarting GeekNights Presents Utena in July, Otaku culture in Japan is evolving, both Pluto and Patlabor are getting new anime, Pikotarō (of PPAP fame) is getting an anime, Anime Expo is bumming around for free translator labor, The Project A-Ko sequels are licensed yet again, Irresponsible Captain Tylor is getting a new anime series (and there are legitimate worries about its quality), and Kemono Friends is going nuts. Scott's Youtube
Rym's Youtube

Sorry started to post, posted, but I want to come back to this later. 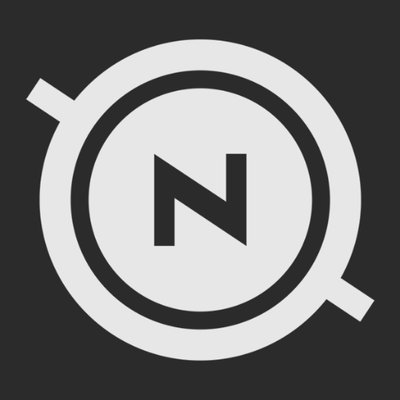 Heads up for our Anime Expo Panel this year. You won't want to miss it!! 😁 https://t.co/1qtXqqqHs3 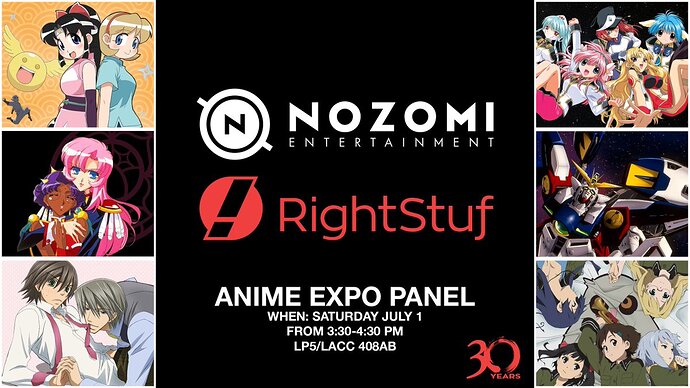 The German robot’s name Geschichte translates as “story” in English.

Neat. They spell it as Gesicht in the comic. 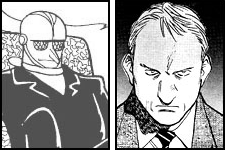 On the left is how Tezuka drew him in the original Astro Boy. On the right is how he is drawn by Urasawa in Pluto.

I wonder how much German Tezuka knew, or if he just picked cool sounding words.

A lot of the foreign language use in Japan is just because it looks/sounds cool.

I still can’t help but cringe in Japanese/Korean music when they randomly throw in English words.

Eventually you get used to it, but some exceptionally bad instances can’t be ignored now matter how many times you hear them.

Still keeping tabs on animal crossing for these little gems. I’m adamant to endure through the actual series to find and extract the concentrated fun. Three seconds worth in 5 episodes have been discovered so far. Will brave another in a month or so.
https://youtu.be/lF13tE4tqv8

Yeah, you just get used to Miracle-la and ROCK AND ROLL BOMBAR and it washes over you like like tears in rain.

It’s not just music and English. Opening a bakery? sprinkle some French in it. Car or watch ad? German is a must. Marketing a wine? add some Italian. Traditional medicine? can’t go wrong with some Chinese. Etc.

Catching up on old episodes again, and I’m listening to the TOTD segment, Scott’s talking about this Australian guy, doing some Australian things, and after a digression or two, he talks about a beach-hut with multiple levels. I thought it sounded familiar, so I checked back on the thread and looked at Scott’s TOTD.

100% guarantee you that dude’s not Australian, and that’s not Australia. In fact, he’s an Ex-plumber from Lincolnshire nicknamed Fuzzy. Aka, Colin Furze, the famous youtube maker slash nutter. Same guy who made the “Realistic X-Men” stuff, holds a few Guinness world records for things like Fastest mobility scooter, world’s fastest pram, and Fastest bumper-car, and made a few other odd projects, like a pulsejet powered bike, and a giant arse that made a sufficiently loud “fart” noise that you could hear it clear from Dover to Calais, literally.