But where does that end? Do I just end up watching every TV show I ever start, all the way through, even if I’m not into it?

Some kind of quality control is built into my brain. Some kind of time management too, in that I only have so many hours in my day.

It doesn’t matter what the signal is to my brain, be it a story issue or a tone issue or bad acting or bad script… but there will be one thing that trips me over that line and makes me stop watching. Sometimes I can remember what that is, and I mentioned them in this case, but often it drops out of my mind as quickly as I forget I ever bothered starting watching a show.

Yeah, there’s quality control, but based on actual quality. Bad acting, bad art, bad pacing, lots of bad things to pick on to stop watching something. But “Why don’t the bad guys just shoot James Bond instead of putting him in the shark pool and walking away?” is a self defeating way of thinking. A person especially needs to avoid that kind of thinking with animated works because it will ruin an extremely large percentage of them.

Yes, but I don’t know how you get to all these examples you are bringing up from the two examples I gave.

They’re all in the same category.

But you keep listing tropes one would expect to find in well known media properties. I brought up fundamental story issues in the second episode of a TV show that is hoping I will continue watching for longer than that second episode. Such missteps so early in a series are going to be weighted far more heavily against the show than tropes or small issues a long way into a long running series that has already built up a lot of good will in me as a viewer. 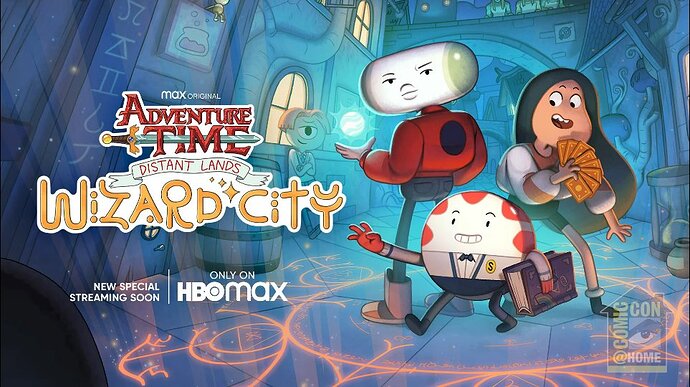