Tonight on GeekNights, we review Super Smash Bros. Ultimate. It's the latest (and at least second greatest) Smash Brothers. We're not great at Smash games, but this one definitely got us back in. In the news, GO SEE SPIDERMAN HOLY CRAP, you can use your GC controller for the new Smash, and Counter-Strike's "battle royale" mode is deeply mediocre.

They’re always using words like “ultimate” so they just start to look meaningless.

Imagine if they’d called it “penultimate” and then everyone would be really psyched up for the next one too! 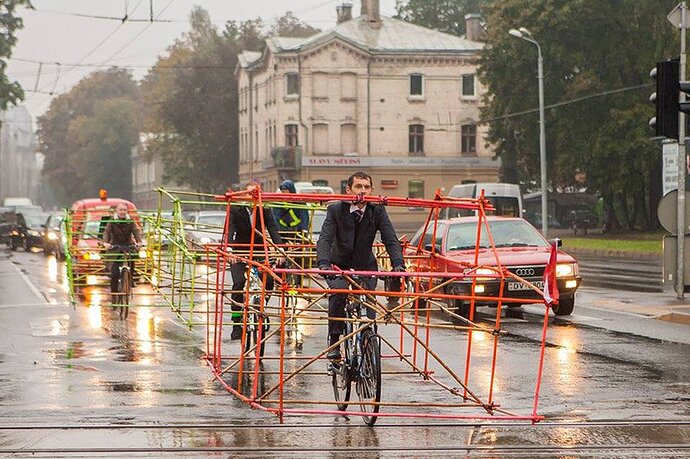 a branch of latvian cyclists part of the let's bike it community staged a creative protest, which effectively -- and cleverly -- showed that cars with single occupants take up way too much space.

Well they have all the characters, stages and musics from previous entries and more. The ultimate title is pretty fitting. But like I’ve said before, when it comes time to make the Smash after this, someone will be regretting this.

This forum is literally the only time I’ve heard of there being a new spiderman movie. I checked to see if there was some kind of UK release delay but no, it’s in cinemas already.

Can’t remember exactly why this episode made me think of this article, but here it is. Maybe something to do with the Counterstrike game not having any of the attributes of a shared safe space for socialisation. 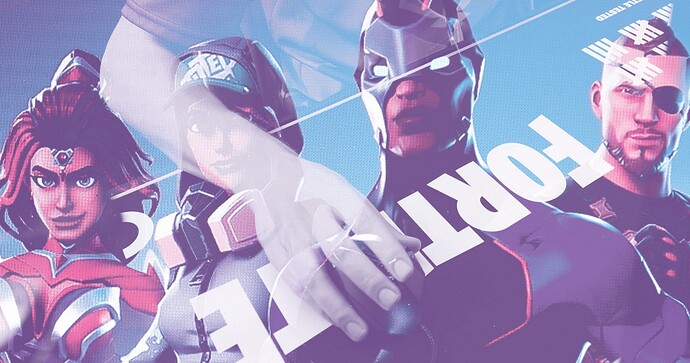 Fortnite Is so Much More Than a Game

Teens have always created their own spaces to experiment, socialize, and indulge idle curiosity

This is a very insightful article well worth reading.

I played the CS Battle Royale since it was free and oof CS has not aged well generally.

CS itself is still crazy fun. I started playing it again after a few abortive attempts to enjoy the battle royale.

I have 100% the adventure mode, it is not as fun as the GameCube version but I enjoyed it. There were a total of 3 fights that were annoying in the game (The Boss, Pauline, and Dr. Wily) you do not need to power level up your spirits with the exception to those three. Like you said make a beeline to center of the map, unlock the gym, put your highest rated items in the gym, max level them overnight, and then wipe the floor with the rest of them in this mode. Took me about 10 hours to get through it all on easy with the best ending. New Game plus is what I am doing to get duplicate spirits for the summoning section of the game since the damn circle thing is something I am not good at yet.

I got all the characters in that mode, Mr. Game and Watch takes sometime to unlock but unless you do not know what you are doing it will take you a while to get. If you want me to explain where he is Scott let me know. When my break starts I am going to be doing classic mode and giving a go to characters I haven’t took the time to learn yet.

Easy mode somewhat explains the 100% in 10 hours. Took me 30 hours to just complete the adventure mode on normal and I didn’t even 100% yet. Also gym is not really needed when the game gives you the level up items you can feed to spirits to boost their levels more than enough. Though I’d say 10 hours still sounds pretty ridiculous.

Why easy? Makes no difference in getting the characters, so take the fastest meathod, replying it on hard mode now.

Easy is easy. Sure if ones only goal is to just get through it and get the completion, but I want to gameplay experience, preferably on the difficulty that’s most well tuned, that should be normal.

The adventure mode is OK. I do appreciate the thematic nods here and there. I will eventually get through it all.

I strongly advise just using the character unlock bug (Google it) to fight new challenger after new challenger. You can get them all done in < 2 hours.

I have to eat my hat on online multiplayer. I have had great experiences with Mario Kart and Splatoon online, so especially with it going paid, I surely thought Nintendo couldn’t fuck it up. I was so wrong. I still haven’t paid for Nintendo Online but don’t plan on it in the near future.

It is sorta funny how much of Nintendo’s weirdness about online multiplayer stems from “PROTECT THE CHILDRENS FROM PERVERTS” when now they’re the ones that are allowing pervy games on their platform.

Is that why Nintendo is so weird/backwards when it comes to online multiplayer?

I always just attributed it to the Japanese just not getting online multiplayer games, or online in general. When I lived in Japan, granted this was about 9-10 years ago, practically no one played online on their consoles, and PC gaming has never been a big thing in Japan, unlike Korea. Back when I lived there, most people accessed the internet through their phones.

Sony is better about online multiplayer than Nintendo, but only because Microsoft forced consoles into the 21st century, online wise, with Xbox-Live. Sony HAD to build a better online multiplayer system to compete with Microsoft. Nintendo… Nintendo has always been weird and stubborn and backwards when it comes to trends in videogames. Yes, they ushered in the whole motion-control thing, but I think Nintendo still suffers from the Japanese cultural blind-spot when it comes to online games.

I always just attributed it to the Japanese just not getting online multiplayer games, or online in general.

That plays a large part too, and when I went to Japan around the same time I had the same experience. But things like having to go through your phone for voice chat are designed to make it difficult for a child to set up and use unsupervised. Switch has straight up push to talk built in the OS. It’s disabled. They know how to do it they just won’t.