Tonight on GeekNights, we consider save games. Saving games, game states, save scumming, permadeath, passwords, batteries, statefulness, and more. In the news, The Stanley Cup finals are spicier than anticipated, PAX West badges are live (and not sold out), Street Fighter 6 is trying something interesting, and a strange attempt to take over Hasbro has failed.

As Drain Addict would call it, Choccas roots.

If you want a good use of the save game, having a Dexdrive to have your games saved to the PC will allow you to use GameFAQs back in the day to share game saves with the internet. The amount of awesome things I did with it at the time is a key factor in my childhood. If you had a GameShark you could even pull the cartridge data out of it and save it as well. 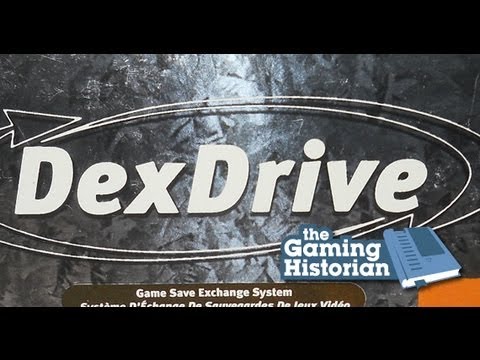 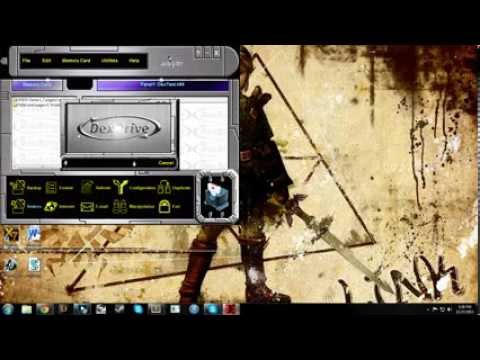 I bought the N64 game Blast Corps second hand, and found it very difficult and quite unintuitive. Mostly fun though.

It was only 20+ years later did I realize I had continued with someone else’s saved game, and started playing at the point where they gave up on the game. I’m not sure how I missed that at the time, or why I didn’t look up how to start from the beginning.

One of the joys of my youth was renting a long JRPG and finding a save file on it.

I’m sure I’ve told this story before on the show, but it’s relevant here and I didn’t even think of it during the recording session.

Back when Funcoland existed, the “market” for Final Fantasy 1 cartridges was pretty hot for some reason. They’d usually buy used games from you for a few dollars, but Final Fantasy 1 went for like $40. (I forget exactly how much). I sold mine instantly.

Years later, I was at the same Funcoland, and I saw Final Fantasy 1 on sale for $5. I bought it for nostalgia purposes.

My save game was fucking still there. It was the same cart.

The LGBT animation festival I mentioned on the show: 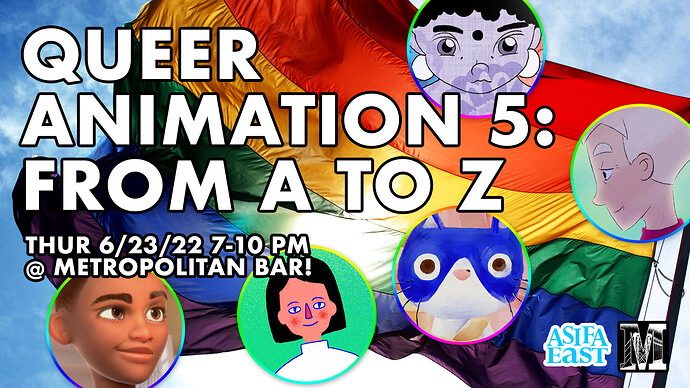 A sunset film screening of Lesbians, Gays, Bisexuals, Transgender People, Queers, Asexuals, Intersex, Questioning, even Demisexuals... they all make animations too! Brought to you by ASIFA-East, an international community of animators, and in...

No GeekNights tonight (Thursday) as a result. But we’ll get the Ninefox Gambit episode out ASAP. I’m already halfway through the second book. 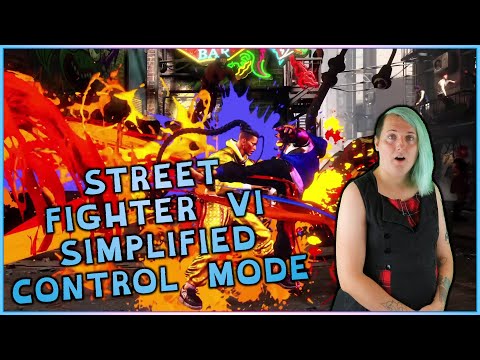 Is there a website/wiki/database documenting save file formats? A quick google didn’t turn up anything.

Every game has its own unique save file format. If you lookup individual games you may find documentation for their format.

I do not know of any single database trying to collect save file specs.

It’s also mostly relevant for older games. In order games the save files were just arbitrary binary files. The encodings were really specific to the needs of that game, and the storage constraints of the hardware.

For newer games, save file formats are going to be something like JSON or SQLite that any technologically adept person could figure out just from opening the file and poking around.

The more concerning issue are games that only have cloud or centralized saves. Sure, a lot of the time the cloud is just used to synchronize the local save file between devices. But other times the save file only exists server-side. Save and load are purely network operations. If and when those servers are done, everyone will lose their progress.