Tonight on GeekNights, we review Cole Wehrle's Root. It's an asymmetric political wargame-esque experience with the most adorable animal theme you can imagine. Play it. In the news, we are back from MAGFest, one of our panels from MAGFest is on youtube, and there is so much ridiculous news going on with Blizzard that it's hard to summarize. 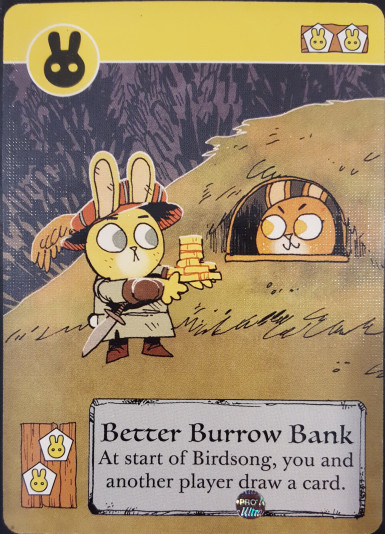 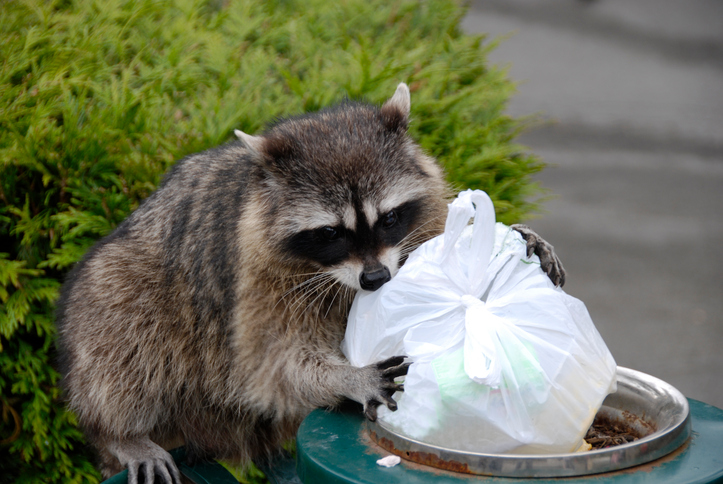 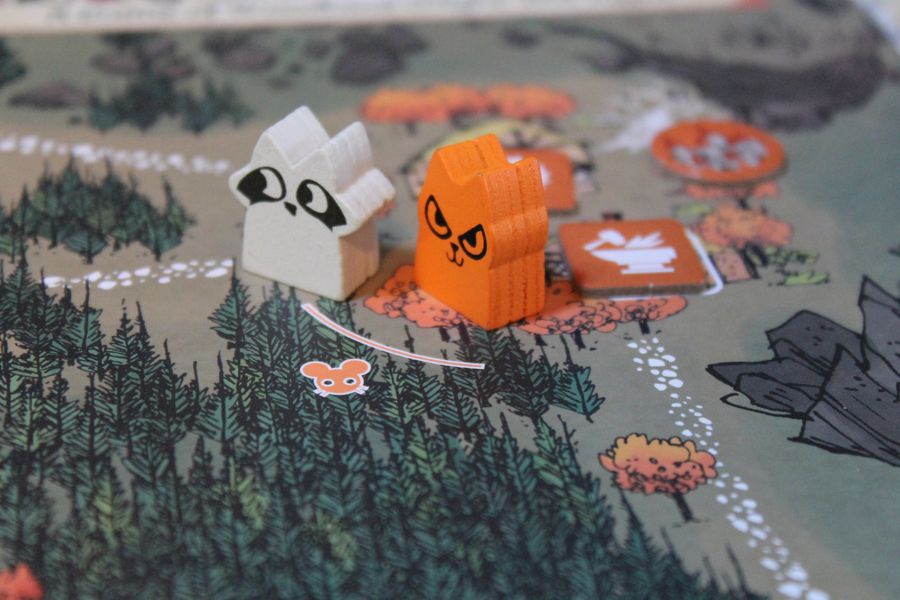 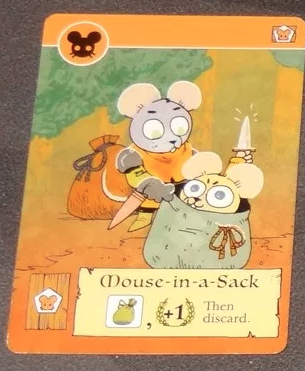 Read and reviewed in September: 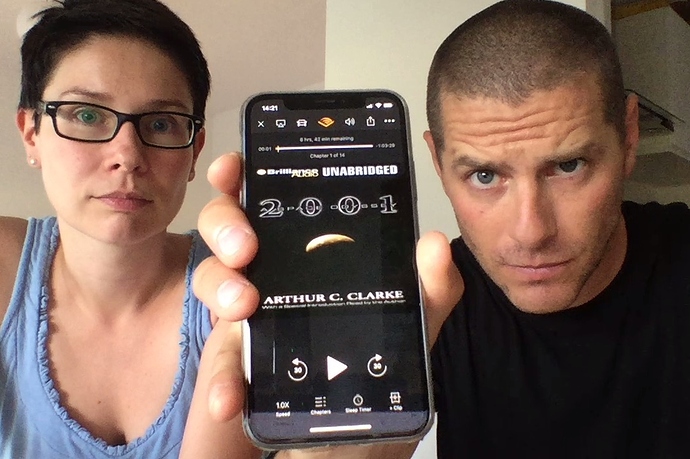 I’ve played Root twice and both times I won only to discover I fucked up the rules.

The thing is it’s not my game, it’s my friend’s but when it comes to the table I seem to end up with the responsibility for the rules because I’m the one who cares if we play games right. And I really dislike how this preference is somehow treated like a character deficiency or moral failing.

A healthier dynamic would be “hey, you can’t do that to me because it’s against the rules!”

It makes it embarrassing when later I figure out “Oh wait, the woodland alliance can’t overthrow a place if their same fortress is already out and that’s the only reason the Marquis lost” because it’s like I cheated to win.

I’m the one who cares if we play games right. And I really dislike how this preference is somehow treated like a character deficiency or moral failing.

Don’t play games with people who don’t care about playing games. Do some other social activity with them instead. If you must play games with them, play games where it doesn’t matter if you play right or wrong, like Cards Against Humanity or something. Alternatively, play video games that can’t be played wrong. Jack box?

Everyone getting aboard the Fatbody hype train now.

My 3rd go to recommend run is Blast Corp for having the best Dev interaction I have ever seen.

Is anybody bringing Root to PAX South?

I can’t imagine a world in which there is not a copy of Root available to play.

I would watch all speed runs if they were like that. Entertaining and educating in a fun way.

In general, I’ve found that HalfCoordinated is pretty good about that.