Tonight on GeekNights, we're excited to bring some hype to the second PAX Unplugged ever! We will be there doing TWO panels: Learn & WIN Puerto Rico and The 40 Tabletop Games You Must Play. Unplugged is a full-on for-real PAX, with some highly specialized Owl Bear content, one hell of a schedule overall, and of course plenty of tabletop freeplay.

In the news, Chess is broken for humans, most of the "unfortunately" named Keyforge decks are amazing, and everything about Artifact is great except how you pay for it. 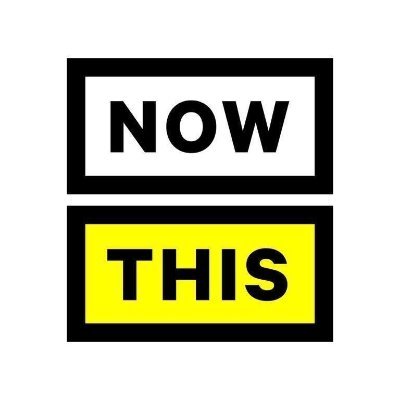 I saw that days ago.

I need a funny gif to use when I’ve already seen something.

How many Gritty cosplays will there be?

What are the chances I get physically assaulted and/or harassed for wearing a Seahawks jersey?

Very low, since you are not in the division and at a nerd event.

You’re not going to the stadium or anywhere near it. Also, the Eagles are playing on Monday night that week, so there won’t even be a game happening during PAX.

Calling bullshit on that. 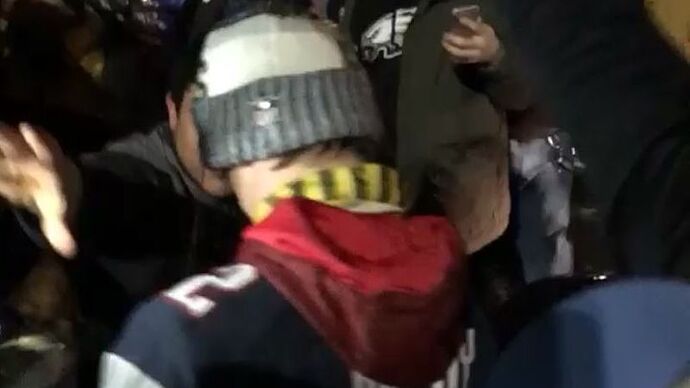 In case you haven’t noticed, Philadelphia Eagles fans are a particularly abhorrent bunch. These people punch horses, run into cement poles like maniacs and hurl beer bottles at opposing teams’ fans. And, with Super Bowl LII between the Eagles and the...

Empty glass bottle to the head counts as pretty violent. 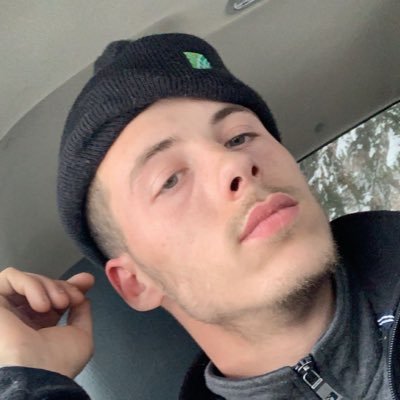 Hey @Eagles, maybe next time the Vikings come play in your stadium, don’t allow your fans to throw full beer cans at our fans. My dad’s friends son got hit with one before the game, not acceptable. Bad sportsmanship... https://t.co/eFeSD006xS

That’s at a game :-p And again Seahawks are in a different division :-p

Well, let me rephrase this.

The people of Philadelphia are indeed a violent people, whose lives are brutish, angry, and often short. They will typically confine their aggression to shouting (at eachother or at nothing), loudly being bothersome, and drunkenly annoying strangers while attempting to drunkenly hire Lyfts.

However, when enraged by the act of preparing to watch, or god forbid actually watching, a contest of sport, they become dangerously violent, attacking anyone who catches their attention or displays the paraphernalia of another city with the hatred of a people who have so little else to live for.

So you’ll be fine so long as their is not in fact a contest of football at the time and place of PAX.

Rym’s going to get beat up by Gritty, this year calling it now.

Somebody please draw this as fan art. Bonus points if in the next panel, it is revealed that Scott is in the Gritty suit.

That sounds much more accurate, if ornately said.

Rym’s going to get beat up by Gritty, this year calling it now.

If I see Gritty pick a fight with someone, I assume they deserved it.