GeekNights Tuesday - No Return and Square on Sale

Tonight on GeekNights, we review two new-to-us tabletop games we played at PAX in First Look: No Return: Es gibt kein Zurück! (2019) and Square on Sale (2005). The former is distilled game mechanic. The latter is... interesting, but heuristically a mess. In the news, for the first time in over 15 years GeekNights was recorded remotely (so let us know if the audio sounds weird), Rym is building an annoy-o-tron, Segata Sanshiro appears to have risen from the grave, Pistol Whip is a VR rhythm rail shooter, and Half-Life Alyx is out!

You did a remote episode when Scott first moved to Queens but Rum was still in Beacon.

This is what I remember instead of people’s names. 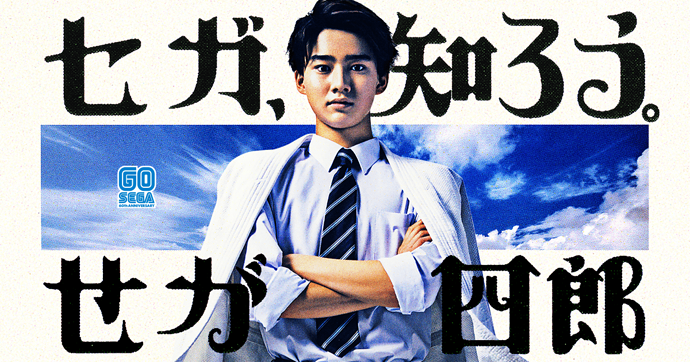 Segata Sanshiro has been replaced by a much younger Segashiro.

Mouth Skills going to be the next Cicierega album.

It is his soul reincarnated.

The Rubin-Turing Thesis: Given a sufficiently large table, any board game can be simulated using only cards.

*shudders at Kingdom Death as all card decks *

Every verb in tabletop gaming can be implemented via a card.

Cards can randomize. Shuffle 'em up.
Cards can hold state, tapped or flipped.
Cards can link to other cards, placed next to or on top of each other
Cards can hide information, flip them over, put them in your hand.
Cards can move into different spots, hand, deck, graveyard.

You can print absolutely any image onto both sides of a card.

Cards are the ultimate game component.

The No Return review without the rest of the show:
https://www.youtube.com/watch?v=6gx2hZb_nts

For Square on Sale, I saw that I could force a game end by running out of squares and that that was going to rack up a bunch of points. No one else was tracking end game conditions! Because buying takes two turns, those were two agonizing turns of me wondering if anyone would notice and attempt to disrupt. I was pretty safe after the first turn because I could have outbid anyone going after the buy had sealed the deal.

As the game advances, the number of squares that can be deployed with a single buy increases. That’s the new heuristic to keep in mind when tracking end of game.