Tonight on GeekNights, we review the latest (free-to-play) from Zachtronics with NERTS! Online. It's a live online implementation of the classic card game Nerts, and is worth your while. In the news, a Republican mob led by disgraced president Donald Trump stormed the capitol in an ongoing coup attempt. Twitch rightly removes the PogChamp emote after the person it's based on supported this coup. Twitch replaced the PogChamp with a very cool idea that also reminded us just how racist gamers are. Thankfully, the first new PogChamp is a champ. LucasArts is basically back with LucasFilm Games, and they have announced a nazi-fighting game that we're all excited about. We also have a trailer for Bowser's Fury.

Following up on Critical Bard and Twitch, he’s had to move to subscribers-only to get away from the constant torrent of racist bullshit. 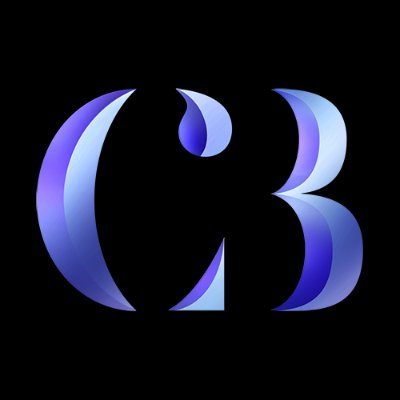 THE KING OF TREBLE! (CriticalBard)

AN UNFORTUNATE NOTE. For the time being, my Twitch streams will be subscriber only. I deeply apologize if this affects you but I will maintain safety in my community, whether folks like it or not. The blunt truth is this. You’re gonna have to pay me to disrespect me on Twitch. https://t.co/fDh1CkYkgq

Twitch has their new-ish pretty good TOS, but all this harassment that still exists. It suggests they aren’t enforcing it, and aren’t dropping perma-ban hammers on enough accounts. It’s also perhaps too easy for people to get new accounts.

A lot of the harassment goes off-platform too. They harass on Twitter when they’re blocked on Twitch…

Well, that’s a technical problem. Even if the big platforms decided to have reciprocal ban lists, people sign up with different emails and such.

And even then, making people certifiably and uniquely identify themselves doesn’t solve the problem. 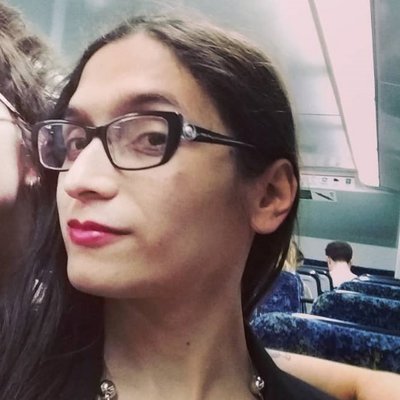 Hi, scholar of online abuse here. No. I cannot overstate how dangerous and inadequate this is. For years, I've watched people proudly post harassment and abuse under their legal names, with photographs attached. Facebook is a cesspit despite its anti-anonymity policies. twitter.com/Schneider_CM/s…

My suggestion for any social media platform moving forward would be to eliminate anonymity. Make each user be tied to a cell phone account with a billing name and address and be transparent about who they are. That would clear out a lot of the dangerous elements.

In South Korea people have to use their unique government ID number to sign up for many/most online services. If they just comment on a news article, then the news site 100% knows their true identity, and other users might know it as well if the service chooses to reveal it.

They also have laws that make online harassment actually illegal, and people get sued and face actual consequences for it. Like, you can just make a post insulting some celebrity saying they are ugly or something, and you can get ruined.

All that hasn’t solved the problem for them. Awful people posting awful shit online is still rampant.

It would be a start for Twitch to accept reports of harassment on other platforms of their users, and to aggressively and actively enforce their own ToS on their own platform.

What if there was an LCG/CCG, but it was about speed like NERTS, Brawl,e tc.

Have you played Falling Down?

I had to log back on to the forum to say that if you want to watch more Soviet Cartoons, eus347 has been making English subs for years and uploads stuff here: https://www.youtube.com/c/Russiananimationeus347subtitles

If you are looking for non klondike solitaire… 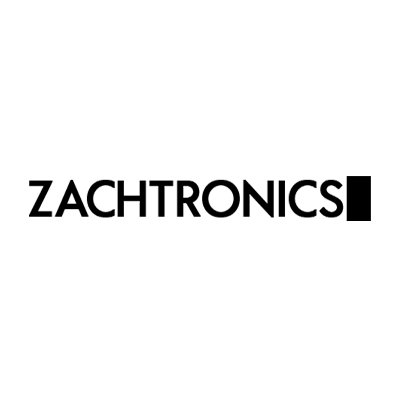 “Deadline App where we just take your money” is already a thing: