No worries. Running errands as well. Will be available by 4PM PDT/ 7PM PDT

I’m going to just start playing/streaming once I’m ready, and then we can get linked up at some point. 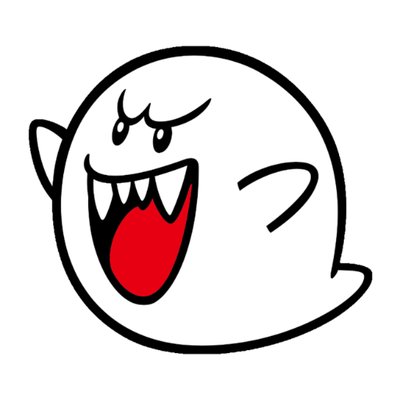 I gotta practice while I’m traveling!

free game a month not enough?

It’s only a rental though isn’t it?

I already have more games than I have time to play them. At this point I’m only cutting back on my spending on consumable entertainment media. Buying a lot less comics each month. Cancelling streaming video services when I’m not using them frequently. Only buying things I’m going to play. In exchange I increased my budget for live entertainment. 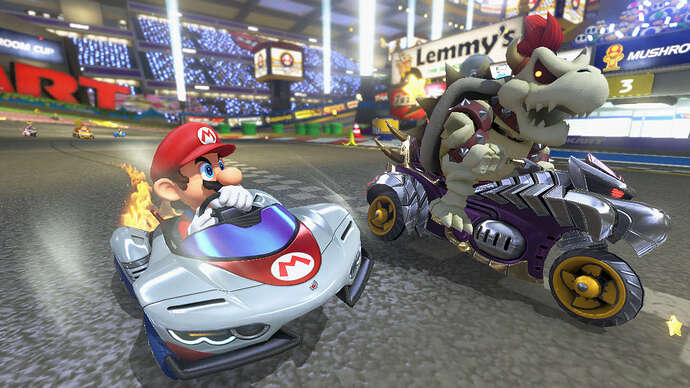 Mario Kart 9 Is Reportedly In Development With A "New Twist"

It would be the first all-new entry in the series since Mario Kart 8 in 2014.

The Nintendo Direct just released, and it’s not MK9, but it’s still interesting.
Every single track from every game in the series is going to be remastered and released as DLC. 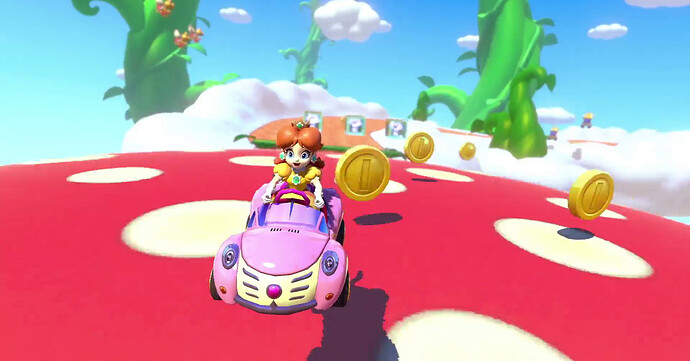 I like me a Mario Kart. But I really only play them in in-person party situations. So I haven’t actually played Mario Kart since… the last MAGFest before COVID… =(

So, about that DLC…
You don’t have to actually pay for those packs. Turns out you can get them from your friends through Global or Regional play online. It requires a bit of luck, though. 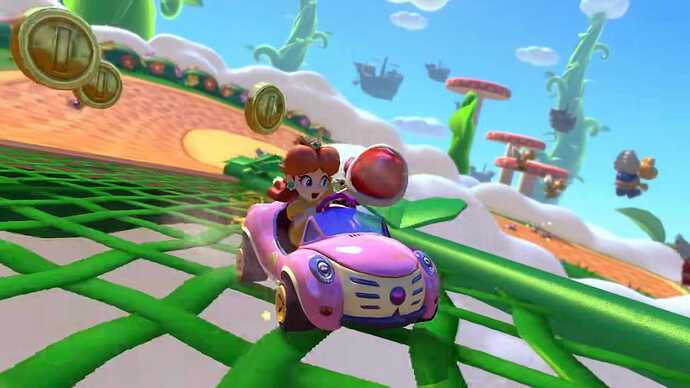 I don’t have to pay for them directly, since we have the Nintendo Switch Online + Expansion Pack. We are getting a heavy discount since we made a family plan. $80/year /8 people = $10 a year. Worth it.