Tonight on GeekNights, we review Animal Crossing: New Horizons! If you want chill times mooching around on an island and talking to animals, this is the game for you! In the news, Overwatch League has replaced hockey for Rym, Cooking Mama isn't mining bitcoins despite what some people are claiming, the Watcher makes Slay the Spire is worth revisiting, Curse of the Dead Gods is pretty cool, and the tabletop industry is in trouble.

Patreon Link to the Show!

Due to having no live sports to watch, I’ve taught Juliane how to understand CS:GO streams, and we’ve now enjoyed a few ESL Pro League matches together.

For me it’s instinctual to see what’s going on, but holy hell there is a lot of information on the screen. Team names, current map, round score, map score, team players remaining, list of team names with health, weapons, etc. And the map, which has multiple layers of information in. That’s a lot going on!

It’s a big ask for someone to get a grips with all that, but I suppose once you understand the most basic reading and know what to ignore, at least you can follow the tactics and flow of the game.

The main remaining issue for Juliane now is telling the difference between the end of the highlights replay at the end of one round and the beginning of the next round. Which if you’re used to seeing replays in slow motion and from the secondary camera positions, seeing the action at full speed from the same POV as the main action is jarring.

If you want to watch eSports with someone who really doesn’t know video games, then Rocket League is my go-to.

CS:GO is the only esport I care about.

Why does hockey ‘tolerate’ violent contact and brawling? Any other sport, a fistfight will turn out every player on the field and the bench, and people will face harsh penalties. Hockey it’s just, “ah yeah there they go. All right go chill in time out for five minutes.” 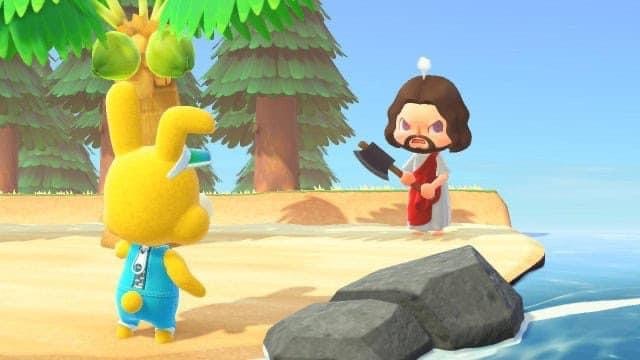 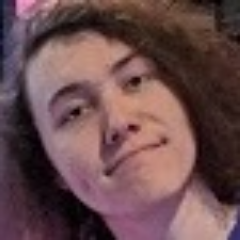 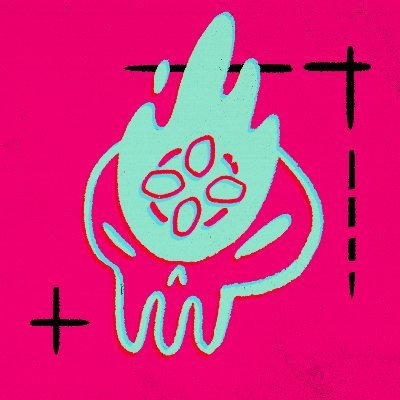 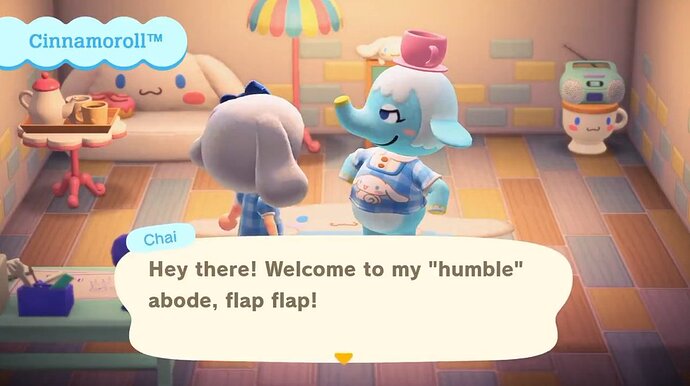