Tonight on GeekNights, we review Among Us. It's a social deduction game, but with intrinsic mechanics and surprising depth. In the news, there are unconfirmed reports (now officially debunked) that PAX South has delayed to February 19-21 (which would still be too early to safely attend any convention), and Twitch is trying to milk more money from advertising. Also, we have some early thoughts on 18MEX (which you can play at 18xx.games) and the Resident Evil remakes. 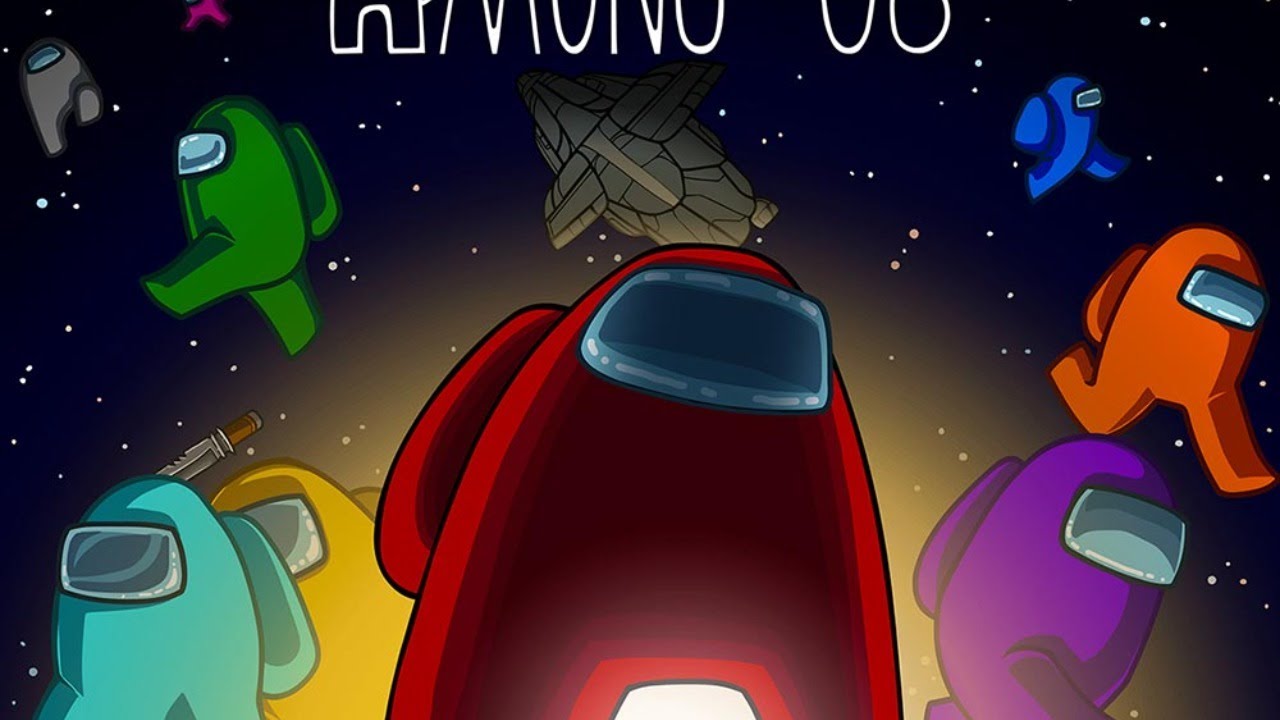 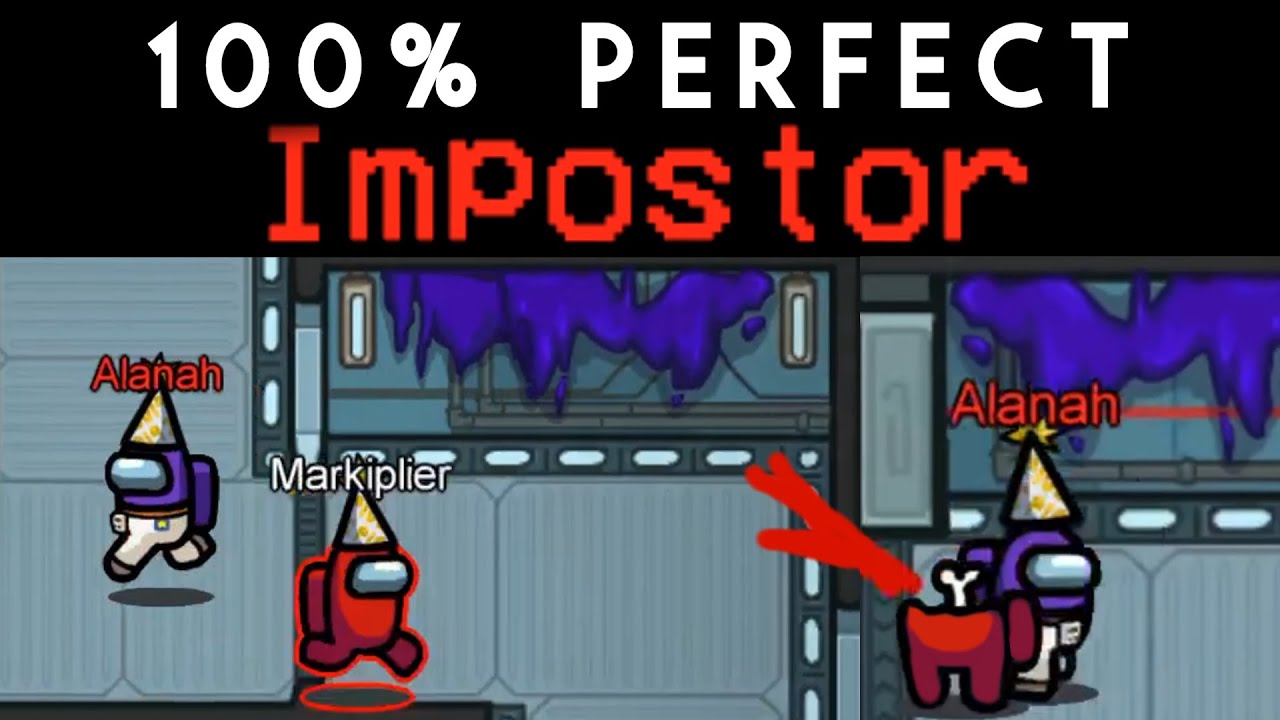 Just as a heads up this "exclusive" is 100% false. twitter.com/GNN_Home/statu… 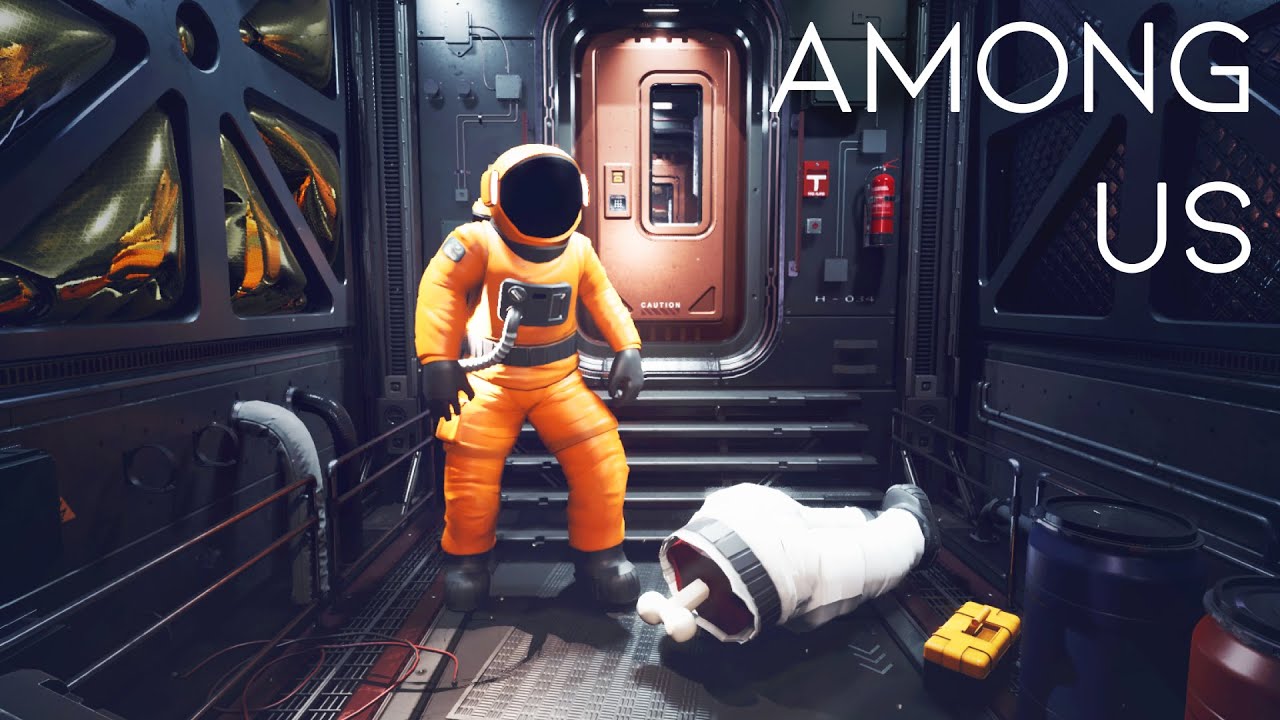 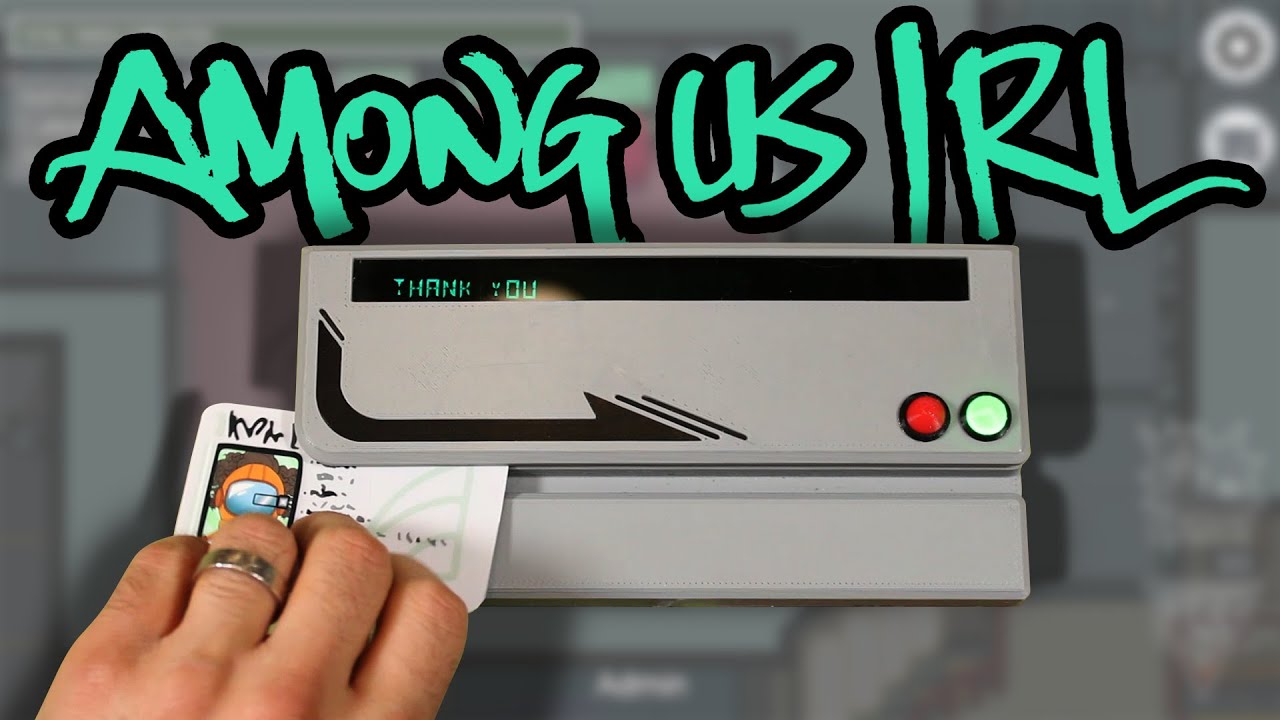