Tonight on GeekNights, we consider Vending Machines. In the news, HBO Max is being destroyed, two of the worst airlines in America are merging, noted fascist propagandist Alex Jones is going down in the trial over his harassment of the parents of mass shooting victims, and Girls' Generation is BACK! 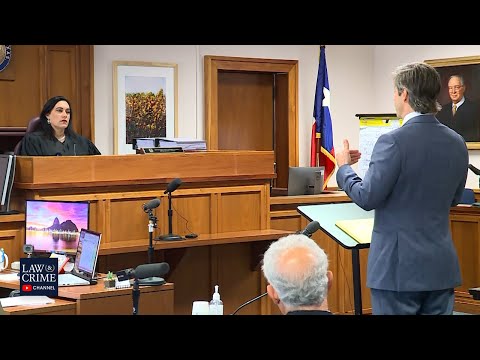 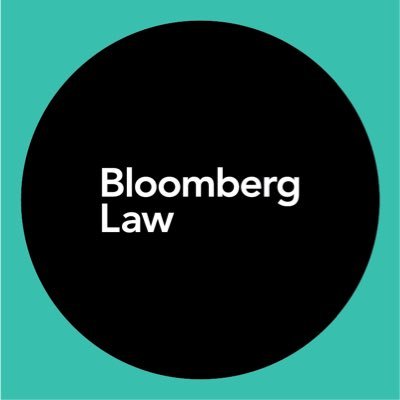 You keep saying Binti is a magic school/college story. I think you should read it before saying what is in the story 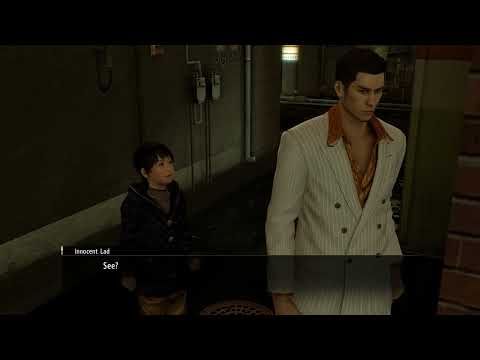 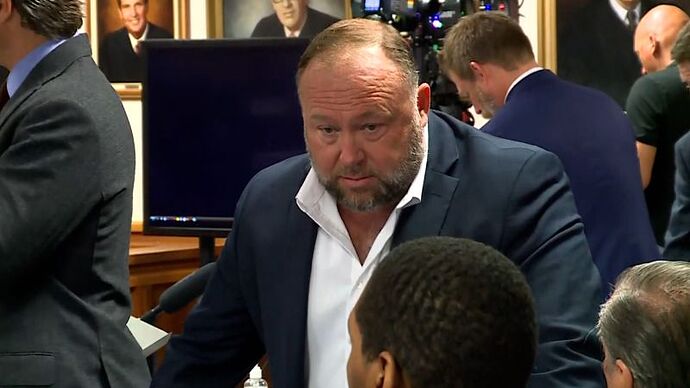 A Texas jury has decided to penalize Alex Jones with $45.2 million in punitive damages in a lawsuit filed by the parents of Sandy Hook shooting victim Jesse Lewis.

I just now learned that this is a thing. 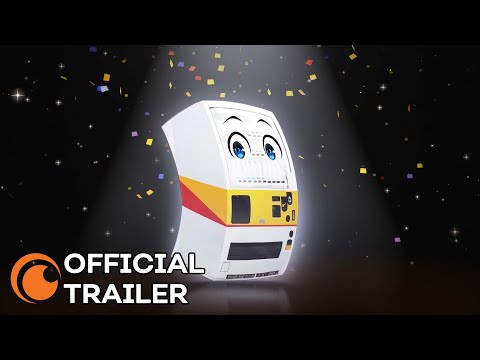 I think I’m going to go with a yes on that. The problem is that in places like New Jersey they don’t allow self-serve. Imagine a soda vending machine with a human attendant. 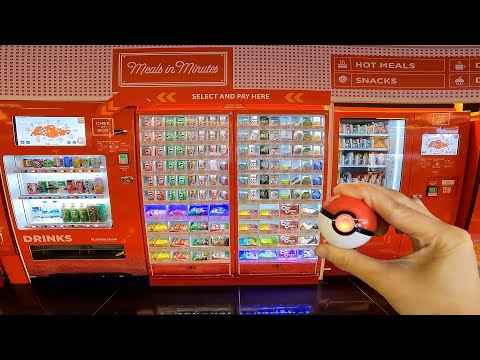