GeekNights Thursday - The Logistics of Moving

Tonight on GeekNights, Scott having just moved, we consider the logistics of moving. We did talk about this on a GeekNights episode from 2006, but we are older and wiser in this terrifying new age. In the news, the Blizzard situation continues to evolve, the impeachment of Donald Trump becomes more urgent by the hour, we learn about the Sergeant at Arms, all utilities should be nationalized, and we hope you enjoyed the meteor showers. 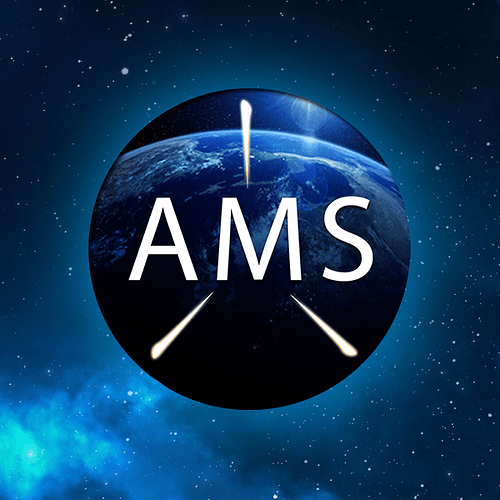 Best strategy my wife found/intuited for moving; get a bunch of different colored tapes and color code your boxes. Once you get to your new place mark each of the rooms with a color and the movers can dump all your shit in the appropriate room without you needing to personally review every box.

So I have some firsthand knowledge about PG&E and the lawsuit. Even though they’re in bankruptcy one of the stipulations of the bankruptcy settlement was that they settle the class action suit for $11 billion. My firm is administrating the settlement.

I strongly believe the company should be seized by the federal government and run as a nationalized industry. I’d compromise and allow the state government to do so if it game to it

100% agreement. Basically what you and Scott said on the show. Utilities, housing in crowded areas, transportation, medical care, all should be nationalized. My only thing is internet, not sure I’m comfortable with the government being in direct control because of censorship and monitoring but they do that anyway so fuck it I guess.

My only thing is internet, not sure I’m comfortable with the government being in direct control because of censorship and monitoring but they do that anyway so fuck it I guess.

You mean the Internet that was created by the department of defense? That Internet?

Yup, as I said, its kind of moot so may as well let the government do it.

Finished the episode, cost aside, I would never hire a moving company because I can barely stand to have people I know in my space, much less strangers touching my stuff.

I hope you don’t own a lot of shit or you never move.

I’m depending on a mover. But I’m also going like a mile and it’s someone I have a prior relationship with (bought my couch from him). That and all of the people I know up here are busy and have back problems. 35+ is too old for this shit.

I don’t plan to move for a VERY long time considering the amount of stuff I now have acquired.

I have a fair amount of shit but I am perfectly willing to do it all with just my wife and some close friends or family to help load the the heavy shit on the truck. I hate people seeing or touching my stuff -that much- and my wife is the same. We’ve done it three times.

I hired a moving company for the first time when I moved into the house I bought back in march 2019. It is without a doubt the best thing I ever did. 1 truck, 3 dudes, 4 hours and total of 300 including hefty tips. I would never move without one again unless I was unable to afford it. You can box everything up ahead of time so 1, they aren’t really touching your stuff and 2, it costs less because they can efficiently load everything. If anyone asks me to help them move stuff I will instead offer a flat fee toward the movers. I did this when my sister moved this summer, best moving help I’ve ever done was paying 4 guys to unload her truck and carry it up 3 flights of stairs, again tipping on top of the hourly rate.

I was running low on cash when we moved out of Beacon, so we hired those cheap Georgian movers.

I tipped them in booze instead of cash (on their suggestion).

I had the liquor cabinet that had lasted from RIT days. It was filled with gallons of questionable alcohol choices. I said they didn’t have to pack it, and they straight up asked if they could have it.

They were surprisingly excited at this prospect.

One thing I have noticed about Eastern European dudes is booze is as good if not better than money in most situations. Russian guy next door when I lived in Northern Virginia fixed my car for a jug of cheap vodka and was stoked as fuck for it. Cultural thing I guess.

not the sergeant at arms exactly, but capitol police are federal law enforcement under the DIRECT control of congress (thanks to DC being not a state).

My body is ready for the 3-for-1 take your fucking turn talk at pax unplugged. Also would love to just play some boardgames with you guys inbetween other things at pax. I’ll definitely be there all 3 days.

Imagine if Moving Day was still a thing.

…the first of May all leases in the city expired simultaneously at 9:00 am, causing thousands of people to change their residences.