Tonight on GeekNights, we talk about the great time we had biking the Harlem Valley Rail Ride 2017 upstate. Camping on a baseball field and then biking 72 miles with chill people. In the news, Scary Stories to Tell in the Dark is finally getting republished with the original Stephen Gammell art, an exploration of the world of bespoke pornography, you can easily be sued over fonts, and kids today don't know over-the-air television exists.

If you're reading this, you should probably join the GeekNights Forum: it's actually pretty great! Even better, it's the new iteration, but the MASSIVE and TERRIFYING archive of the previous forum is archived for posterity with its hundreds of thousands of posts and tens of thousands of threads. 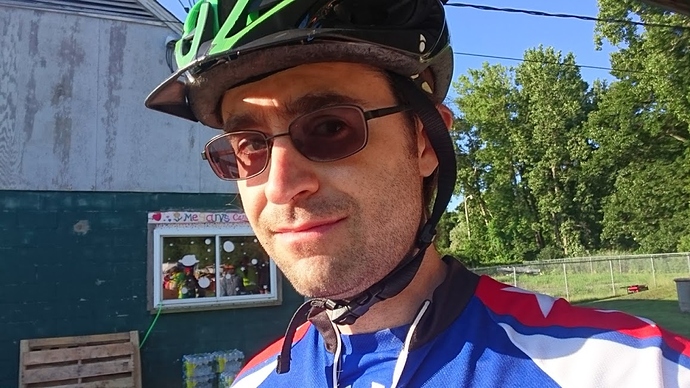 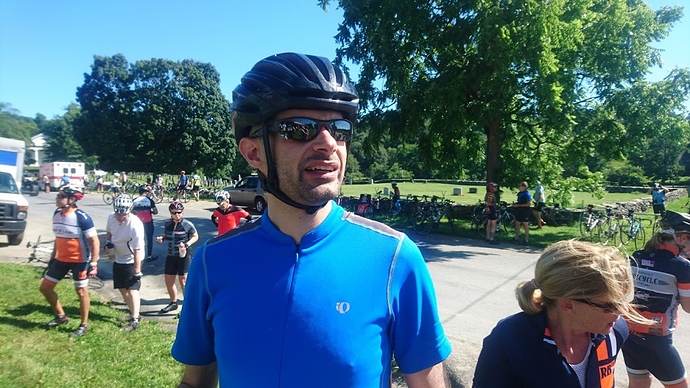 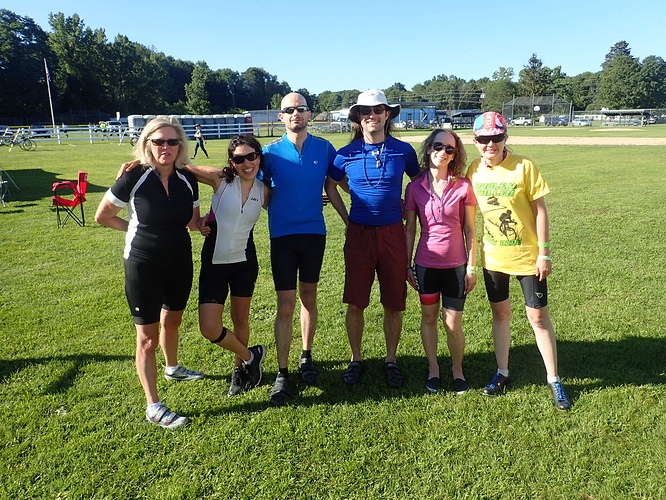 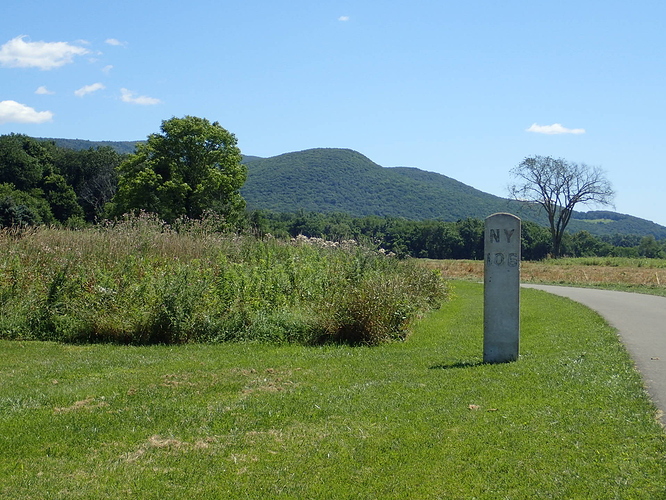 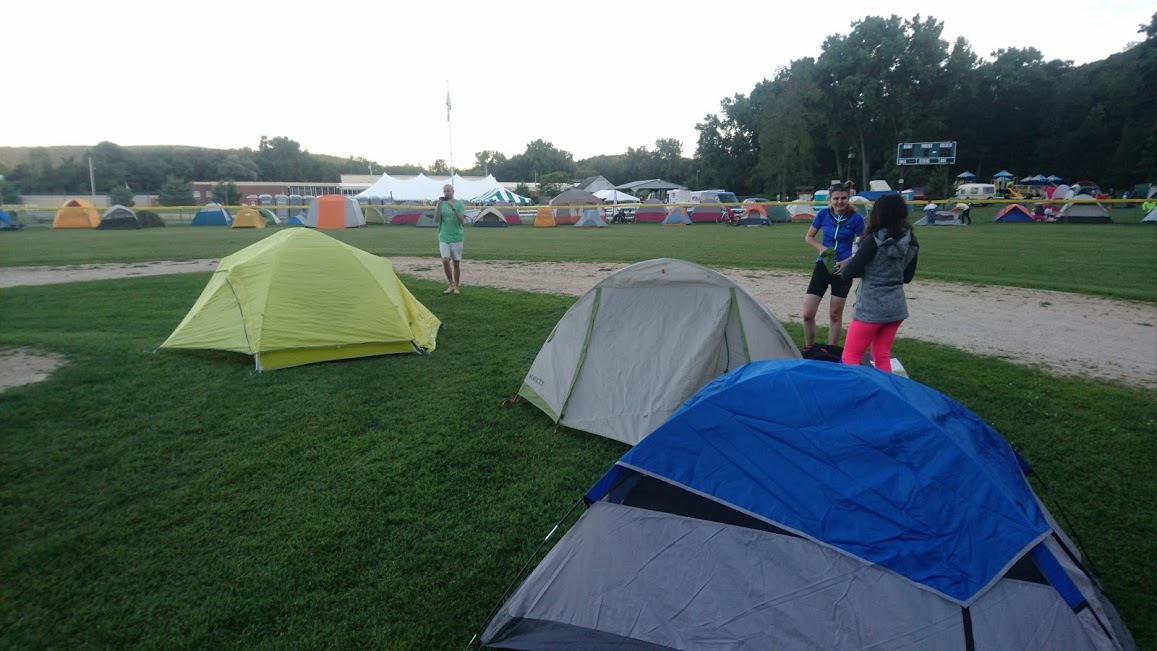 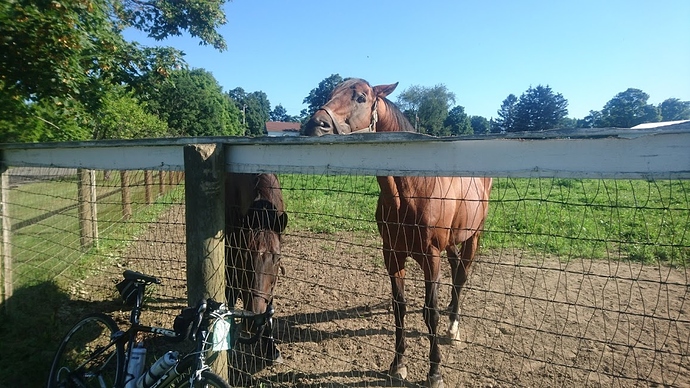 If you were reading the livesteam chat here is the film that I was talking about.

This discussion has inspired me to finally set up the knock-off GoPro that I got from work and go down to the local Rail Trail this weekend to collect some geocaches.

@SkeleRym Try 1978 to like 1990 possibly later for Scary Stories To Tell In The Dark. My sister and I had them as kids.

I’m gonna have to read the Unholy Consult glossary more closely… Rym/Scott, did you read the Bakker short stories that came out in Grimdark Magazine, and the one in the compilation book they kickstarted not long ago? All set in Earwa and all good

No, I have not read any extra contents, Just actual books.

The False Sun, which was included in the TUC appendices, is the best of the shorts, and the most linked-in with the main story

I read his two other novels: Neuropath and Disciple of the Dog.

They were good. Imagine PoN style questions set in the real world without magic or gods to give an easy way out on the philosophical concerns.

Live stream of the recording session for this show:
https://www.youtube.com/watch?v=dFNHNSIhkSc

I’m glad to see Shadiversity as a TotD. I discovered him a few weeks ago. He’s extremely insightful on architecture and weaponry.

Listening to this episode made me curious - what bikes do the you guys use? I know I heard Rym talking about using a hybrid…

I have a Trek FX and a Cannondale Synapse. I expect them to last the rest of my life.

As discussed, I managed to not shit-talk myself this weekend. I just got back from a 22-mile round trip on the Nashua River Rail Trail in NH and MA. I got 12 geocaches and saw lots of cool stuff, from old run-down barns, horses in pens alongside the trail, random wild bunnies, and old abandoned stuff cast-off from the disused railroad.

I am now dead, considering I haven’t been on a bike since before half the little kids who passed me on the trail were born. I got a few videos from my knock-off GoPro, and I’ll see if I can get them up.

Listening to this episode made me curious - what bikes do the you guys use? I know I heard Rym talking about using a hybrid…

It’s basically the best “hybrid” you’d ever want. In fact, unless you’re crazy like me, a 7.5 is probably a better bet: it would be more comfortable.