Tonight on GeekNights, we consider the Alien franchise. While clearly the first two movies are the best the franchise will likely ever have to offer, much like Spiderman it is so iconic to be nearly universally recognized. In the news, Youtube is removing dislike counts, the economy isn't in great shape (in ways you might not even realize), and the Playdate is delayed. 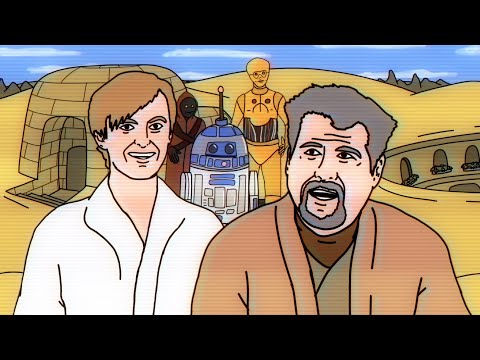 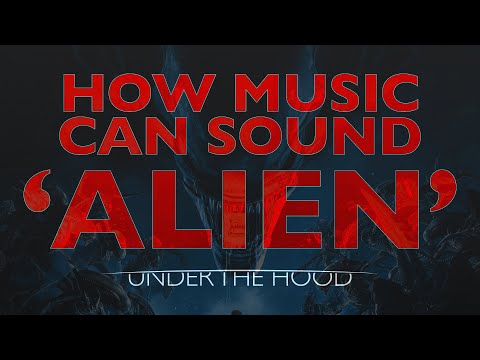 Michael Crichton DID make a sequel novel to Jurassic Park.
The movie diverges significantly from the book.

I know he wrote a sequel novel. I read it.

What I was saying is that he didn’t write the first one intending for it to be a series from the get-go. He wrote one. Then there was a movie. It was a huge deal, and then that resulted in writing more.

William Gibson’s Alien 3 script would probably have been a better way to do yet another style of good Alien movie. Too bad they didn’t go that way.

I’m sure it’s probably been done in a comic book, or at least a fan fiction, but I could totally go for a cyberpunk Alien story. If the xenomorph is really the most dangerous bioform, you won’t be safe from them in cyberspace either.

And even if you don’t want to go down some road where the alien has some sort of digital form or connection, there can still be a lot of great stuff even though people still have flesh. You can have situations where people have to jack in Matrix-style, perhaps to interact with life support or defense systems, but Aliens are about! Can they do what they need to do and jack out before being horribly murdered?

What might work best is a Ghost in the Shell style cyberpunk Alien. Instead of sending in space marines, the company sends in a Section 9 equivalent cyborg detective team to a remote location. As per usual, there are aliens there, the company knew it all along.

Oh, I was referring to a thing that did exist. William Gibson wrote the first screenplay for Alien 3 but they didn’t use it. It’s now been adapted into a book.

I know. I was just taking that and going further.

What I didn’t know is that it was published as a book! Added to wishlist.

Ohh, I’m dense. Whoops. Glad to mention the book though.

I also did not know that this existed in book form. Buying the fuck out of that.

There are (at least) two version of Gibson’s Alien 3 script. A few years ago, one version got adapted into a comic and later audiobook (with Biehn and Henriksen!), and this year another version was adapted into a book.