Tonight on GeekNights, we consider scarcity. (NFTs are a scam). In the news, Rym had some Water in the Ceiling, Joe Biden moves to regulate guns (with a mass shooting the very same day), the Super Mario Bros. world record was beaten with a 4:54.948, and The Louvre Has Digitized 482,000 Artworks

I hope everyone gets their sparkly Charizard 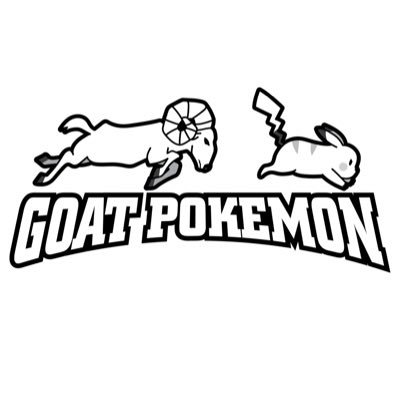 The last five “next lower second” records including the sub 4:55 run that was a news. It’s a clever video: 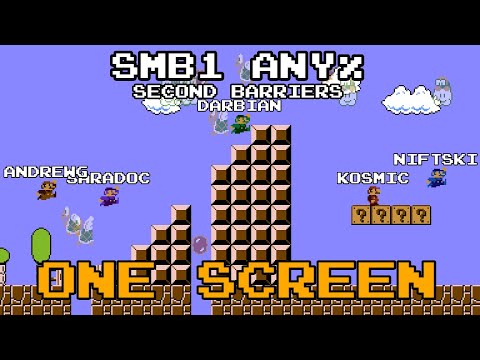 That really shows how crucial the flagpole trick is to even being a contender.

Yeah, When Kosmic beat it my amateurish question was “Why not attempt flagpole glitch on all the flagpoles?” It turns out that yes, that is the way.

Apparently there isn’t just one TAS run quicker than this. The fastest one has inputs that humans can’t do with a controller, such as pressing left and right at the same time and other things I didn’t read up on.

The fastest human-possible TAS run is slower, bis probably so close to the new record it would only be an indistinguishable blur on screen. The video only works because the final results are one second apart, not mostly overlapping.

Here is how close the best records are if they appeared in the same frame: 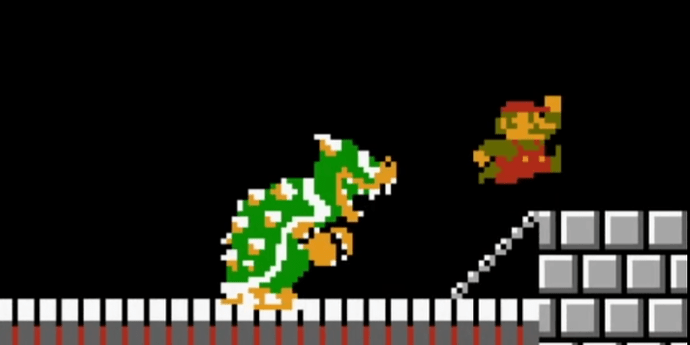 Niftski's sub-4:55 run required everything to come together perfectly.

Have You Ever Tried to Sell a Diamond?

An unruly market may undo the work of a giant cartel and of an inspired, decades-long ad campaign