Tonight on GeekNights, we talk about natural disasters. In the news, there's a reason we don't make much anime content anymore, cars are back to destroying the world, Cuomo is (rightly) out as New York's governor, and the US military will (rightly) require vaccination against COVID-19. 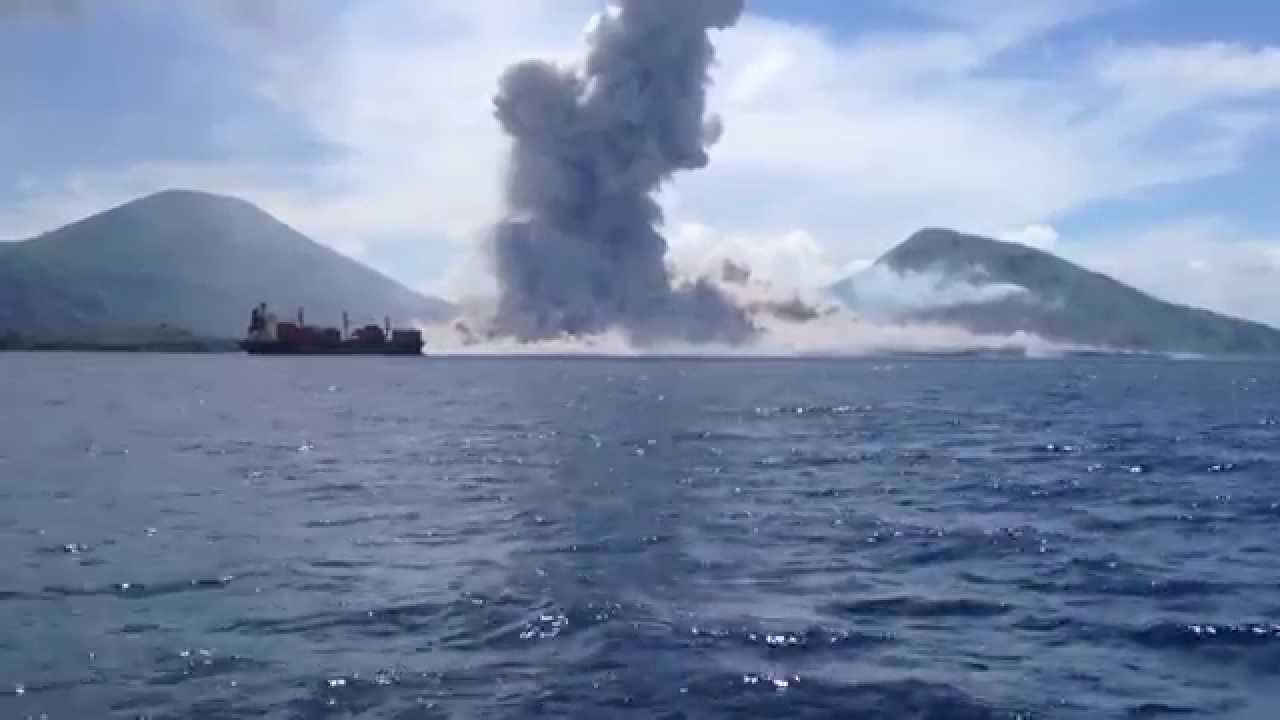 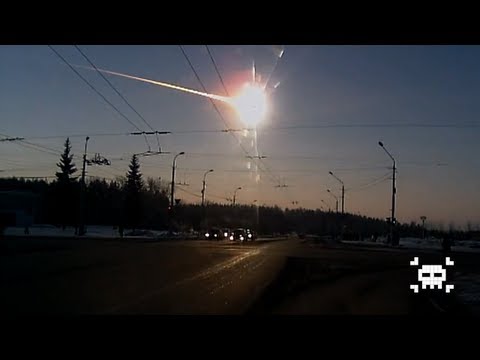 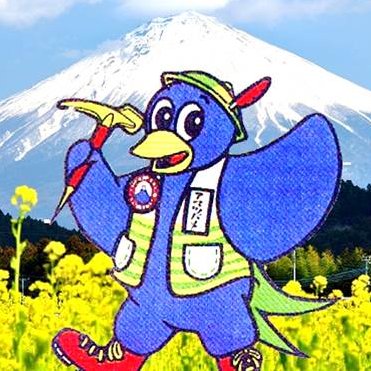 The The Terror lead poisoning was from the steam system now, not the food cans?

Correct. The lead in the food cans wouldn’t likely have been nearly enough of a problem. The food cans were likely the source of the botulism that plagued the crew irrespective of the boilers.

The open question is whether the lead from the boilers was above and beyond typical lead poisoning of the general population at the time. 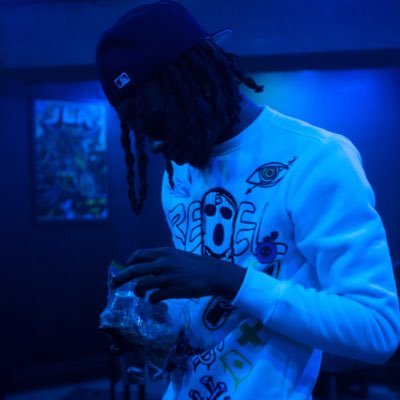 @FuckYaDeadGuys
There was a fucking tornado in New Jersey… wtf goin on son https://t.co/dMxuC8VDDP
DigitalDeckard September 2, 2021, 11:48am #9

Tornados happen in NJ, we get tornado warning in the NE in SE PA and S NJ all the time.

We’re safe (we’re on the high ground), but it’s not looking great out there for other people. =(

I have been trying to plot my future and your comments on searching for cities that will not big greatly impacted via climate change is VERY HIGH on my list. 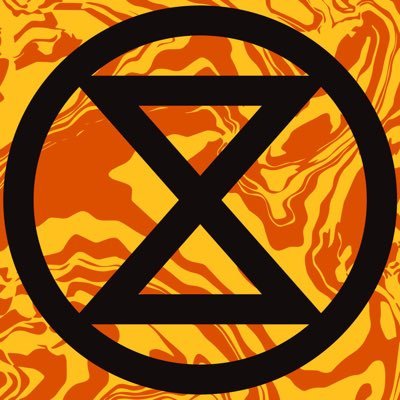 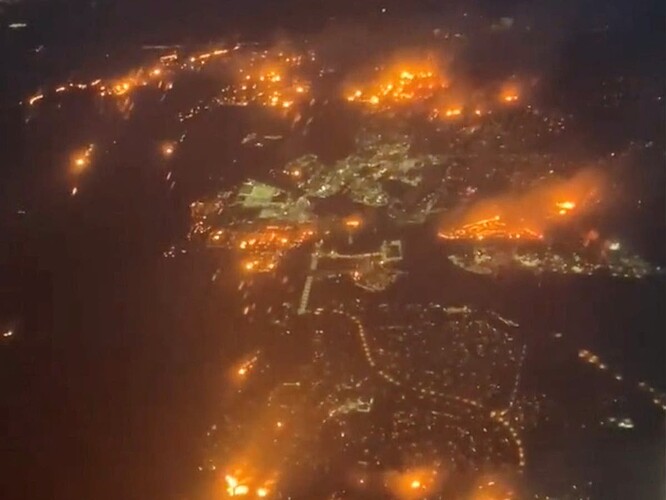 Up to 1,000 homes burned to ground in Colorado fire – follow live 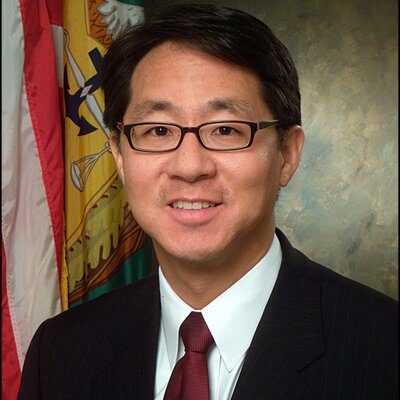 The thread on the tweet is full of all kinds of stuff. 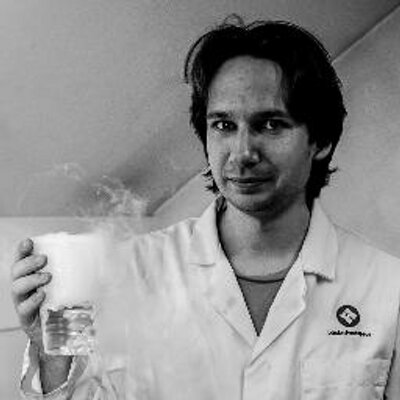 @russss
Holy shit. I just clearly saw the pressure wave from the Tonga volcano pass over London at 19:10 UTC. The maths works out, it took 15 hours to travel from nearly the exact opposite side of the world. https://t.co/JsvyP1nyJa 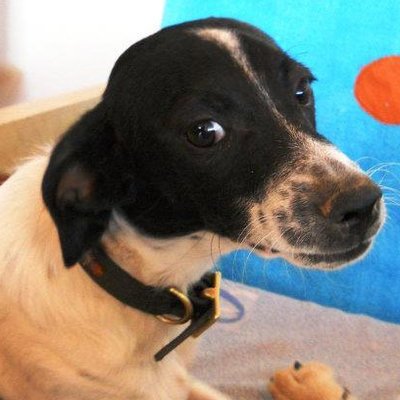 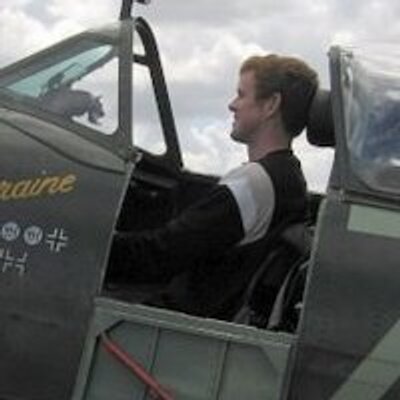 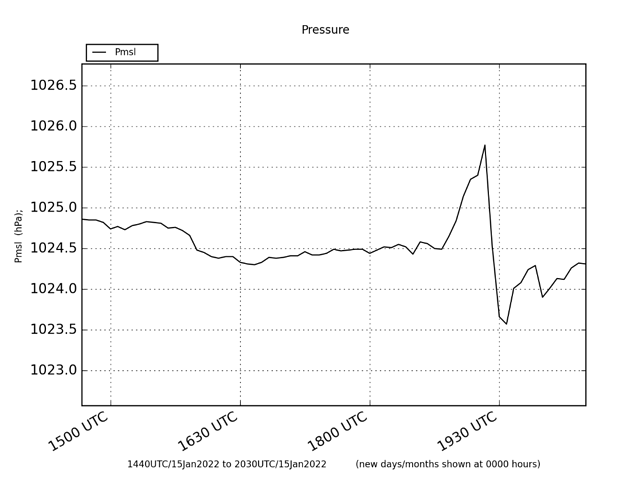 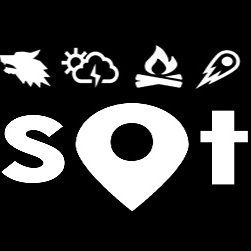 @ScienceOutThere
Using a difference overlay, I can accentuate that shockwave as it traverses the entire globe. The antipode of Tonga is over Northern Africa. #tonga #HungaTongaHungaHaapai @NWS @USGSVolcanoes https://t.co/BNS0DsfLrm 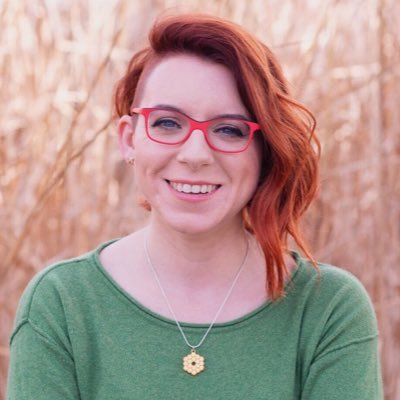 @tanyaofmars
Dramatic changes in Hunga Tonga-Hunga Ha'apai captured by @planet from mid-Nov until this morning—only a couple of hours before the most recent eruption. #TongaVolcano #Tonga #TongaEruption https://t.co/fATanmdIg8 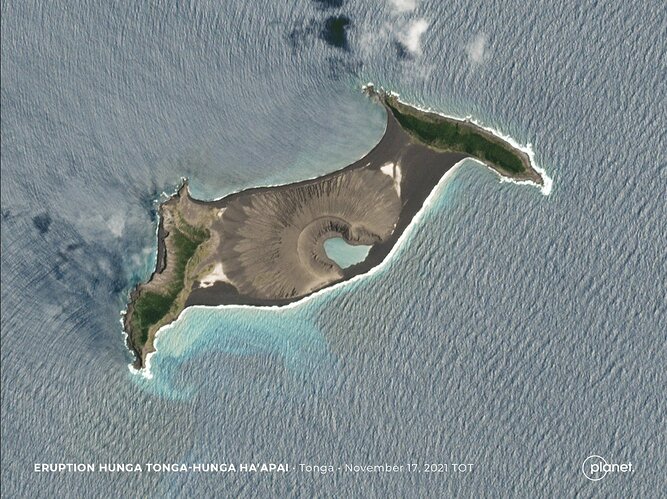 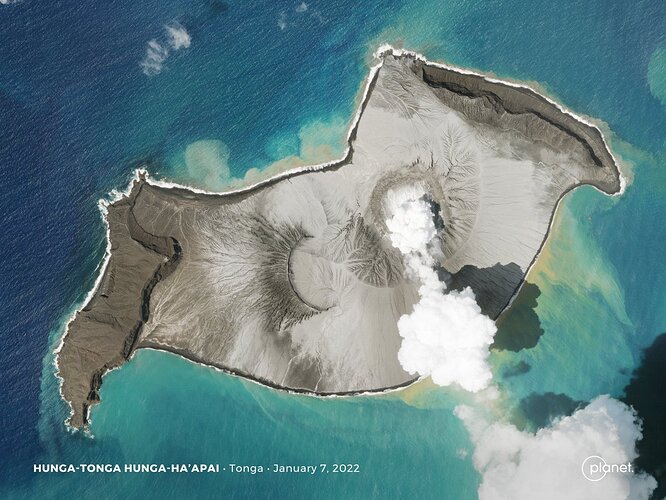 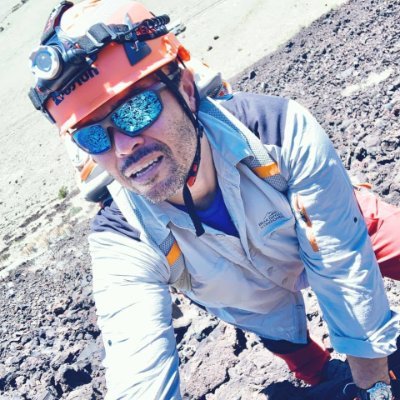 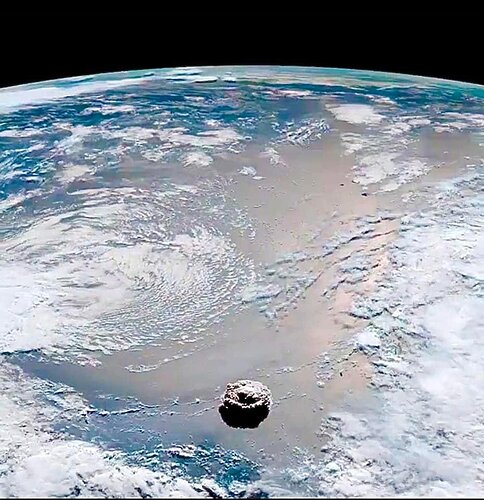 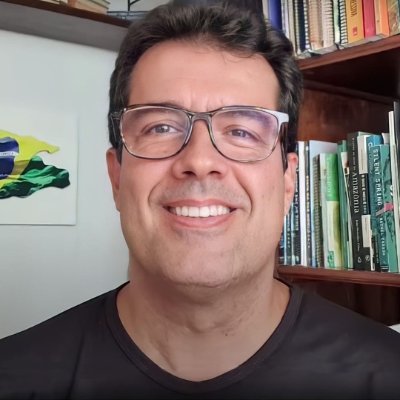 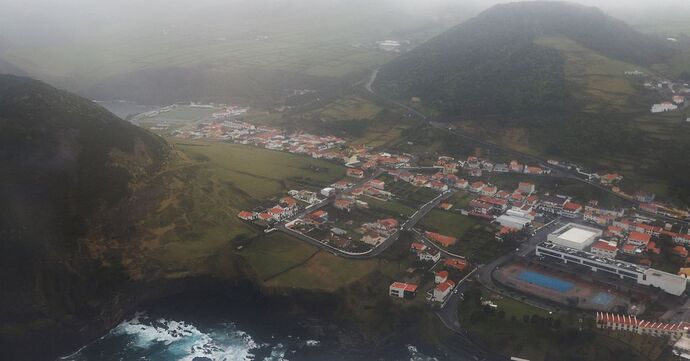 Nerves on edge as earthquake-hit Azores island braces for disaster

Patiently waiting for a flight back to the lush green mid-Atlantic volcanic island he calls home, hotel owner Filipe Azevedo cannot hide the fear. Sao Jorge, in Portugal's Azores, is bracing for what could be a major natural disaster.