Tonight on GeekNights, we get ever-increasingly specific in our food-related show topics with some thoughts on Indian food. In the news, we've resolved some recent production pipeline issues, the weird business at the consulates continues, New York City needs New York State's permission to correct the spelling of the Verraz(z)ano Bridge in honor of Verrazzano.

I LOVE Indian food! My favorite dish is Saag/Palak paneer.

I am a horrible white person and my favorite “Indian” food is tikka masala. It’s just so good. I also really love vindaloo.

The “some guy” who made the bike has been the creator of two or three other things of your day on the podcast. The underground home on the beach is one that comes to mind.

Personally I like his projects, but usually have to watch with the sound off because I find his voice more annoying than even Rym and Scott’s voices, and that is just about my limit. 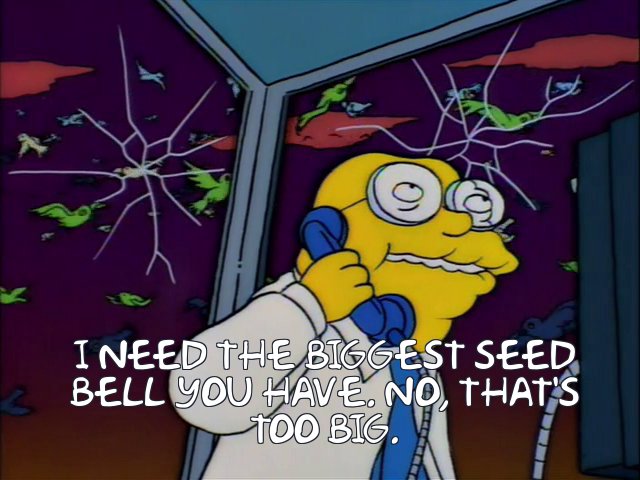 @SkeleRym - “I can solder in there, it’s not that complicated” 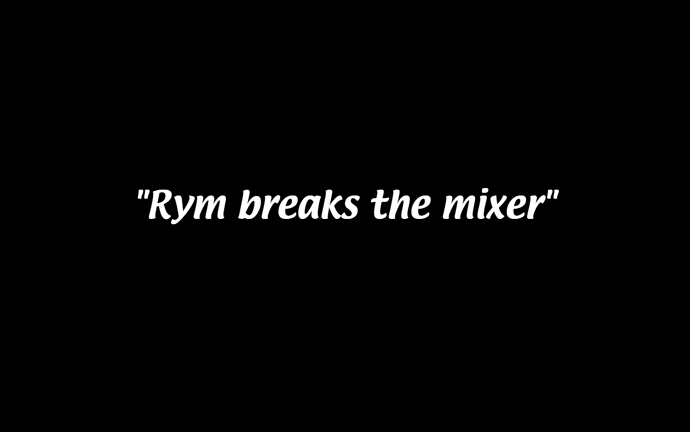 So I recently went for delicious Indian food and I had a thing you didn’t mention on the show but definitely should have, peshwari naan. I sometimes call it desert naan, it’s got like delicious cinnamon and tiny bits of apple and rasin, bit of crushed nuts. I could go for one right now actually.

So the rest of Indian food. I truly wish I could be like you guys and just order without knowing what I’ll get but I’ve got a “limitation”. I’m not allergic or anything, but I’m one of those people who thinks cilantro tastes like soap. It sucks because several entire cultures feature cilantro heavily in their cuisine, and Indian is one of them.

So I often end up having to be that guy, getting all “well is there cilantro, and if there is can we not have it?” I feel bad because it’s not an allergy and if I or they make a mistake I act like an adult eat the soapy food anyway. I just feel bad about it because my ideals are basically the same as yours but I’ve got a not-allergy-allergy.

I am pretty addicted to Indian buffets, cause I end up having a hard time picking a dish I want over the others, I tend to want to grace thru all the dishes. Nom nom nom.

This is my preferred way to eat Indian food, a little bit of everything. I’ll go in for dinner at my local place and just sit there in decision paralysis!