I would recommend everyone study architectural lettering to improve your handwriting. It’s helped me in the 20 years I’ve work private security, especially when documents I’ve written by hand ended up being used in court cases.

Where did you learn it from?

Self-taught from a book one of the older security guards gave me. Plus, having to make page-length entries five days a week. It’s not perfect handwriting, but when I send iPhone pics of my order to the coke vendor at my new job, he says I have the most legible handwriting of anyone.

Is the book “Architectural Graphics” by Francis D. K. Ching?

It wasn’t that, and it’s been so long I can’t remember exactly the title of the book. I do remember it was a manual of some sort. Possibly military of government type.

Players getting paid in the playoffs. A few years back I learned how it works in the NBA.

Teams get a bonus depending on how far in the playoffs they advance. The players decide how it’s split up, and everyone always does an even split. Because why would you not.

I learned this because the Mavs players decided not to give teammate Rajon Rondo a share. 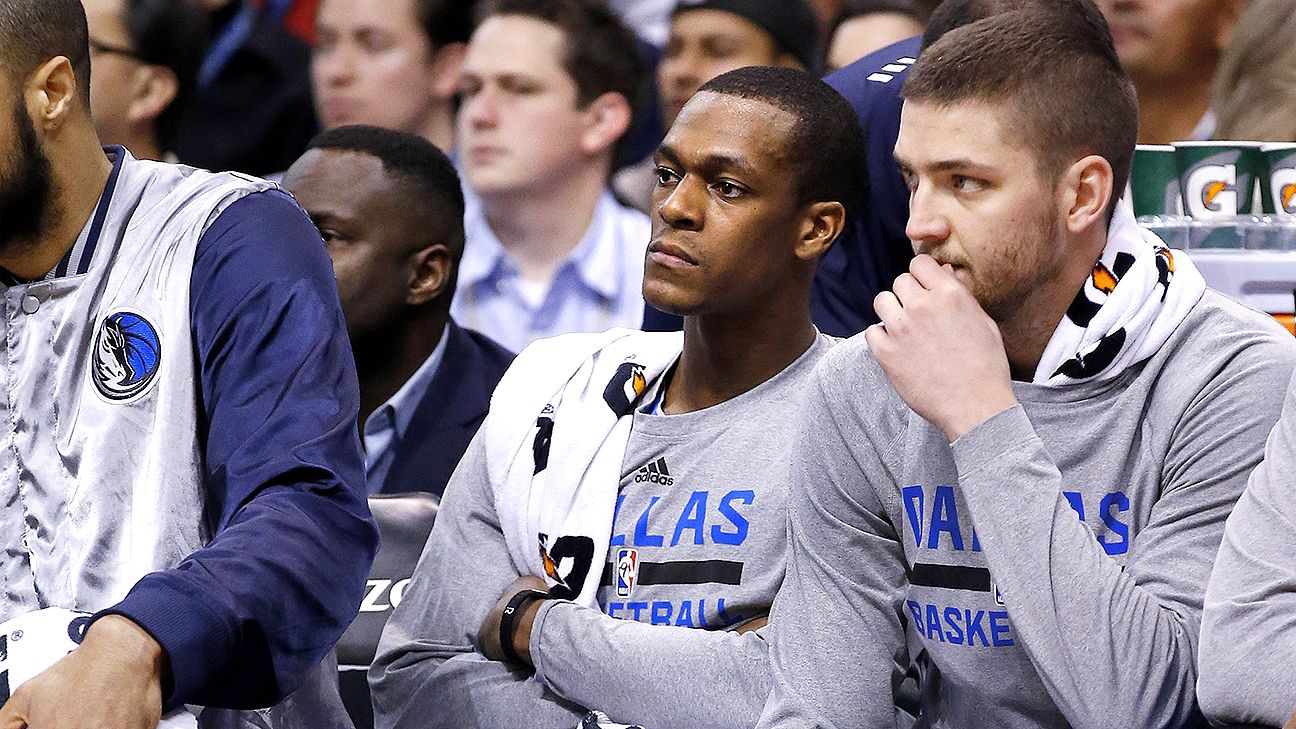 I’d say that’s insane, but… he kind of deserved it? He more or less gave up during the series, and then the coach benched him for the remainder.