Tonight on GeekNights, it's Thursday (the lounge), where we talk about anything. And thus, tonight, we talk about chocolate. In the news, Star Wars Celebration is happening, Fujifilm's Instax Square cameras are coming, senators put forth a great bill in response to United being a horrible airline, but the GOP has been anti-airline-passenger for basically ever, and Canada is legalizing marijuana. Also, kilotons aren't tons. They're 1000 tons.

Kinder and Milka are hands down my favorite. I really need to find a local store that has it.

We have them. Even the eggs with surprise inside

[quote=“Apreche, post:5, topic:642, full:true”]
We have them. Even the eggs with surprise inside
[/quote]BULL-FUCKING-SHIT

The toys inside are exceedingly lame now.

When were free toys that come with food ever not lame? That garbage in the Cracker Jack box? Shitty decoder ring in the cereal box?

Early '00s McDonalds toys were durable enough to be good dolls. Some of them even did stuff for a few days before they broke. That’s more than enough to amuse a seven year old. 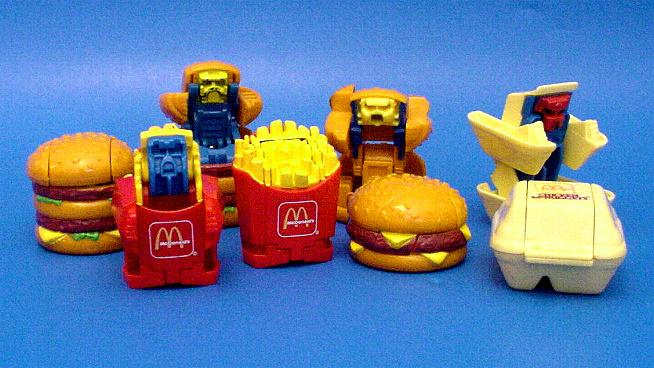 I want a supercut opening with Rym saying “We don’t do news on Geeknights” followed by him saying “Got any news?” 100 times.

There is rampant use of child labor and slave labor involved in sourcing cocoa for chocolate. If you are looking to avoid paying for that, and thus actively supporting and maintaining such practices, here are some resources:

Below is a list of chocolate companies that only use ethically grown cocoa.  Find out how you can tell if the chocolate you are eating is connected to child slavery. 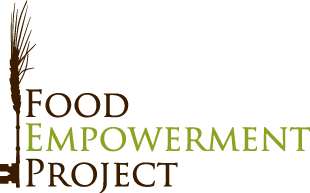 A list of companies that make vegan products containing chocolate and if they source their chocolate from areas where the worst forms of child labor and/or slavery are the most prevalent.

Always remember, if something has the word “candy” in it, it is NOT actually food. Chocolate vs chocolate candy is a whole different ballgame. Once you throw the candy word in there it could just be a hunk of brown sugar and it’s not misrepresentation.

The intro bit to this episode really makes me wonder how @SkeleRym has put up with @Apreche for fifteen minutes much less fifteen years. 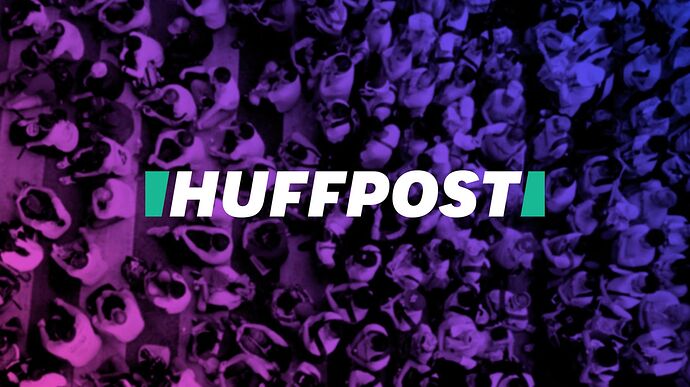 What's The Deal With Cocoa Butter?

You eat it and you rub it on your body, so what the hell is going on here?

[quote=“panfriedmarmot, post:17, topic:642, full:true”]
The intro bit to this episode really makes me wonder how @Rym has put up with @Apreche for fifteen minutes much less fifteen years.
[/quote]In what specific sense?

Great! Thanks to this I finally have a correct understanding. Hooray for learning.