100% agreement. Ideally half or more of the current personal wealth of the super rich should be seized but that’s not going to fly. Ideally in realistic terms any income of any kind beyond a certain dollar amount should have a 90% tax rate. That dollar amount can even be pretty high, millions of dollars even, and still put money made from non-work to good work.

Someone’s paying for it in the end. King of Thailand probably?

I mean, rich people don’t lose from saving these kids as opposed to ending poverty or universal healthcare for example, which would noticeably diminish their high scores.

Someone stands to gain tho. From the movie rights.

Seriously regardless of what happens next it really can be played out as basically any extreme survival story but with the benefit of crazy Silicon Valley types pushing to come in and save the day. It’s The Martian in a cave, with kids, and Elon Musk; with less humor and (just a guess) extra doses of good 'ol Hollywood whitewashing.

In any case I do like the idea of the inflatable rescue bag that the one company put together. Things like this should exist.

Unlike other disasters, this one has:

Also can’t see shit most of the time too.

I think there are some rest stops along the way where it’s not flooded, so not a single uninterrupted segment. But still.

I think n can become larger; the one fatality so far that I know of has been from the rescue team and that effort could grow to many people going into the area. If some catastrophic thing we’re to happen we could see more people stuck in the cave.

No, I mean in a sense that there won’t be a stream of additional people regularly getting trapped in this cave. There isn’t another soccer team just waiting to hike in. There is no systemic problem. Some signs and/or a locked gate will solve the original base problem.

But, for disease, starvation, poverty, etc… there is a systemic problem subjecting new people to the disasters continuously. Saving 100 people from starvation doesn’t end hunger: it ends it for those 100 people.

What if we made a game for people to play. Estimate the number of impoverished people on earth. Then challenge people to get the number to zero. As the number goes down, we assign points to the person who is responsible. Save a village of 1000 people? 1000 points. When the number hits zero we reveal everyone’s score. Whoever has the most points will be declared “greatest human to ever live”.

Seriously regardless of what happens next it really can be played out as basically any extreme survival story but with the benefit of crazy Silicon Valley types pushing to come in and save the day.

Which works oddly well with the “Based on a true story” thing of never actually telling the true story, because if they did, they’d have to tell that the Silicon Valley dudebros made a lot of noise and ultimately didn’t really do anything.

Also, He’s sent two sets of equipment - he’s sent the SpaceX built coffins(Edit- mild correction, allegedly sent, nobody on the scene has seen any evidence of the death tubes showing up anywhere yet), and he also signed the cheques for Wing Inflatables to design, test, proto, build, test, and ship a much more realistically useful inflatable rescue pod type thing. I wonder why he’s focusing so much on the SpaceX unit that most cave divers agree is a fucking deathtrap in that situation, over the more plausible unit that he could still claim some credit for?

Yeah the metal minisub is dumb. At least the bag method could be remotely useful.

They all made it!

Update: ALL Thai soccer boys have been rescued from cave after 17 days...

Update: ALL Thai soccer boys have been rescued from cave after 17 days (possible nsfw content on page)

Seems like none of the boys actually swam, but were carried out on stretchers. 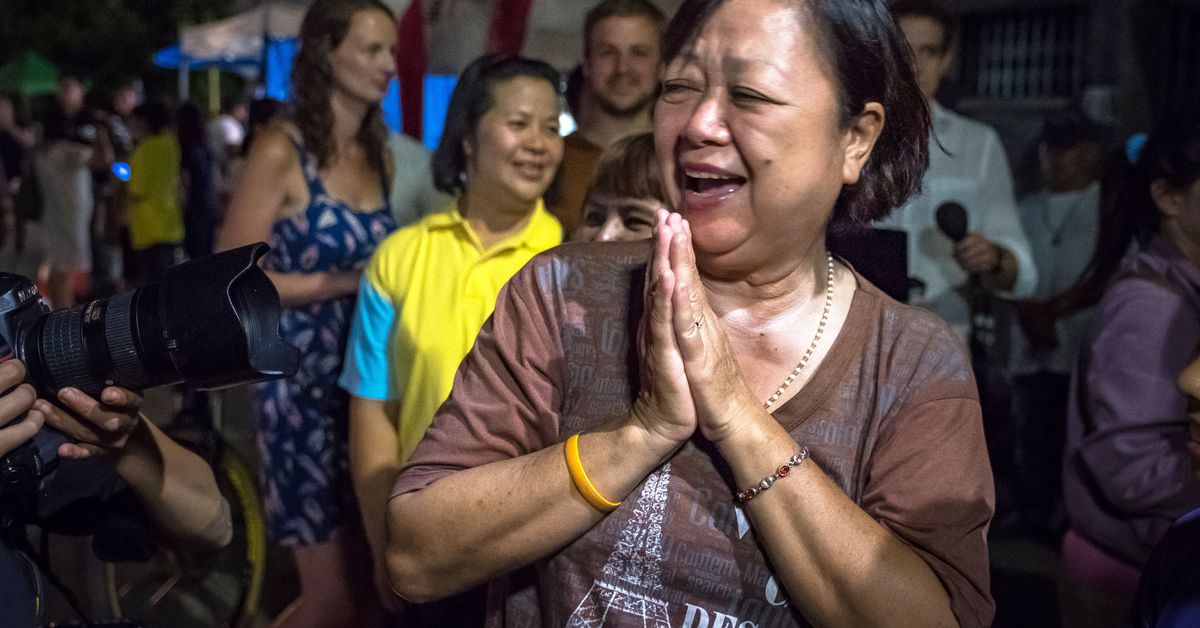 The rescue of the 12 Thai boys who were trapped in a cave, explained

All of the boys and their coach were brought out of the cave on stretchers in an extraordinary mission.

Jesus christ that must have been a terrifying experience.

Jesus christ that must have been a terrifying experience.

Thus why they had an Anesthetist dope them up to the fucking eyeballs.

I have a question about NYC’s bike share: are the bikes tagged with gps? 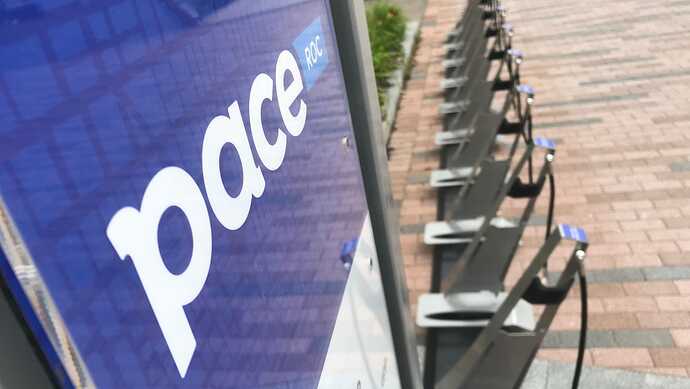 People apparently have capitalized on a flaw in the Bluetooth technology used for locking and unlocking the bikes.

Because its lack is becoming a glaring flaw in Rochester.

That’s kind of hilarious. How did no one see that issue coming?

I have a question about NYC’s bike share: are the bikes tagged with gps?

Nope. But they weigh 55 lbs and would be impossible to fence for any useful amount of money.

Yeah, but, much like with the Swedish crowns, the value isn’t in selling it later, it’s in getting into this aspiring metalworker’s hands to be chopped up and fashioned into something awesome that clearly used to be a citibike.

I’m confident that the primary/sole motivation for theft of these kinds of bicycles is pure vandalism.