GeekNights Monday - What's next for Smartphones?

Mostly my hopes for smart phones are mostly software related.
I’m old enough to remember Windows 3.1 and Android is frankly still not as capable.
I hope for actual multitasking, a working graphics layer, eliminating animations that cover a lack of responsiveness, file system browser in the operating system, functional web browser, and rewritten in a compiled non java language.
Most of all the website as app model needs to end. It should have died in the 1990s.

@betauta I have a lot of thoughts about this post as an Android developer/user. Here are the broad points:

I hope for actual multitasking

Android has this. You can split the screen. A “proper” windowing system honestly wouldn’t be good from a UX standpoint. A phone is not a desktop.

eliminating animations that cover a lack of responsiveness

Assuming you have a modern-ish version of Android turning on battery saving mode will reveal that those animations aren’t there for that. It disables most of the animations and actions happen immediately.

It has had one of those built-in for a while now. Although I will agree that it should have been there earlier.

It has Chrome. What do you want?

Considering the low level system stuff already is. The slight performance hit of java isn’t really hurting anything and makes the wide array of devices that android runs on way more feasible.

If you mean the person’s name not appearing at the top of the post like it should, that’s normal. It still hits them with the notif, it’s just not showing the reply box. Interacting with it in different ways can often make the little “Reply” gubbin show up - for example, I’ll often have it show up after editing a post, even if it’s only a minor change. Sometimes it doesn’t. Sometimes, someone else replying to the post will make it appear, sometimes it won’t. It’s a bit of a quirk with Discourse, not sure if it’s a bug or a feature.

Got around to listening and I called it. First words out of @SkeleRym 's mouth are pushing his phones for ants agenda.

What’s next? Non-touch screens. Eye tracking on the iPhone X on the next update. 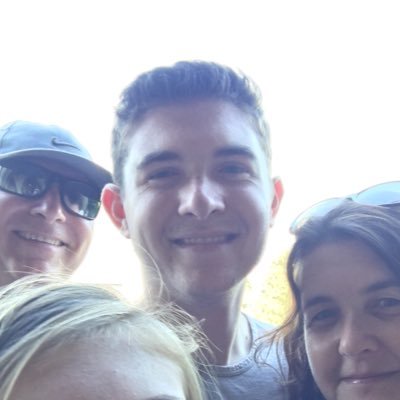 Control your iPhone with your eyes. Just look at a button to select it and blink to press. Powered by ARKit 2. #ARKit #ARKit2 #WWDC #iOS https://t.co/ow8TwEkC8J

This should be great for accessibility and a thousand other possibilities.

@SkeleRym
What was it that finally did in the Google glass for you?

What was it that finally did in the Google glass for you?

It mostly stopped working when Google stopped really supporting it. If the app still worked like it used to, I’d probably still be wearing it!

I’m all for a HUD, since I have to wear glasses anyway… but it’s got to have actually usable information, not just my email. I say that in complete ignorance to what apps were on Google Glass beyond our short conversation about it at PAX. 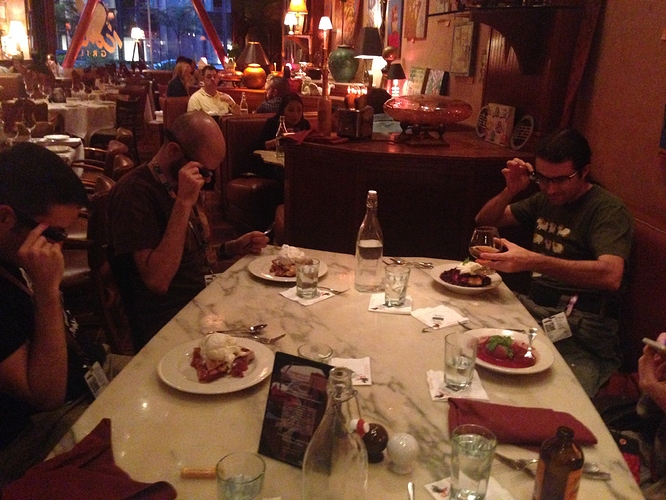 I love that! hah!

The only way it could be better is if it was taken using a Google Glass.