Tonight on GeekNights, we discuss the Google engineer who thinks the AI has come to life. It's a LaMDA, and one Blake Lemoine has made some extraordinary claims. In the news, the Rangers had a good run, Meet Web Push for Safari, New York wins a right to repair, and everybody is having fun with DALL E.

They probably took so long to release it because they were polishing the shit out of that video. 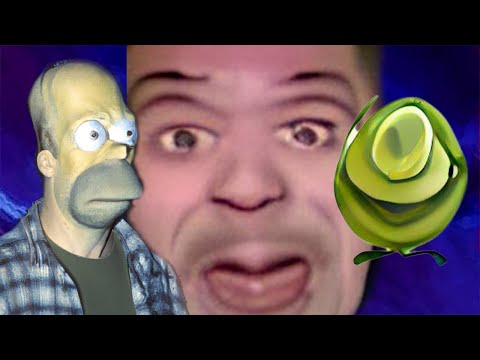 Here’s a bunch of Dall-E alternatives and their interesting results. 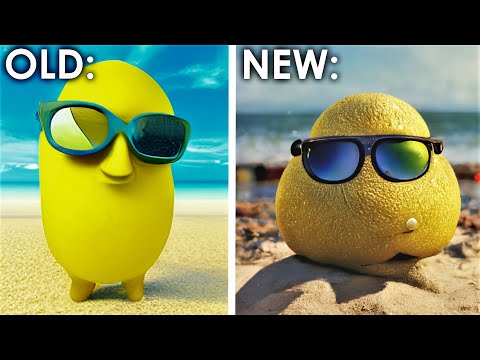 Is there a word for feeling ill when looking at an AI generated image? There’s something about Dall-E pictures, especially of people but also random objects, that makes me feel queazy.

Is there something about the feeling that’s different from something hitting squarely in the Uncanny Valley? It sounds like how that’s normally described, just with zombie art instead of people.

I’m not sure uncanny valley fits here. The revulsion I feel is closer to seeing rotting meat or a mutilated body. Zombies have those aspects, but is that why you feel uneasy about them? Or is it the fact they look dead but are animated?