Sales volumes must be down. There’s just no way people are actually paying. Even if they make a sale and get a huge margin, I can’t possibly imagine that would compete with the steady sales of many cards at the usual margin.

I’m imagining people are buying, just as “investments” and that they expect to recoup their high upfront costs.

But if there’s selling absolutely every card they have in stock, how are they down on revenue from business as usual?

Imagine a grocery store. They sell apples at normal price. They sell out. They get one blob of cash, good. Now they have no fucking apples. Then they get one apple to put on the shelf. They price it at $10. Nobody buys it. It just sits there. That is Newegg right now. No more moneys coming in except that very rare idiot who pays way too much.

You speculate that is newegg right now.

It’s also possible that they’re selling at the same or even an accelerated rate and they priced it higher to keep from selling out too quickly.

As to the probability that’s correct vs the nobody’s buying is correct (or anywhere in between) anyone have some evidence they can put towards either probability? Does newegg do like quarterly shareholder meetings where revenues are discussed?

What’s the TL;DL on this episode? My 5ish-year-old machine has been randomly blue-screening for a couple months now.

Try figuring it out one part at a time.

Can’t buy a new PC now because of stupid coin people hogging all the GPUs.

Come to think of it, it’s not random. Most (all?) have been immediately on wake from sleep. The error message is usually different. I’ve seen VIDEO_MEMORY_SOMETHING a couple times maybe?

It’s not frequent enough where I can diagnose anything really. Maybe 5 or 6 times total in the last 3 months.

Stop putting the computer to sleep.

You mentioned in the episode debugging computers with linux. Have you tried booting up a linux image and keeping an eye out for crashes? At least you would have a shot at getting useful logs and stack traces.

You mentioned in the episode debugging computers with linux. Have you tried booting up a linux image and keeping an eye out for crashes? At least you would have a shot at getting useful logs and stack traces.

You smart. Yes, I will do this.

I have dusted the computer.

I disconnected the front USB and audio ports.

I moved the 1070 from the HTPC to the desktop. I figure I can use steam stream.

I have the perfect pc for it, a 680 updates this videocard by 6 generations.

Will it fit and work in a PC that is 6 generations older?

This is the exact card:

You need a power supply of at least 550W, more is better.

Also, consider the length of the card in your case.

What is very interesting is that the 1070 seems to be more power efficient than the 680! Also, it only needs 1 8-pin power adapter.

I would go measure but I actually can’t right now.
The reason I’m not too concerned is because the computer I wanna upgrade is one built in 2015, however I skimped on the video card and just used the one I had from back at RIT, I figured I’d replace it later and just… never did. This would be a huge upgrade.

I’ll see if anyone else wants it, but you are on the list. I think I remember @adam was also in need.

Perfectly reasonable, I appreciate your consideration.

Also, no crashes… yet.

Obviously the GPU performance is way up.

The only thing I can confirm absolutely is that the front port is definitely not on the fritz anymore!

Computer is still much better after a couple days. We’ll see how it goes editing video tonight.

Though, this seems to always happen. Any time I open it, and give it some love, it gets better only to get worse over time.

I just want it to live long enough until CPUs come out with some silicon patches, which should be here by the end of the year. 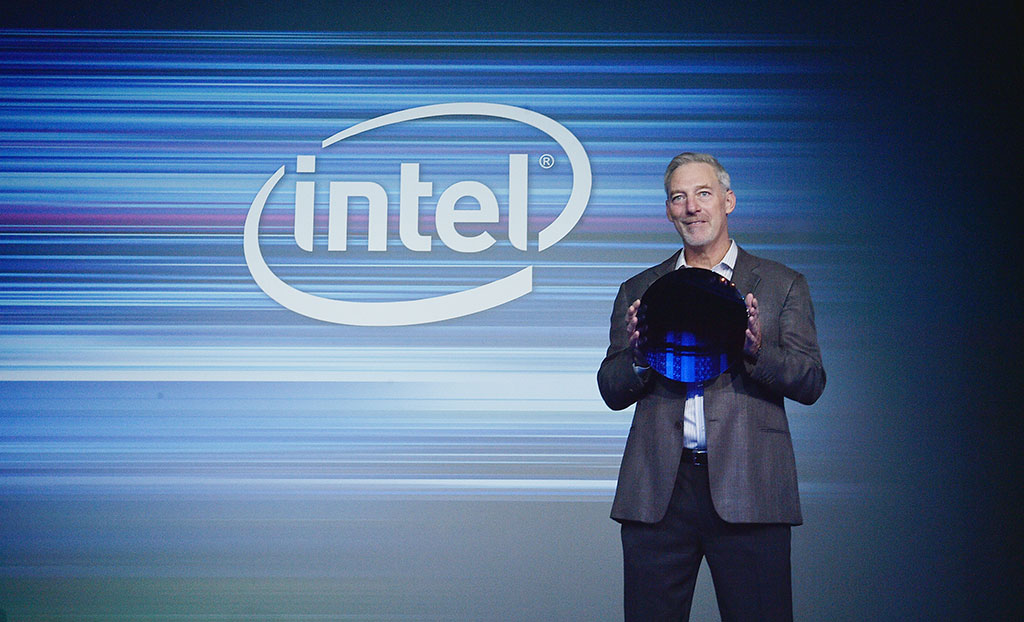 Intel hints that Cannon Lake and Ice Lake will not be affected by current...

Intel is making changes to its silicon to protect against Spectre and Meltdown.

Have to wait for benchmarks and impartial evaluations of those new chips. Will the hardware patch solve the performance issues as it should?

I was actually thinking about this, isn’t one of the bugs like… an unpalatable in principal hardware bug? Which will required at least 1entire processor development lifecycle to dispatch with? How long is that. I thought years, based on everything I know about how when you build a processor, sending it to the FAB is like 3 months and like a million dollars and you have to do that quite a few times through the lifecycle.