No joke, when I was a kid we had one kid operate the joystick and another manage the targeting and keyboard stuff.

I mean, even in Overwatch I do have several things bound to the mouse.

I had a big keyboard with labels all over it like a cockput, plus a joystick with a throttle built-in.

I mean there’s a reason the F-14 and A-6 and similar aircraft have a pilot and systems officer / bombardier.

During my hours of PUBG I’ve managed to train myself away from right button move forward. Now I just use boring old W.

I have a 9 button mouse, so have lean left and right on two of the thumb buttons, middle click is for ping markers, another button is for push to talk, and another two for quickly switching to either grenade or primary weapon.

During my hours of PUBG I’ve managed to train myself away from right button move forward. Now I just use boring old W.

I have a 9 button mouse, so have lean left and right on two of the thumb buttons, middle click is for ping markers, another button is for push to talk, and another two for quickly switching to either grenade or primary weapon.

Nah there’s still two buttons I never use. Also I never use the scroll wheel for changing weapons, and I could.

Dude thats like really fucking normal. Look at every single pro FPS player I guarantee not a single one of them is using a two button mouse, and not because they’re sponsored either. Same for a majority of streamers. 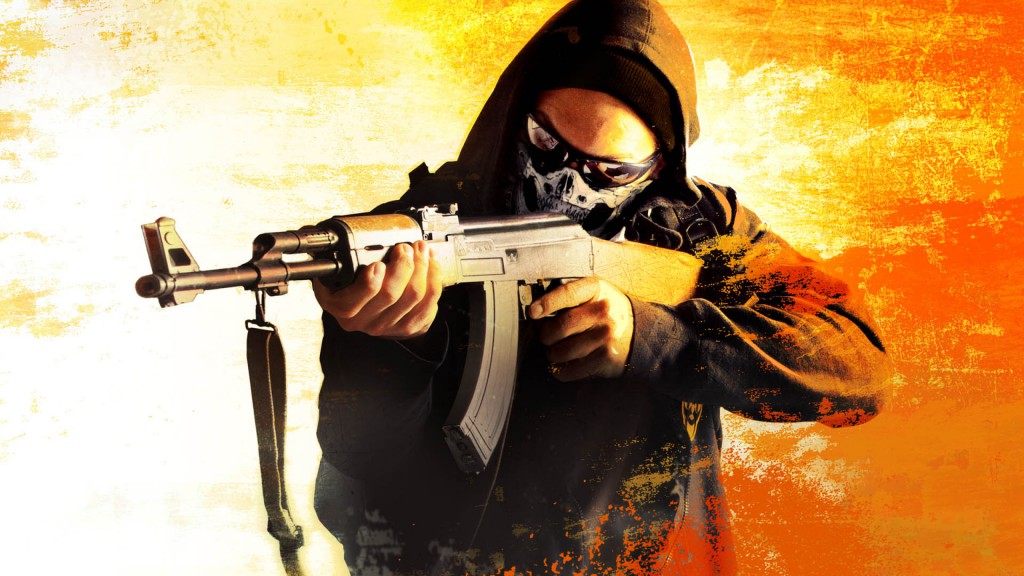 Also, I just realized my mouse has two thumb buttons on the side. I never knew they were there before just now, and I have also never pressed them until now.

I am working on it myself. I like my other bindings, but that’s the one I’d like to free up. I’ve been practicing.

Muscle memory is a hell of a drug. I’ve been playing FPSs with right-mouse-walk since Wolfenstein. It’s hard wired into my brain.

What I’m trying now is binding walk to both right mouse and another key on the keyboard. I keep catching myself using the wrong one, but at least I don’t just die every time it happens. It’s going to take a while.

I instead of a scrollwheel… I want a little joystick there. Or at least a D-pad.

Every single one of those mice has at least five buttons including the scroll button click. Most have 6-8.

Big things I am a fan of

Scroll wheels that can tilt left and right, for horizontal scrolling. Rarely needed if you’ve got a good resolution display, but it comes up from time to time.

Desk mats that are larger than CCG playmats

Gel mouspad wrist support. I even use one with my trackball. No, not anime boobs.

I use a 5ish button mouse for FPS. 2 side thumb buttons are used for melee and alt fire. I use the mouse scroll and scroll button click usually as well in those games. The only thing I don’t use that much is my mouse has a 3rd side button much lower that drops the mouse sensitivity while depressed for greater precision with sniping or some such logic. I’ve used it a few times but I definitely don’t use it enough for it to be instinctive.

As is becoming typical for me I didn’t listen to the episode so I’m like to make an ass of my self saying stuff directly contradicted in the ep, but whatever, making an ass of yourself is how ya grow.

I use a 5 button mouse (7 if you wanna count scroll up and scroll down as buttons) and I use every botton every day.

Ever since I was a kid I was a pretty big believer in, you wanna be on a mouse or you wanna be on a keyboard, you don’t wanna be switching between the two. Keyboards have been covered in detail elsewhere so I’ll just say, yeah when both hands are on my keyboard I endevor to keep them there as long as possible and this means learning a bunch of shortcuts.

The reverse is true of a mouse though. My 2 thumb buttons do something no matter what, if I’m using a mouse. Generally this is forward and back in a web page. Lurking on the internet is a one handed activity, in part due to these binds.

In a game, I always try and bind those buttons to something, preferably something that requires your mouse to be in a particular spot to perform. Usually aggressive things too. For some reason the mouse feels like an aggressive peripheral. It’d feel strange if I pressed a mouse button and a shield happened.

Just realized my mouse at work has two thumb buttons as well. I was never previously aware of their existence, and I’ve never pressed either one.

We had to install a custom OS extension to have a multibutton mouse on macs pre USB-HID.

Also virtually all mice use one of a couple standard footprint tactile switches. My old gaming mouse had switches die and I replaced them with ones from a ball mouse I was throwing out. This also means if you really wanted to I guess you could change the action sort of like swapping out Cherry switches. There’s not much travel though, so you could really only change the force required to switch and the amount of snap. I accidentally subbed a much heavier action switch for the wheel click on one of my cordless mice and it startles me slightly whenever I haven’t used it in a while.

We had to install a custom OS extension to have a multibutton mouse on macs pre USB-HID.

IIRC if you pressed the option key and clicked on a one-button mac, such as the fruity iMac, it would count as a right click. I think there were third party mice with two buttons that simply had the right button emit the option/click in hardware to save your left hand the trouble.

Look! Look upon the hypocrisy of Scott! With his extra two buttons!