Tonight on GeekNights, we consider the problem of "Not Invented Here" and how to decide if you should build or buy. In the news, RAM is getting faster, Optane blurs the line, and Firefox drops support for ALSA. GeekNights will be live at Zenkaikon!

Sorry the episode went up in the feed a day late. My FIOS died. It is now restored.

Talking of niche sports needing built not bought software, I made the Fight Night Combat website from scratch, as there is nothing like it available to purchase, or open source, or anything like that. By “from scratch” I mean it’s all django.

As you said, it’s really only possible to do this if someone on the team is already a programmer. In this case, I used it as a project to learn programming and website development.

Rym, I’ve never heard your full rationale for the “desktop Linux is dead” thing. (I don’t doubt it, there’s a reason I only use Linux when a laptop is so old and busted that Xubuntu manages to run better than Windows.) Is it just that the UI/UX is stuck in the mid-1990s, or something under the hood?

No support for games.

No support for any real productivity or creative software.

GLHF with accelerated video (not that you need it, since you can’t run any games or creative software)

Extremely complicated configuration of just about anything (relative to what people expect on either Windows or OSX). 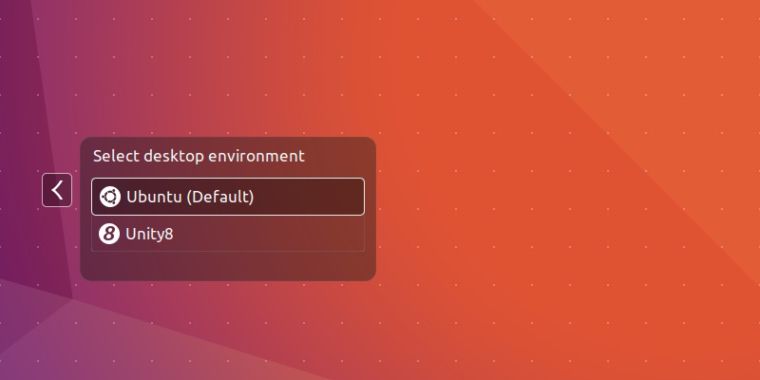 Ubuntu Unity is dead: Desktop will switch back to GNOME next year

Ubuntu phones and tablets also dead, but the desktop, server, and cloud live on.