In the War of the Apple Store news, Apple backs down against Wordpress after a "misunderstanding," Facebook isn't allowed to tell people that Apple takes a cut, and no one can download Fortnite or Infinity Blade on an Apple device. In the non-Apple news, a clever Chromium feature to detect evil DNS servers had unforeseen consequences, and don't let a late capitalist megacorporation install hardware in your brain. 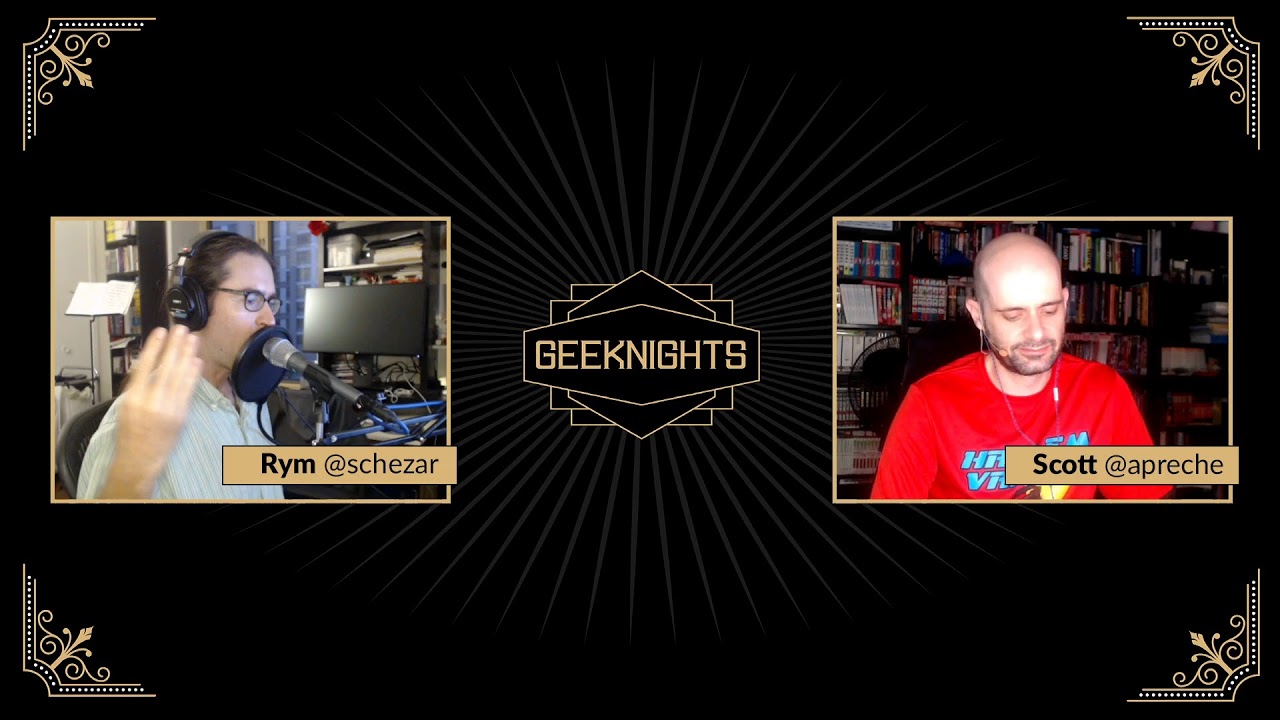