Tonight on GeekNights, we consider the humble battery. Portable power is better than it's ever been, but it has a long way to go. In the news, web sites are stealing your CPU cycles to mine cryptocurrencies and Portugal sees the true dystopia of lost net neutrality.

Tonight is also the eve of the 12th anniversary of GeekNights. From our very first public episode in 2005 to today, we have done 1,180 episodes to date. This does not include the beta episodes we created workshopping the show.

We released both our PAX West 2017 panel - The Rage of the Quitter - and our first new episode of Judge Anime By Its Cover on youtube! Notice it's two separate channels: Rym and Scott. You should subscribe to BOTH!

I hope you discussed the best Battery.

I suddenly realize how much I know about modern battery tech.

When it comes to modern Li-ION cells, for the most part charge controllers and the like handle all the hard stuff, but having some idea how they work is helpful to get the most out of them.

They have a safe voltage range they like to stay within, in general they last the longest if kept somewhere in the middle so if you are storing them for a long time get them about halfway charged first. Dropping too low and charging is one way to start a fire, as a result most battery packs will refuse to charge if that happens. On the high end you just shorten the life of the cell a bit, some laptops and stuff have the option to set a lower max voltage, losing maybe 20% of the capacity but likely extending the operating life of the battery by years. Long term storage at full charge will lose you some overall capacity.

Li-ION also does best at room temp, freezing or leaving in a hot car is pretty rough on them.

In practice almost every cell you interact with is either an 18650 (metal can like a big AA) or a pouch cell (plastic wrapped, usually thin rectangle like what’s in a phone). Basically all the fire hazard stuff comes from the pouch cells because they are bendable and easy to puncture. I’ve seen lots of cells swell up, they tend not to catch fire unless fully charged or plugged in to a high current charger.

That’s not a terrible way to support websites. I wouldn’t mind some kind of opt-in “support this website while you browse” feature. Potentially it could unlink advertisement and journalism.

Yes, but the fundamental problem is that cryptocurrencies themselves are fucked up nonsense. I can imagine two actual solutions. I’m sure there are many more.

I think all cyptocurrency mining should be illegal unless the computer is being powered 100% by renewable energy. When we can turn wind, sun and waves into useful blockchain processing for the improvement of services, I’ll be happy. Until then we are just turning coal and gas into money purely for speculation.

Electricity consumption equivalent to that of Ireland

In a 2014 study, Karl J. O’Dwyer and David Malone showed that the consumption of the bitcoin network was likely to be approximately equivalent to the electricity consumption of a country like Ireland, i.e. an estimated 3 GW.

Imagine the consequences if this type of bitcoin currency becomes widespread. The global money supply in circulation is estimated at $11,000 billion. The corresponding energy consumption should therefore exceed 4,000 GW, which is eight times the electricity consumption of France and twice that of the United States. It is not without reason that a recent headline on the Novethic website proclaimed “The bitcoin, a burden for the climate”.

Mining on everyday PCs generates less money than the power costs, so you’d be better off setting up a system to collect small amounts of money directly. Otherwise you’re just burning money and causing environmental damage, while propping up shitty cryptocurrencies.

Yes, but the fundamental problem is that cryptocurrencies themselves are fucked up nonsense. I can imagine two actual solutions. I’m sure there are many more.

Until you solve the problems like the fact that the entire cryptocurrency model is generally based on the Gold standard, a model of currency we’ve proven has some pretty enormous, gaping flaws(both with cryptocurrency and with real currency), those are both pretty moot points. Even right now, you could essentially crash the entire market with a large enough infusion of coins.

You may note on the left side of the warning indicators of a Bell 412 helicopter is a red light for Battery Temp. Aircraft batteries are used to run the electronics when starting the engine before the alternator or generator take over as the primary electrical supply. They tend to have big load draws on them during the start phase. (they also serve as a backup to run critical electronics if the primary source of power fails in flight)

Older batteries were pretty damn dangerous and a thermal runaway happened often enough that there was a warning for it! The indicator is in red because it highlights a need for immediate action.

A battery hot indicator that is ignored will lead to a battery blowing up like a grenade.

The good news is the older types of batteries susceptible to this kind of thermal run away have almost all been replaced. 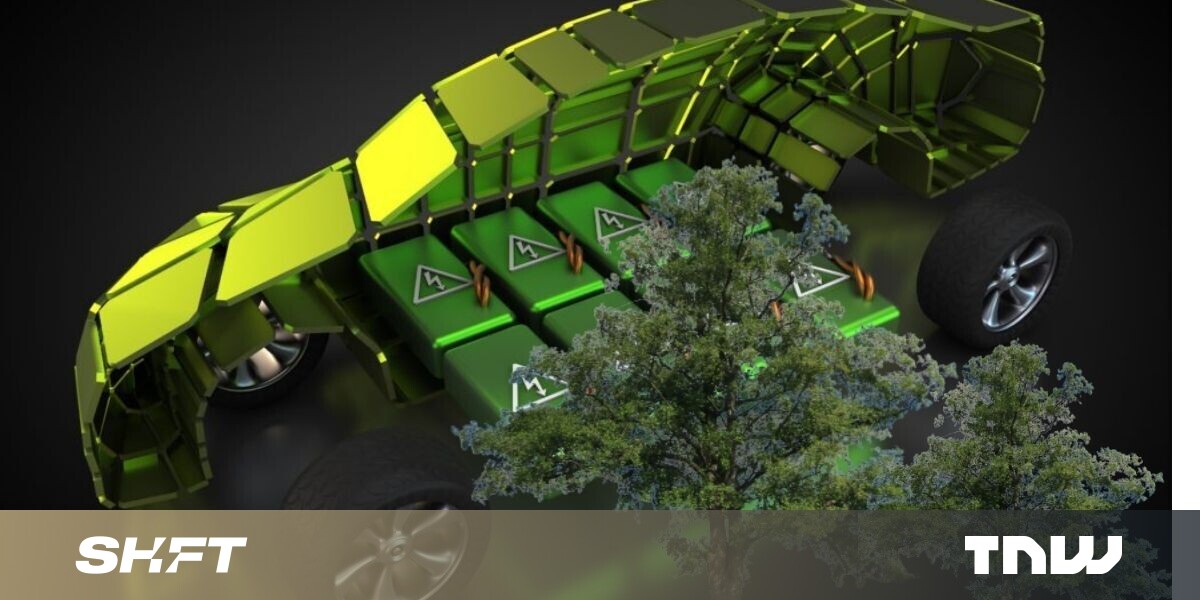