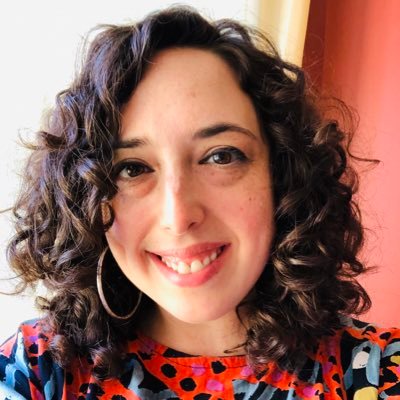 Days before a university student was killed by an ex-boyfriend who was blackmailing her, the police officer working her case saved the explicit photos of her to his personal phone, bragged about having them, and “showed them off” to at least one coworker. sltrib.com/news/education…
1 Like
Apreche May 21, 2020, 2:49pm #429

When the state attorney general isn’t a white dude. 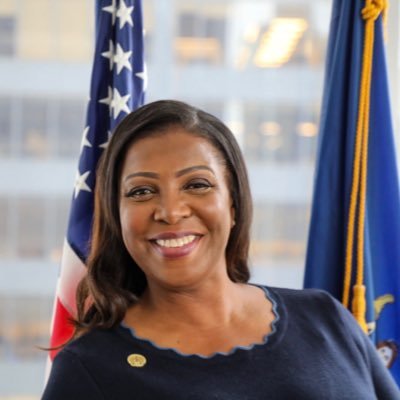 This morning, we arrested NYPD Officer Errick Allen for the alleged murder of Christopher Curro last week on Long Island. No one is above the law, and my office is committed to ensuring justice is served.
7 Likes
Tripwire May 23, 2020, 2:49am #430

An EMT for LMEMS was killed in a shootout during a no-knock raid here in Louisville. Not only was it no-knock, but the officers were plainclothed, drove unmarked vehicles, but they didn’t even have body cameras. Breonna’s boyfriend, thinking they were being robbed, opened fire on the officers, who predictably shot back and hit Breonna eight times. One officer was injured in the firefight, so ofc the boyfriend was arrested.

Evidence is emerging the officer shot might have been hit by friendly fire, as the group were firing wildly in all directions. Furthermore, the warrant was issued on the belief there were suspicious packages sent to the home, and was for drugs and a suspect. The suspect never lived there, and in fact had been arrested peacefully at his own home earlier that day by uniformed officers! Furthermore, it seems the probable cause of suspicious packages was falsified by a postmaster that doesn’t even work in Jefferson County!

So far Chief Conrad is retiring early (probably still get a pension), the FBI is set to investigate, the murder charges are set to be dropped against the boyfriend, and all levels of government in KY are looking into it. But I don’t have any hope for the officers involved being punished as they deserve. The squad in question has been rebranded THREE times due to lawsuits and scandals.

Edit: and ofc r/protectandserve is going bugfuck over the whole thing, praising the officers and mocking the victim.

What is the ofc?

ofc is short for “of course”. 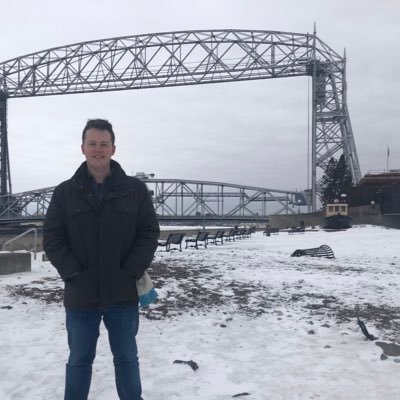 University of Minnesota just broke a bunch of ties with the Minneapolis Police Department https://t.co/PBEkl9FErZ 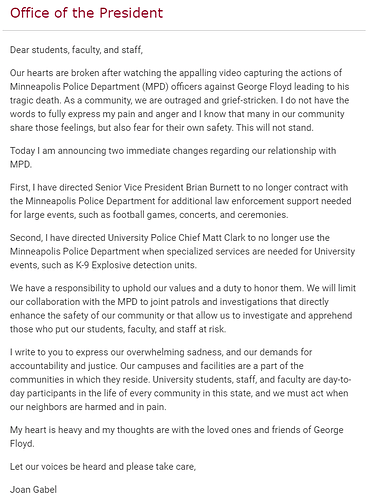 The police department in question is apparently on fire now, along with the Autozone across the street. Be interesting to see which the fire department puts out first.

We know that ACAB. They are either the kind that are sitting on people’s necks, and there’s the kind that watch without doing anything about it.

However, I can’t help but notice that every single time this shit happens, the cop who is doing the murdering (as opposed to the watching) always has a history of misconduct. If we went through all the records of all cops and fired all the ones with a history of poor conduct, and made it impossible for them to work in law enforcement anywhere ever again, it would go a long way. 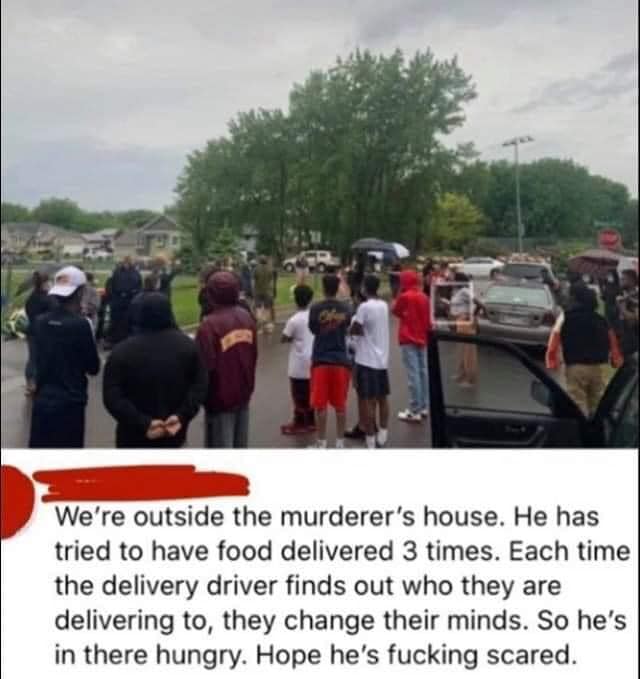 Yeah, this guy’s life is over.
I figured he was going to try for a gofundme, but I don’t wanna search for it, and I don’t have any friends posting about it.

Even easier. If having a domestic violence or animal abuse conviction was a zero-tolerance disqualification from any law enforcement job, that would literally eliminate a large percentage of all cops.

Domestics correlate directly to misconduct. We can remove them and also prevent them from ever getting into the forces in the first place. Studies in the 90s showed at least 40% of police officer families experienced domestic violence during sample periods.

However, I can’t help but notice that every single time this shit happens, the cop who is doing the murdering (as opposed to the watching) always has a history of misconduct. If we went through all the records of all cops and fired all the ones with a history of poor conduct, and made it impossible for them to work in law enforcement anywhere ever again, it would go a long way.

You can thank Amy Klobuchar!

A lot of it also comes down to the contracts the city signed with their police union. There’s been a big effort to try to clean up Philadelphia’s police force over my lifetime but it gets seriously hampered by the 3rd party arbitration and other contract specifics that end up reinstating bad apples. City caves on contract restructuring every-time. Proven corrupt officers, literal nazis (i.e. nazi federal eagle tattoo), sexual harassers, wife beaters, etc. have all been reinstated via the arbitration process at which point the city puts them on desk duty.

It’s worth considering that the training and culture people are exposed to as part of being a cop will contribute to and increase these risk factors. Look up anything by David Grossman, the pioneer behind a majority of modern cop training.

There are different schools of thought as far as cop training goes. I don’t know enough to make a huge list of all of them, but I know someone who does.

tl;dw: There’s a whole lot of useful training you can give to cops, none of it new and all of it taught to police regularly until relatively recently. Like:

These aren’t new. The research goes back to the 70s. These were part of regular police training a decade ago.

This isn’t me saying that the police as an institution doesn’t need to be abolished, or that it can just be reformed. I’m only pushing back on the idea the David Grossman is some kinda pioneer behind the a majority of modern policing. Unless modern policing started less than a decade ago.

fair enough, definitely speaking beyond my knowledge. I meant to say he is a force behind the trend of cops vs. citizens ideation

It’s important to realize that it’s not the tactics that are important, it’s the end result. Policing in the US is rooted in slavery and slave patrols. It’s designed to protect capital, and to suppress brown and black people from gaining real freedom to threaten the existing status quo. Much like capitalism, there is no ethical version of policing as we know it in the US. It must be abolished. 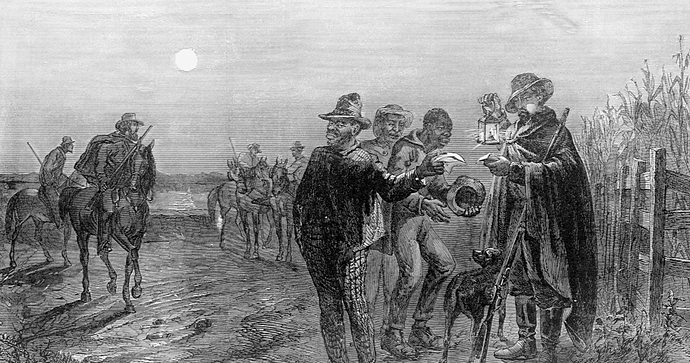 Slavery and the Origins of the American Police State

From the beginning, some Americans have been able to move more freely than others

The idea of a class of people who enforce the laws and act as a fraternity of Us vs. Them warriors with the sole right to use lethal force on anyone of their choice…That group of people just can’t exist anymore. It’s not right. It’s not okay.

We can develop a new way to think about how to deal with people breaking the law. Suggesting otherwise is just a refusal to think outside the box.

Mild disagree - they are taught about Positional asphyxiation as part of their safe restraint training, and most cops have to go through regular refresher courses on it. There’s very little doubt he was aware of it, and knew his actions were directly causing undue harm.

Oh yeah, absolutely. They’re 100% taught not to do what he did. I think there must be more that the MPD isn’t telling us, because in this instance, he absolutely knew what he was doing was wrong and could kill.

I don’t mean to give the impression that this instance was a failure of training, and could have been avoided with better courses. This was cold blooded murder. I don’t want to mince words.

I was trying to say that police training has gotten way worse in the last 10 years, but I’m beginning to see that this may not be the time to be bringing that up.