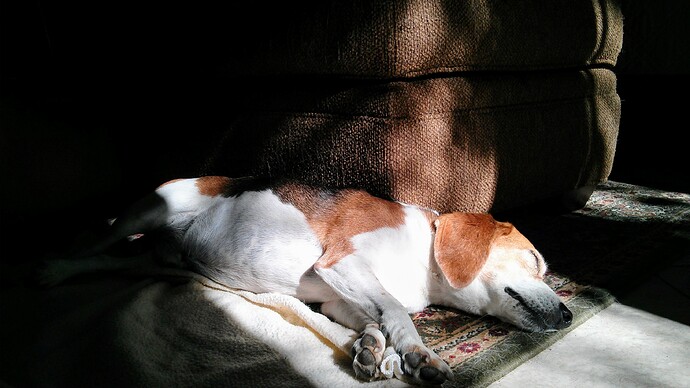 This is Tucker he is a little beagle boy.

Mr Darcy, Chillin in the car while we were on a drive(And probably wondering why we’d stopped.) 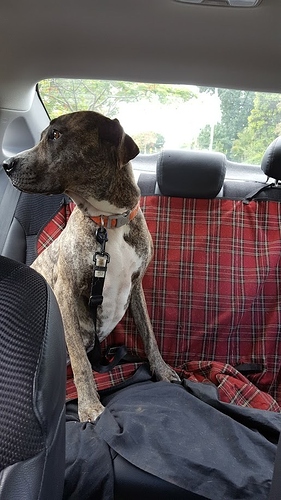 And here she is sitting on a chair, to get a better view over the fence: 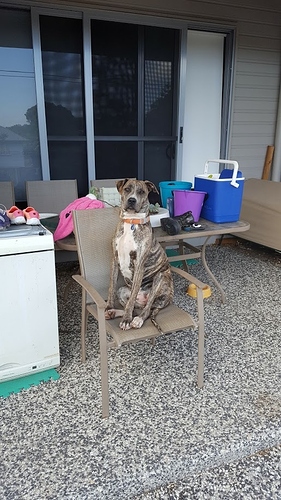 I got a new kitty a couple months back. Her name is Peach (as in Princess) and she is a cutie patoot. 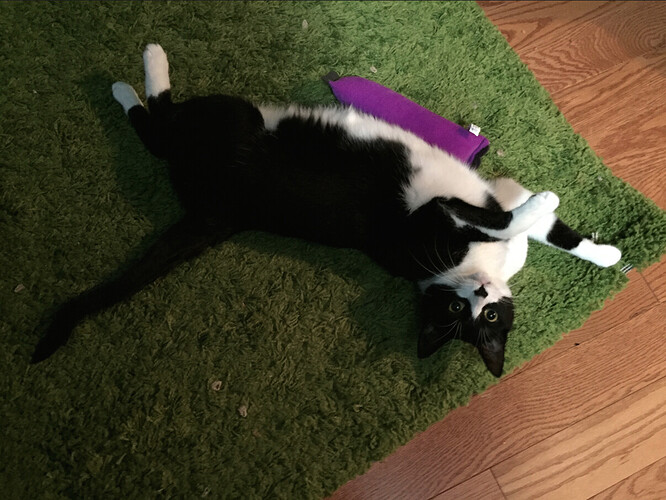 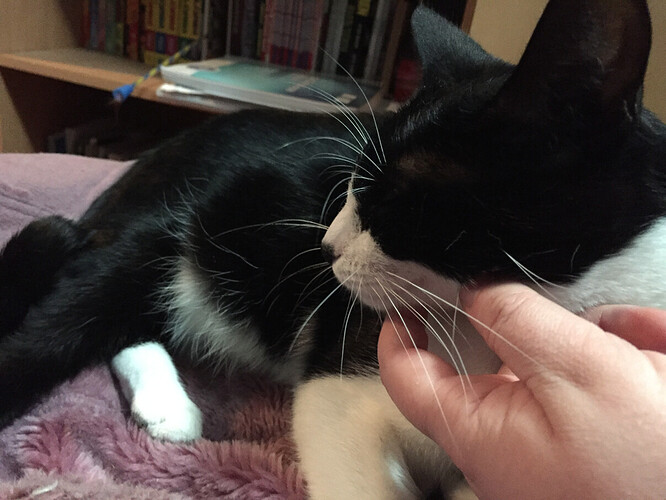 These guys are Bella (six years old) and Buggie (ten years old). They were rescues we adopted in July. Their foster mom was very loving and takes care of them for free while we go on vacation now. 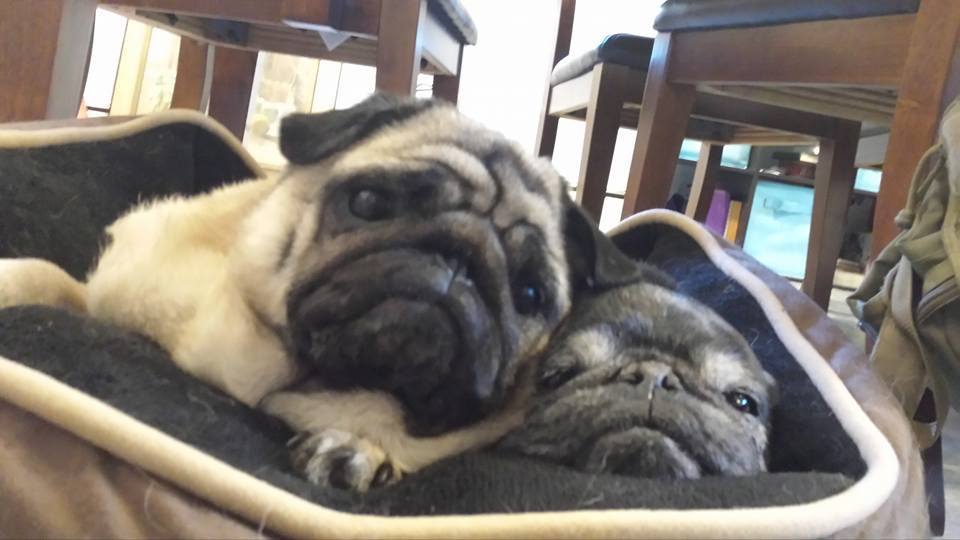 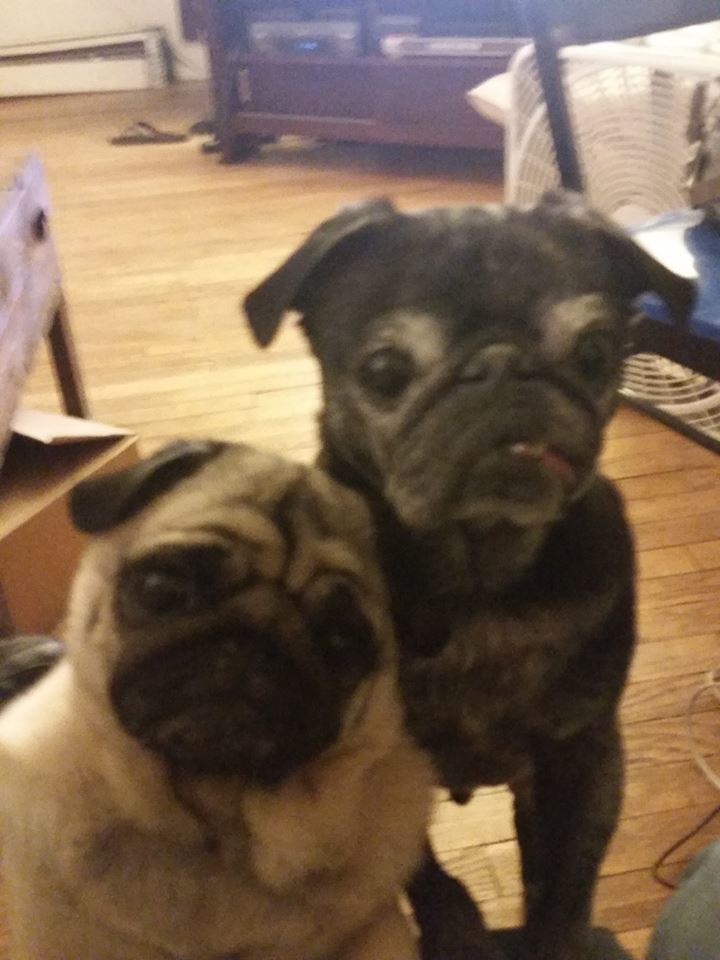 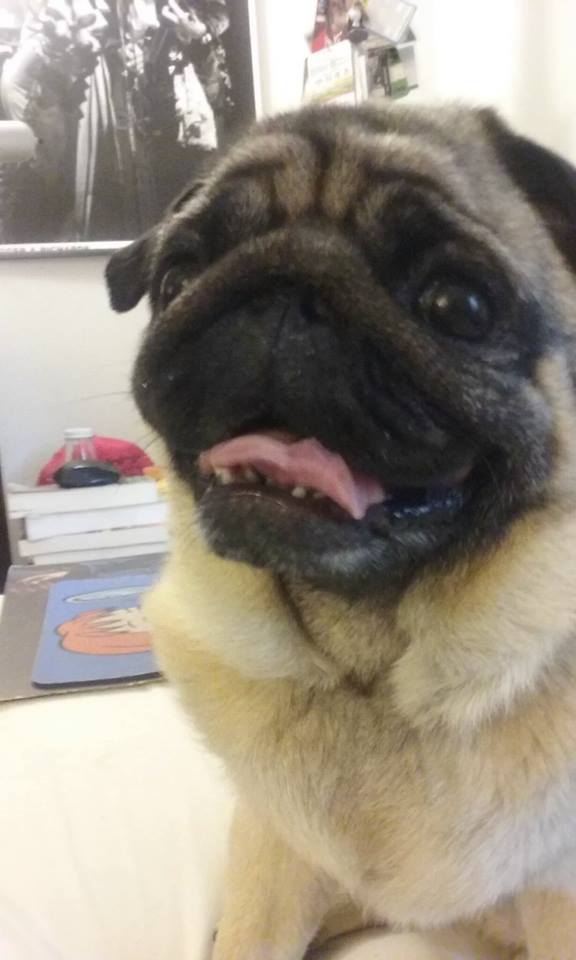 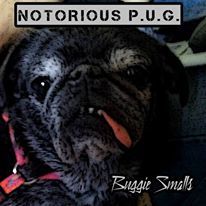 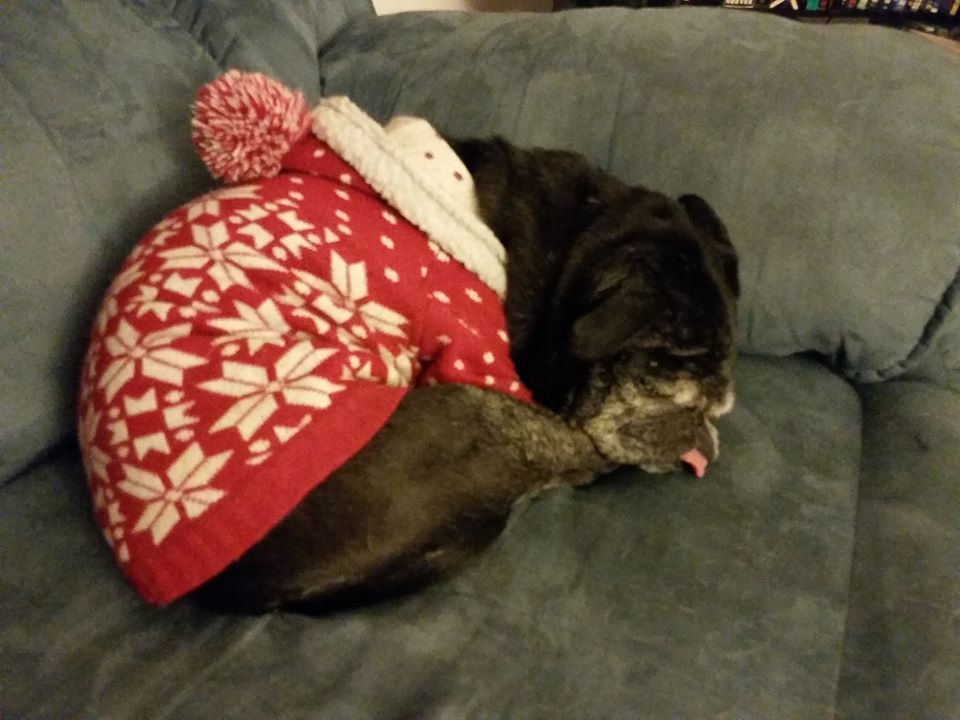 …and sometimes he cosplays 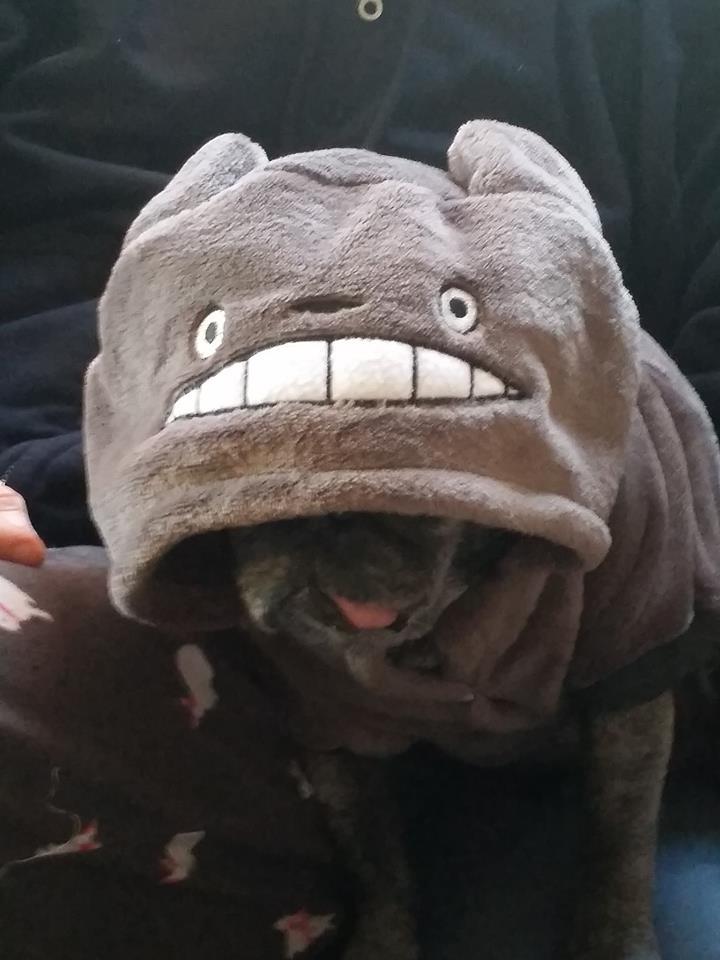 I’d like to add that Buggie is super protective of Bella and it’s adorable. For instance, when we feed them, Buggie always looks at Bella’s dish to make sure she has food before he eats. If you feed Bella early without Buggie, you have to feed her again to get Buggie to eat. 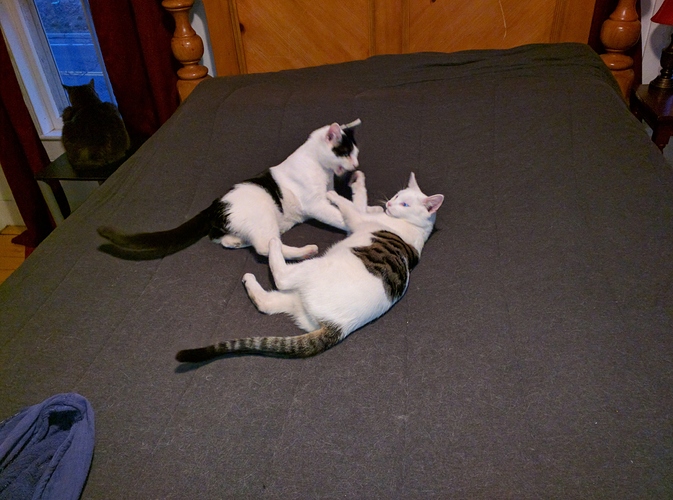 All day… Every day.

All day… Every day.

What does your older cat think?
(I’m guessing either Russian Blue or British shorthair and probably male with the jaw musculature but can’t discern).

The Russian Blue doesn’t like to be disturbed. He is very gruff when not one-on-one. When it is just you and him he is like Velcro, 18 pounds of Velcro.

Last night him and Westley (black face kitten) were chasing each other across the house for a good five minutes. No growling or anything. When Patches (white face kitten) tried to join in the grumbling started and my older cat ran off elsewhere. 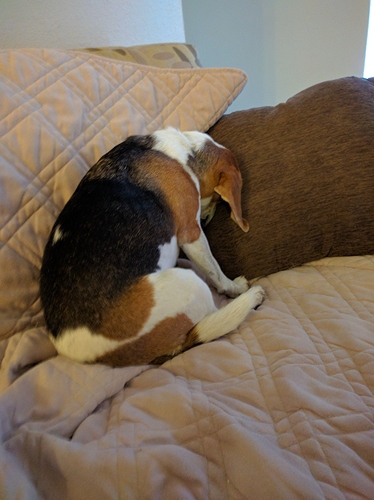 Tucker is sulking but it looks more like he is in time out. 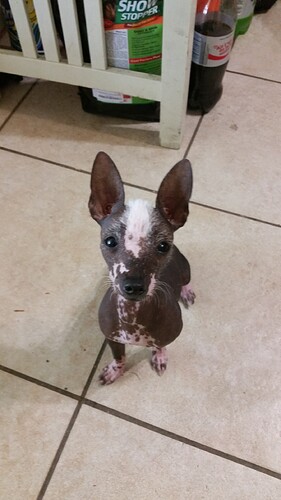 Half Chinese Crested Half Chihuahua rescue

Daisy got a new winter coat 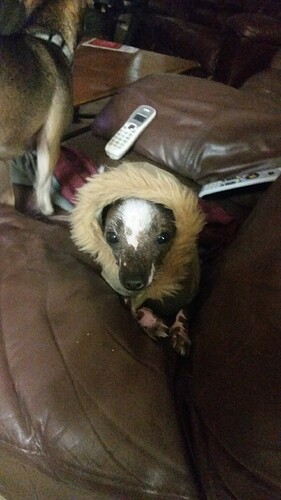 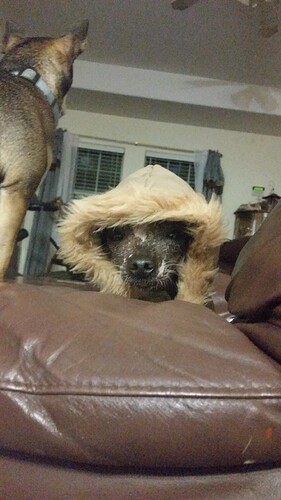 lol you improved on both breed’s deficiencies.

Less skin and ear issues, less likely to get KCS (eye issue when the eyelids can’t completely close on Chihuahuas).
Less upper respiratory issues because snout is longer.
All the disorders related to improper fontanelle closure (eg cerebral palsy, epilepsy)
Probably a bunch of issues related to cardiac and immune related problems from all that inbreeding.

@sK0pe Wow, I only knew about the allergy issues with chihuahuas. That’s interesting

There was this crazy lady that would walk around our local flea market trying to illegally sell Chinese Cresteds. She accidently created a litter of mix breed pups and wanted to just get rid of them

one puppy from the litter even died because she gave them cooked chicken bones to chew on. My brother knew I was looking for a dog to rescue so he took one of the puppies and brought it to me. I had no intention of ever owning a hairless dog, but I fell in love with her immediately.

Old man Koko deciding on what key switch suits him at 18 years. 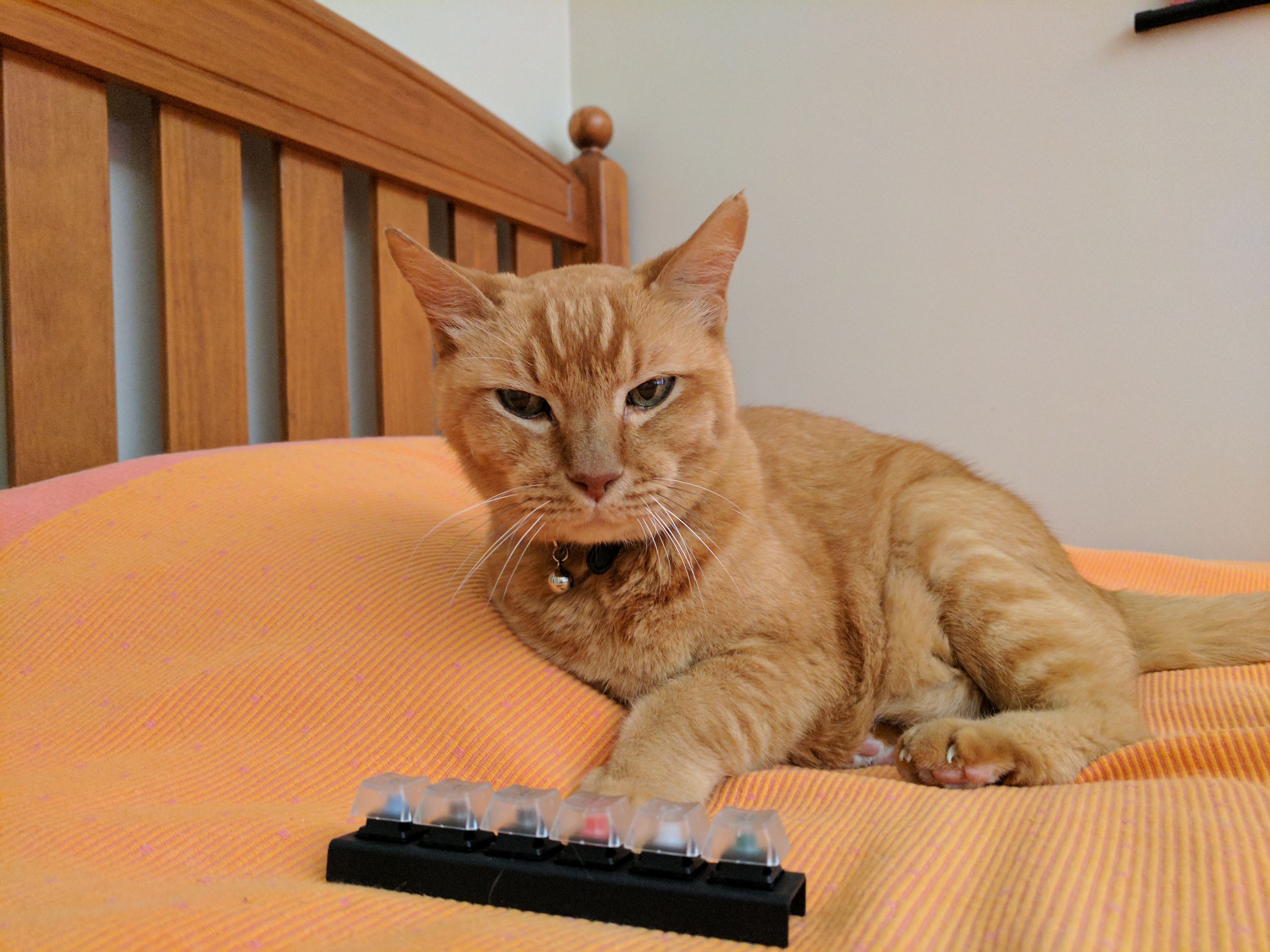 Seems to think that clears are the best for typing because it’s like feeling the thorax of a dying mouse in its agonal gasp with every actuation. 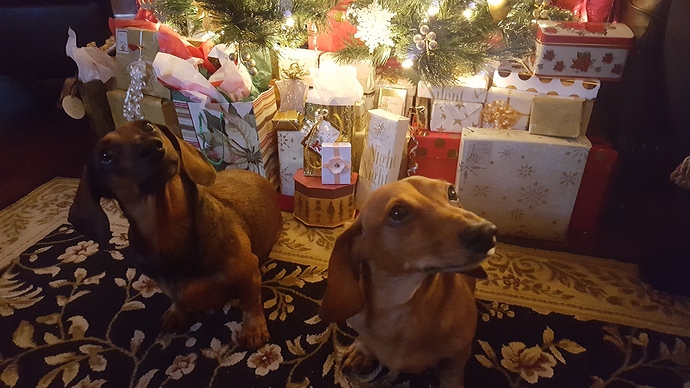 I’m wondering why @Nuri has not yet filled this thread with pictures of our adorable fluffball.

I hadn’t opened it because the title implied something I was… uninterested in.

This is my current work space. Digit to the left and Rorschach (Schacky) to the right.

Pardon my messy desks. Life of the work at home. IDGAF. 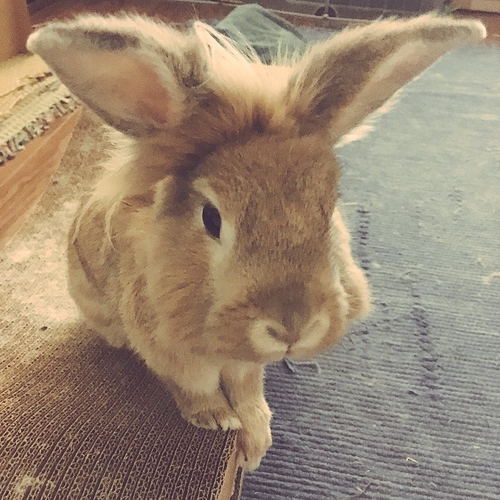 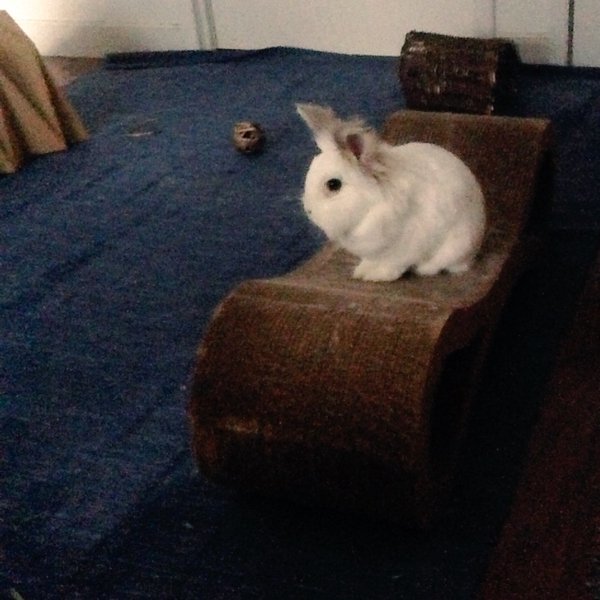