I’ve often joked with my girlfriend that she’ll soon be in charge at the office where she works part time, because as she tells it, she’s obviously the most capable one there.

Now that everyone is working from home, it’s not really a joke any more. She’s not only doing all the work she did before, she’s also doing all the remote tech support for everyone else to get them up and running in their own homes, plus running the meetings and scheduling for other people.

Being the most technically competent person in the office is clearly a huge benefit in the current era. 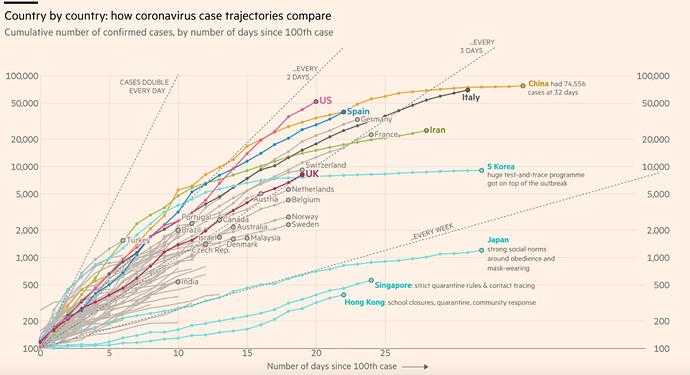 At least in regards to the United States, this chart is a best-case report since testing availability has been so incredibly poor. Rate of hospitalizations and deaths are probably more indicative of the spread and impact than number of detected cases.

Welp. Italy and France are thankfully slowly turning, so is Germany. But jeez, The U.S. looks fucked.

Drexel specifically built a rapid prototyping and manufacturing space for advanced textiles last year as a major push in their materials engineering program has been in that direction. Cool to see it being used in this way. 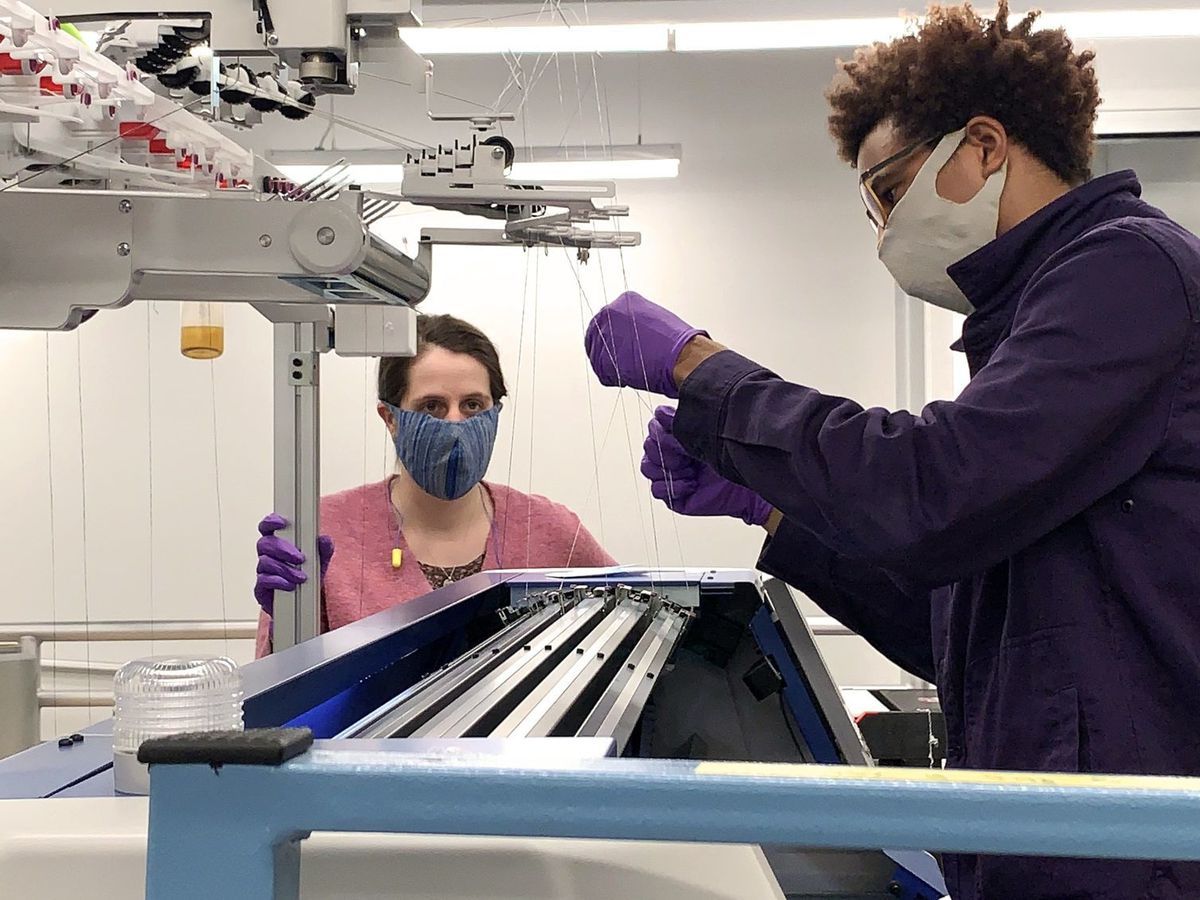 “This is an opportunity to show what advanced manufacturing can do and rapid prototyping can do,” said Genevieve Dion, who directs Drexel’s Center for Functional Fabrics.

Adobe CC is free for the next few months.

Yeah, students only. Some rumors were going around about it being for everyone, but it was just standard customer retention stuff for adobe that people were conflating with the student freebie. 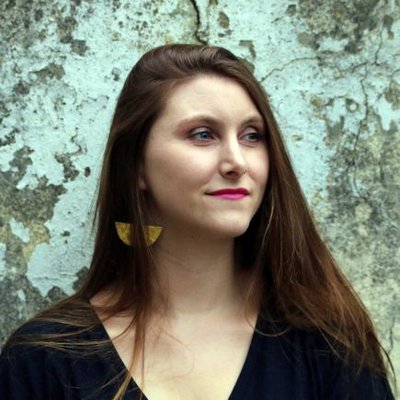 Ireland has just effectively nationalised its health service in response to the pandemic. Private hospitals are being taken over. Everyone is now promised equal access to treatment, regardless of insurance. A massive change. There should be no going back from this.
2 Likes
Neo March 25, 2020, 10:28pm #261

I saw some conflicting information in the comments to this and other Tweets. Need some more comprehensive reporting on what exactly happened. 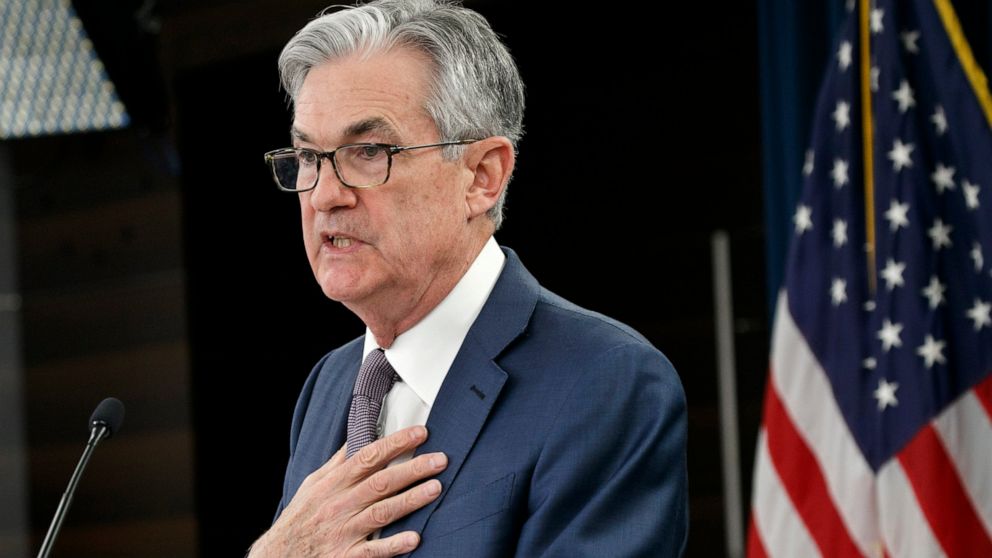 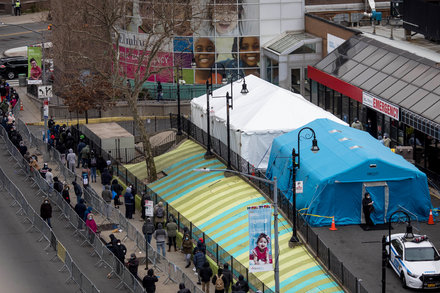 The U.S. Now Leads the World in Confirmed Coronavirus Cases

Following a series of missteps, the nation is now the epicenter of the pandemic. 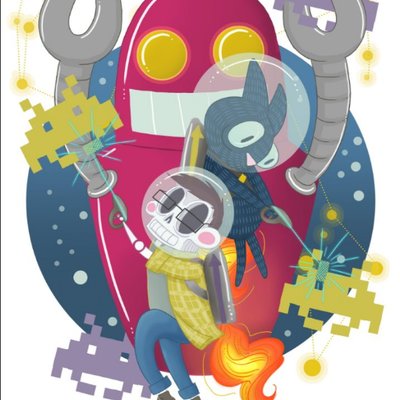 Environmental storytelling and narrative design have never been so validated. https://t.co/S5SQ41v0pP 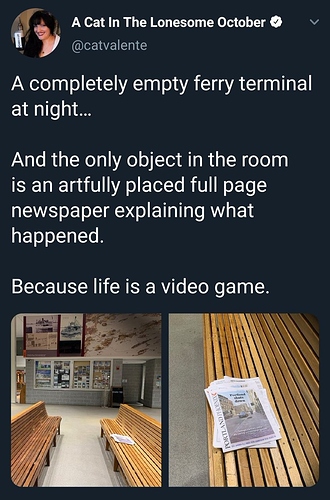 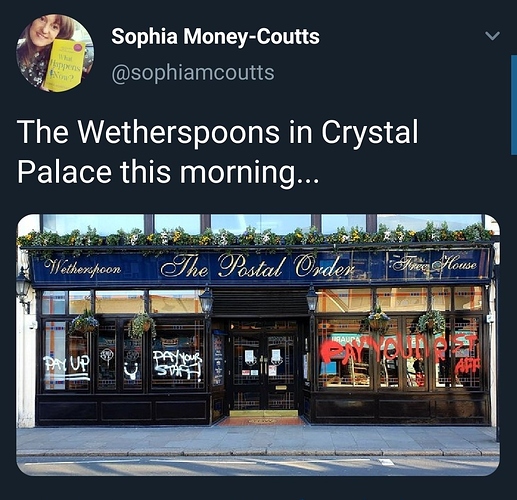 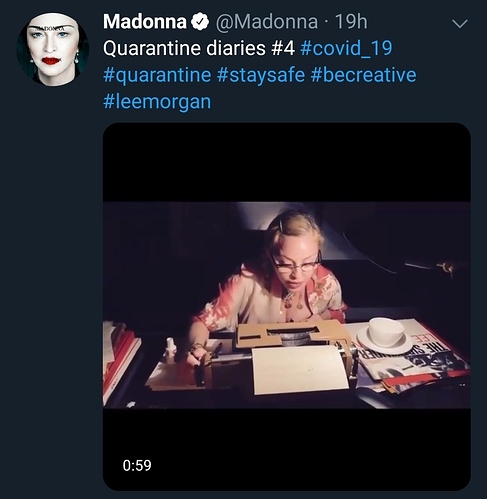 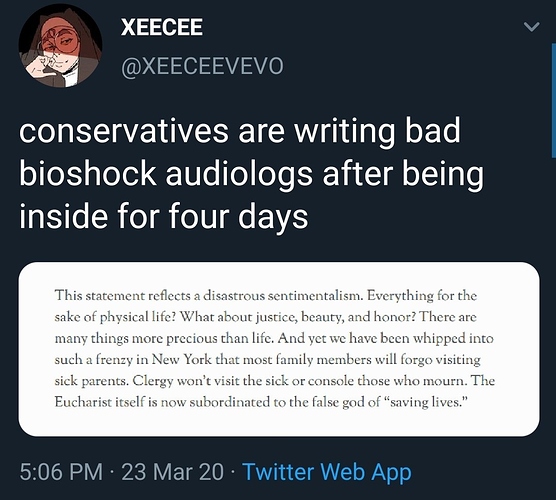 I found out just now, the lyrics come from Chris Franklin - not a surprise, he says that in the video, but which Chris Franklin was a surprise. Turns out, it’s the same one that released a parody song called “Bloke” about 20 years ago, hit #1 on the aria charts, was one of the biggest hits of that year, and he was all set to become the next Paul Hogan - well, probably minus the tax evasion - but just kind of vanished overnight.

I enjoy the creativity of these songs being produced on this topic, since it applies to us all. 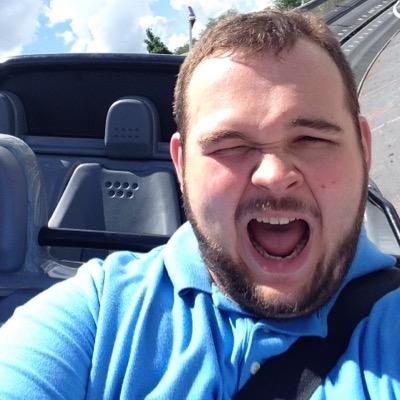 Supercalifragilisticexpialidocious with some #coronavirus inspired lyrics! https://t.co/2KX1YmObuH
1 Like
next page →