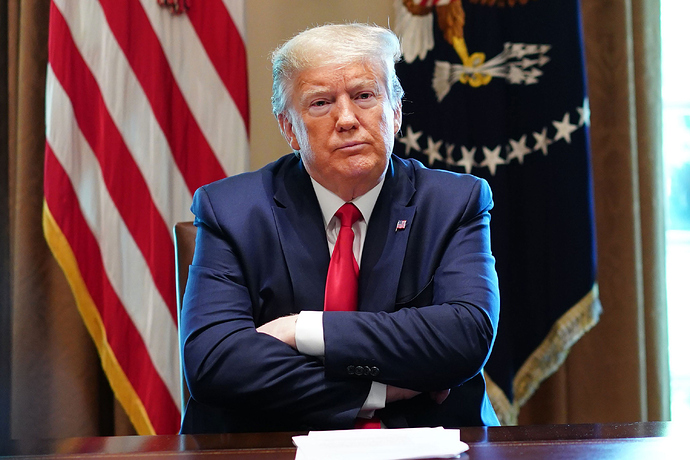 The Supreme Court sided largely with environmentalists in a case over the reach of the landmark Clean Water Act, ruling that a "loophole" in the law backed by the Trump administration was unlawful. 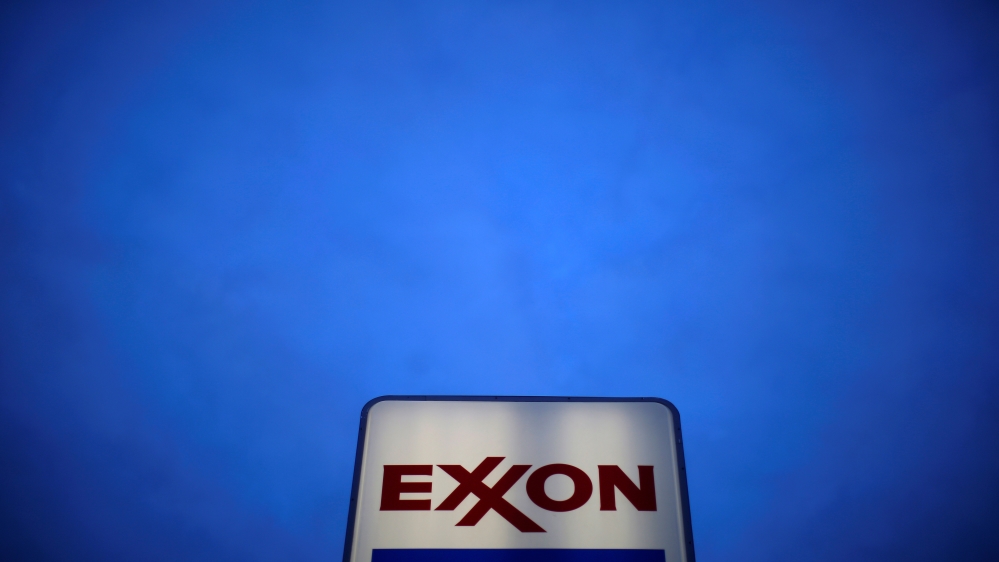 The lawsuit brought by District of Columbia’s attorney general comes a day after Minnesota filed a similar lawsuit.

London is an oven right now.

Careful with this arguement/statement as next time its 12•C in summer you’ll hear “what global warming?”

I could have expanded to say this is the hottest that I’ve experienced London to be in my lifetime, using my anecdotal data to prove something that already has scientific consensus…

As we talked about on GeekNights recently, New York City is a sub-tropical climate now, and has been for at least five years. 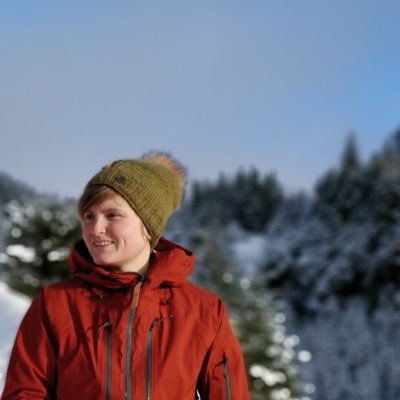 Our tree planting paper is out now in @GlobalChangeBio early view, open access: Tree planting in organic soils does not result in net carbon sequestration on decadal timescales. onlinelibrary.wiley.com/doi/10.1111/gc… (1/ 5) https://t.co/s0FvPsQP7y 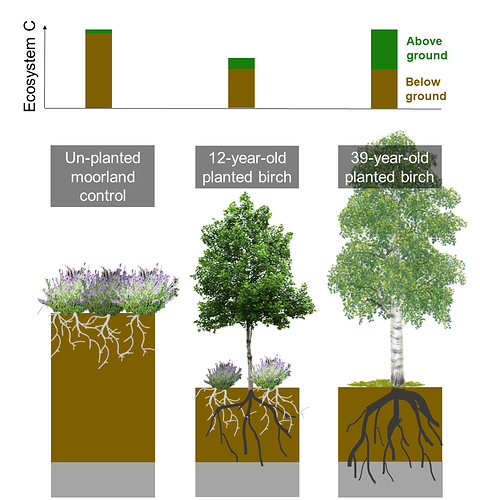 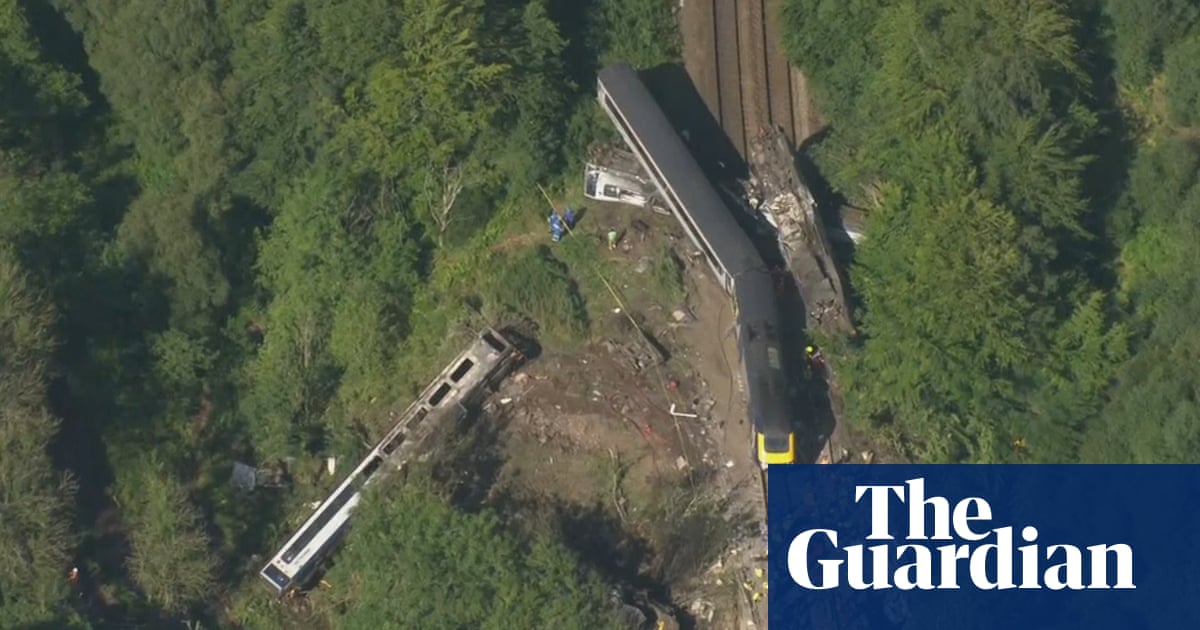 South Carolina's Charleston on Wednesday became the first city in the U.S. South to sue major oil companies in an effort to hold them accountable for the costs of climate change 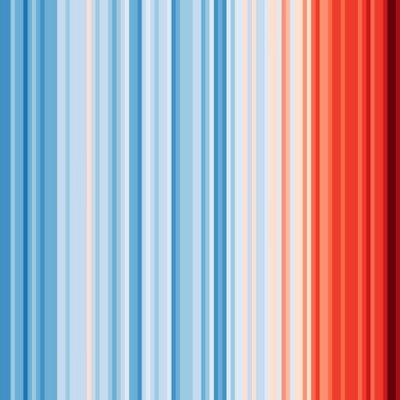 Climate scientist Roger Revelle warned Congress that California could turn into a desert because of the burning of fossil fuels back in 1957. If only that had given us enough time to act. https://t.co/yGPTOdLQ7Y 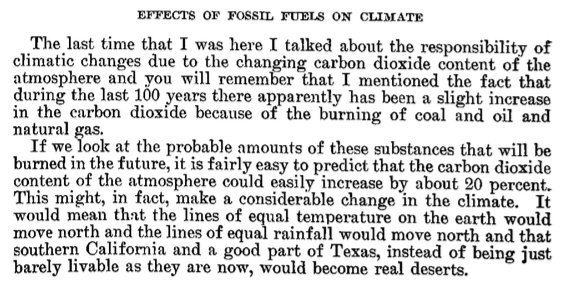 We’ve had decades and decades of, theories, then back by evidence and subsequent warnings about the very likelihood of things to expect from a changing climate.

Continuing on a path of still doing absolutely nothing about it seems to be the way things are going. 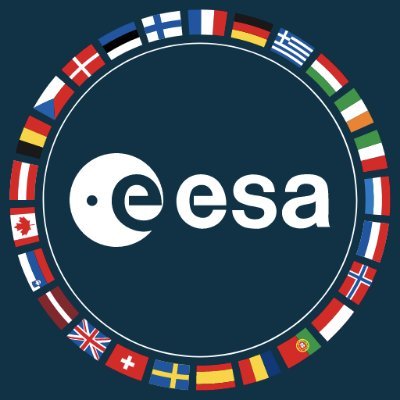 This series of @CopernicusEU #Sentinel2 images captured in June and July shows the Spalte Glacier, a segment of the Nioghalvfjerdsfjorden Ice Shelf, the largest ice shelf in the Arctic, break up and shatter into a flotilla of small icebergs 👉 esa.int/ESA_Multimedia… esa_eo https://t.co/RCwja6iM4T
Dazzle369 September 25, 2020, 5:14pm #174 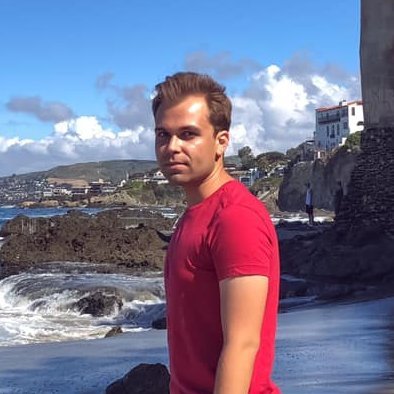 Unprecedented conditions continue in the Siberian #Arctic with no sea ice freeze-up quite yet... https://t.co/s3JEfYOFb0 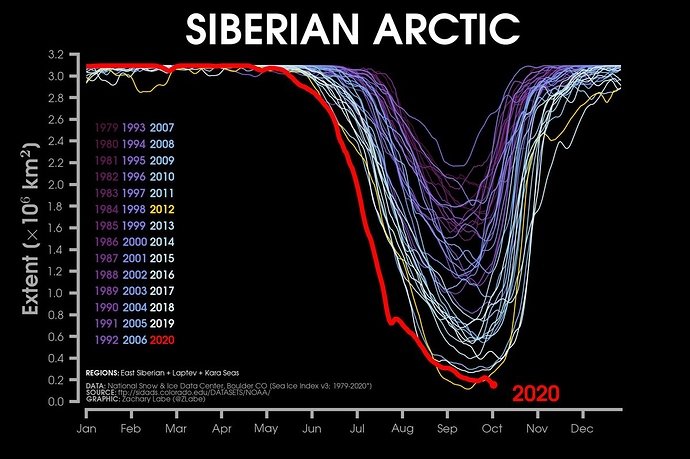 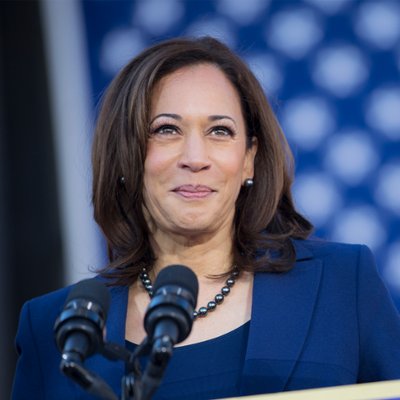 .@JoeBiden will not ban fracking. That is a fact.

Fracking will not be banned in the next 4 years.

Banning fracking just means the same fossil fuel consumption but the supply comes from outside the US.

Fracking will not be banned in the next 4 years.

That is not exactly the most pressing issue in terms of addressing climate change. It’s a disingenuous talking point at best.

Not that the other methods of fossil fuel collection are somehow clean or perfect, but fracking causes additional collateral damage. Most of all it risks polluting the groundwater that people need to drink. And the fracking actually often happens near population centers.

That being said, just because Joe Biden says he won’t ban fracking does not mean it is a fact. Even the best democratic world leaders in history have not followed through on campaign promises, both for good and bad. If there is enough political force to put the green new deal on Biden’s desk, and it bans fracking, he’s likely to sign it.