Now for the new stuff. 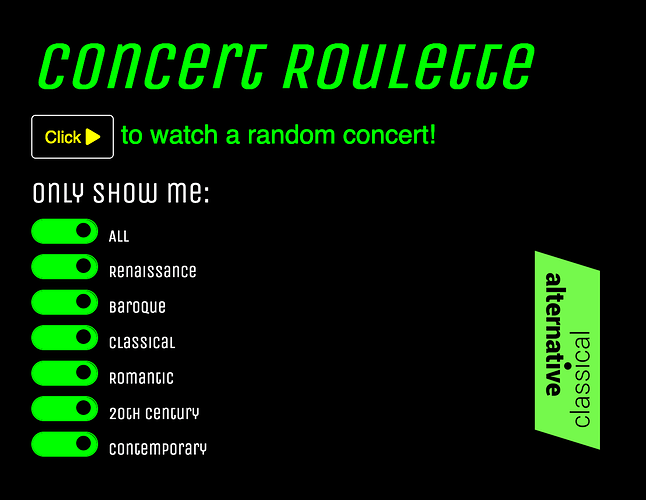 Q: Is it possible to win a song?
A: Yes.
https://www.youtube.com/watch?v=BKezUd_xw20 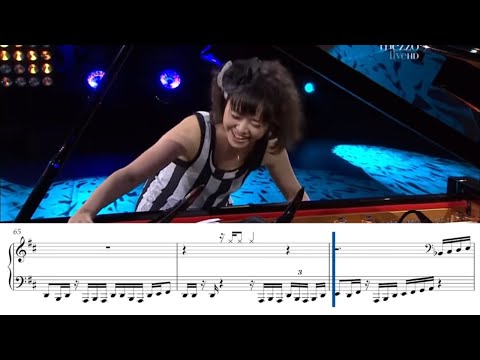 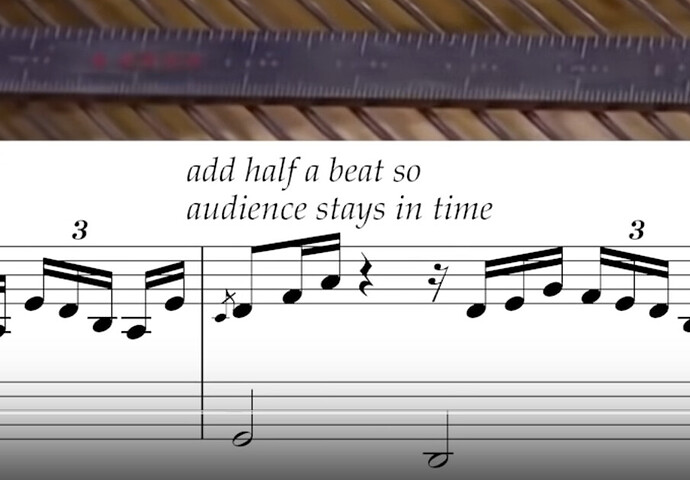 I love Max Richter’s music and listen to his work pretty often. Have purchased more than a few shiny plastic disks with his recordings laser etched on their surface. However, the difference between this 2022 release and his 2014 version of Vivaldi’s The Four Seasons is quite subtle to my ears. But I’m assured that recording on older instruments allows for a certain sound that is difficult to describe and even harder for the untrained ear to hear. It seems that audiophiles and music heads largely agree on that point. I have to wonder if my shitty earbuds or my shitty computer speakers are at all capable of conveying such minute differences in audio quality. Even after listening to both versions of “Spring 1” back to back on repeat, I’d be hard pressed to tell the difference if I were forced to decide which is which. That said, it seems like the synth is richer and more pronounced in the 2022 version. I want to say the strings sound richer too, but that could easily just be my imagination.

Still, if Mr. Richter wants to reinterpret Vivaldi every 7 or 8 years, I am 100% down with that. Fucking bring it! 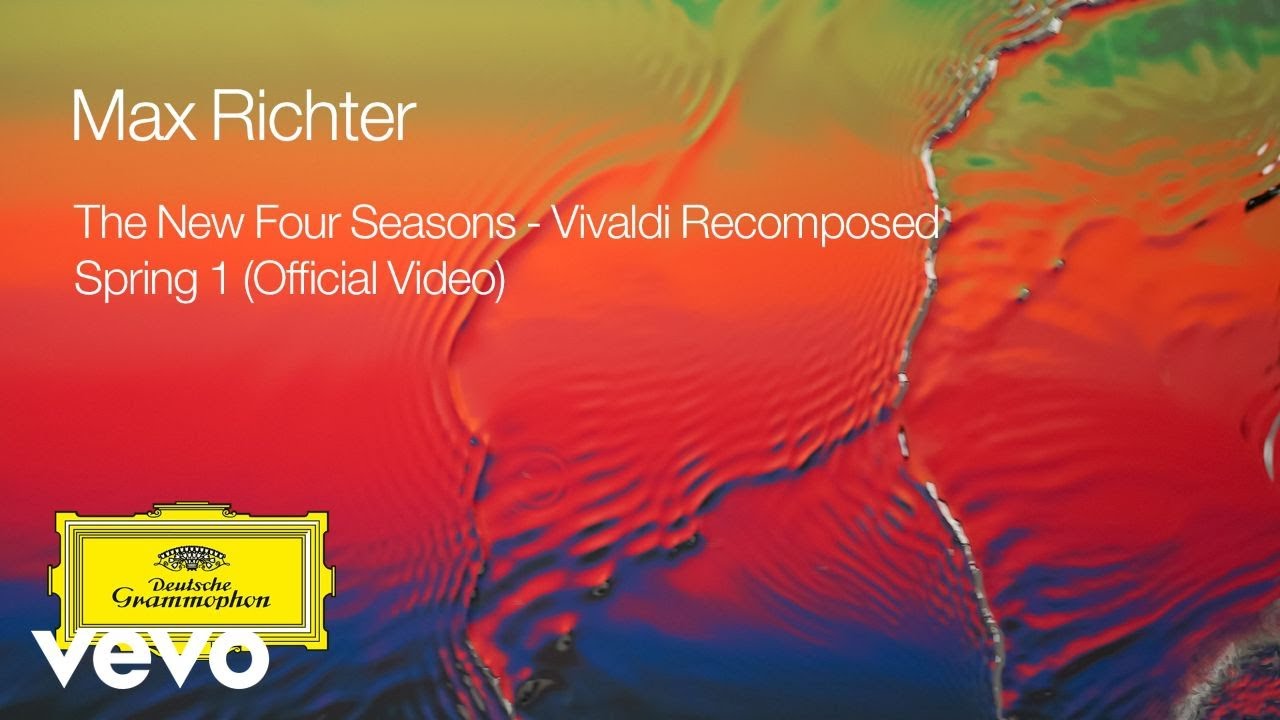 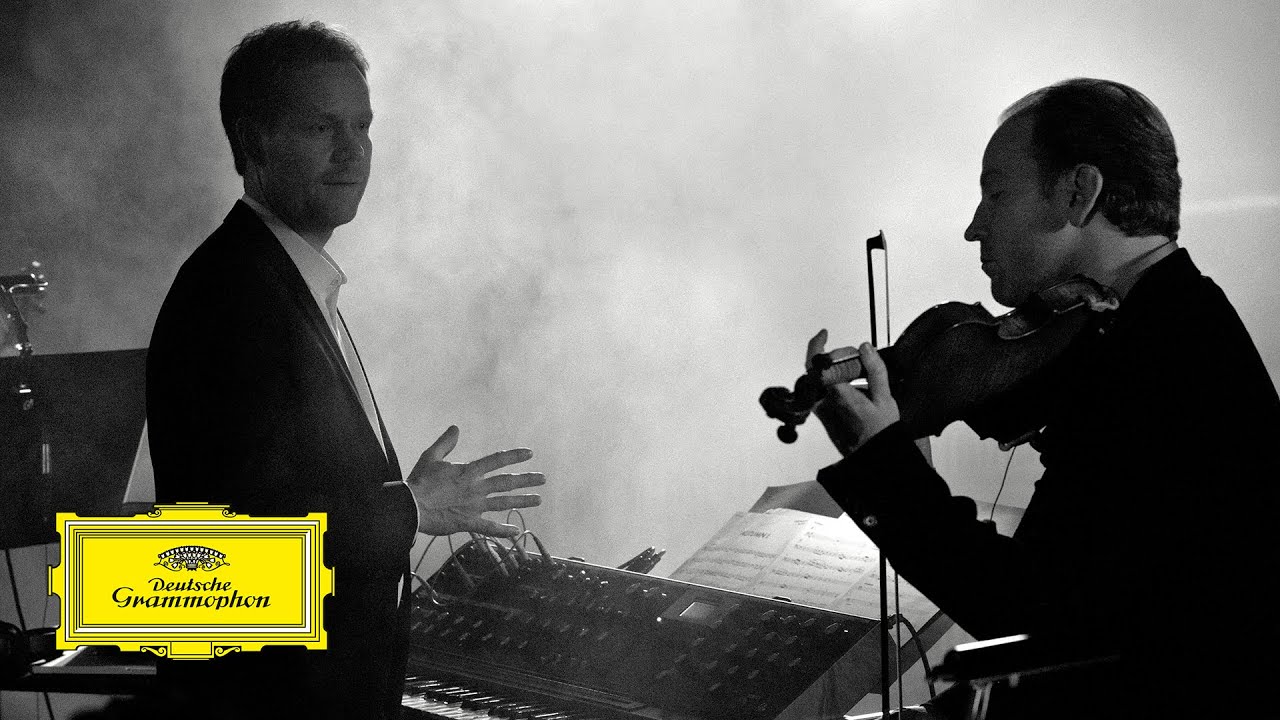 He did it again?

Yup! He does have a thing for repetition.

Ah, it’s not out yet. They’ve only released Spring 1 so far. 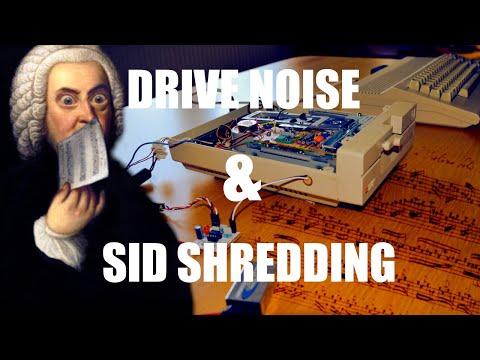 A lot of technical explanation in the blog post.