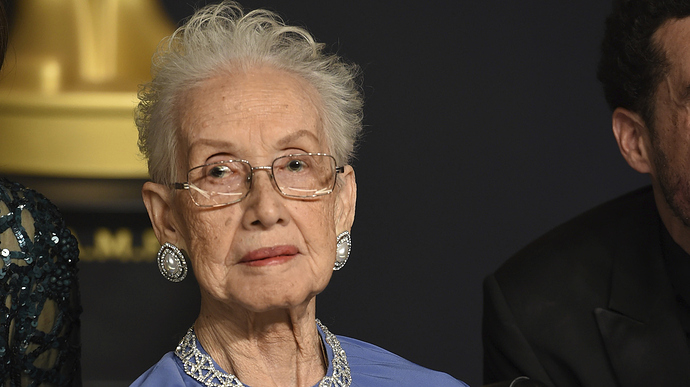 Katherine Johnson, NASA Mathematician And An Inspiration For 'Hidden...

Johnson was one of NASA's human "computers" and wrote trajectory equations for missions in the space agency's early days. She was awarded the Presidential Medal of Freedom in 2015.

“If we go back to the moon, or to Mars, we’ll be using her math.” - Bill Barry, NASA’s chief historian

Not that much of a celebrity nowadays, but Mazzy Star’s David Roback. Mazzy Star has been a warm blanket during some of my toughest moments growing up.

r/NintendoSwitch - Kazuhisa Hashimoto, creator of the famous Konami code for... 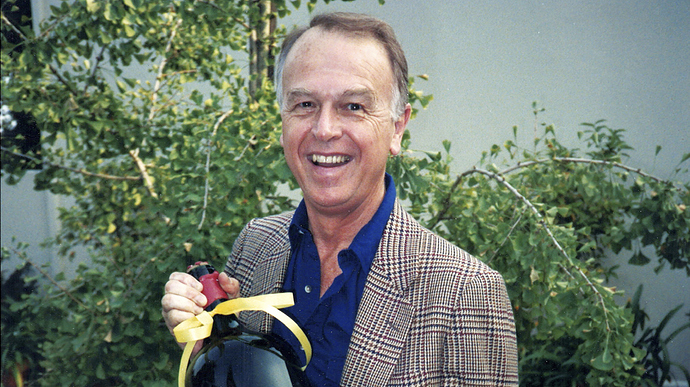 Joe Coulombe, Founder And Namesake Of Trader Joe's, Dies At 89

The original Trader Joe, who died Friday, opened the first store in 1967 with oddball nautical decor and a guiding principle: "Trader Joe's is for overeducated and underpaid people." 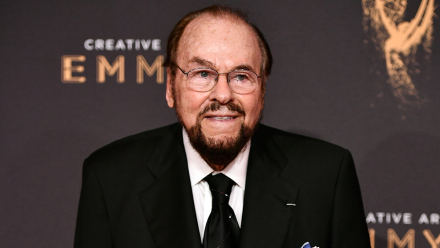 James Lipton, ‘Inside the Actors Studio’ Host, Dies at 93 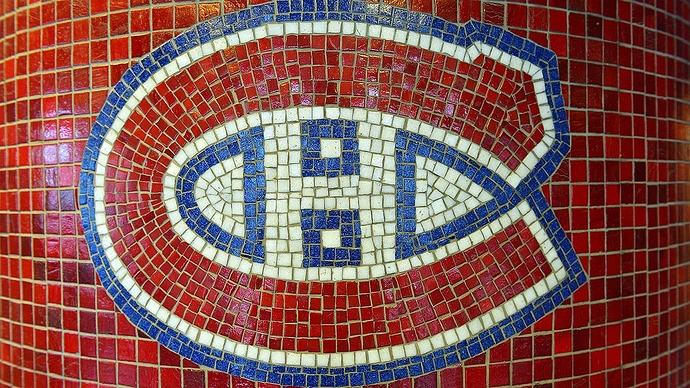 Hall of Famer Henri Richard, who won a record 11 Stanley Cups with the Montreal Canadiens, has died at age 84.

Every time I see a new post in this thread, my immediate thought is: 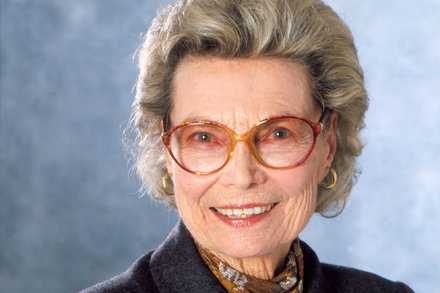 A daughter of privilege who worked on an assembly line during World War II, she became a principal benefactor of public television, her name intoned on a host of programs.

Max Von Sydow, a very accomplished actor, has joined the danse macabre. I was a friend to Liet.

I didn’t know he was alive. Mad props for surviving a game of chess with the grim reaper.

Didn’t realize he was Ming the Merciless.

Max Von Sydow, such an iconic presence in cinema for seven decades, it seemed like he'd always be with us. He changed the face of international film with Bergman, played Christ, fought the devil, pressed the HOT HAIL button & was Oscar nominated for a silent performance. A god. https://t.co/klhJ9RusdQ 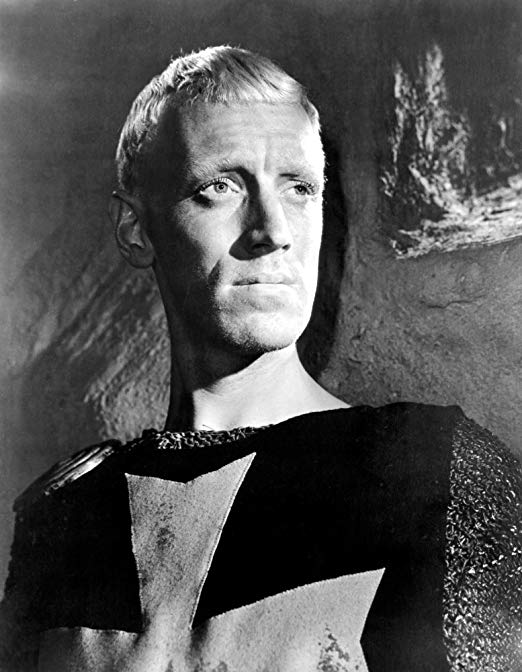 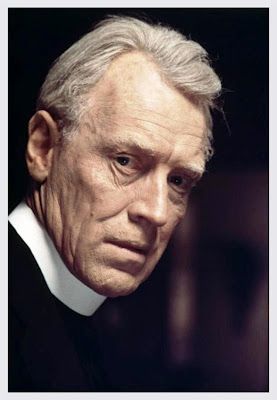 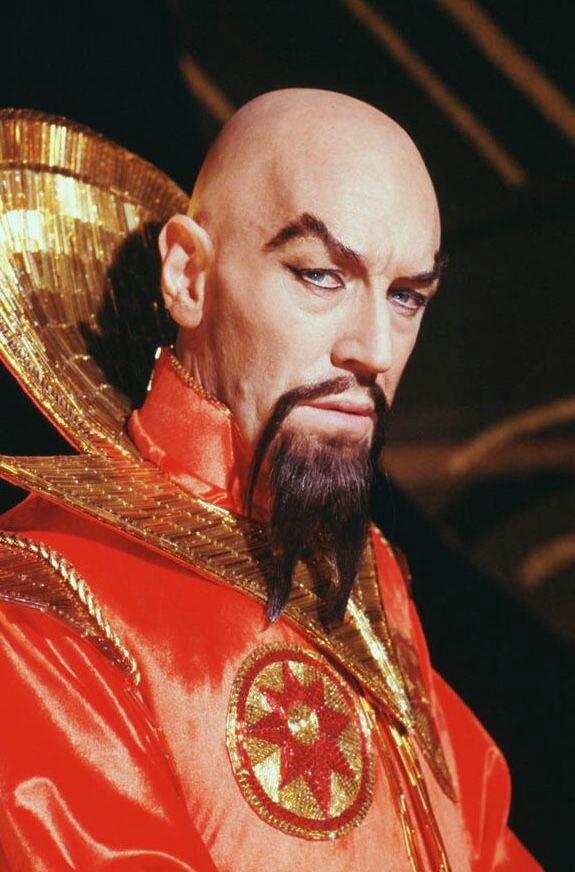 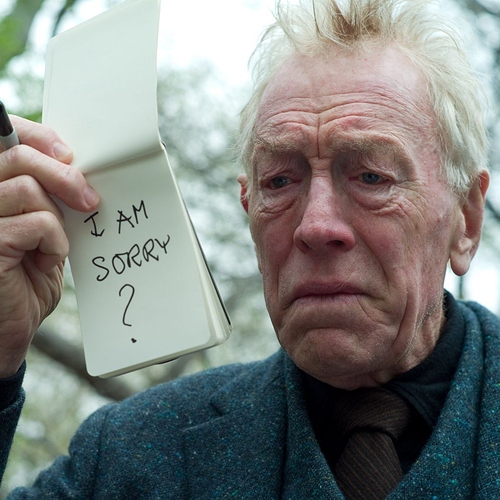 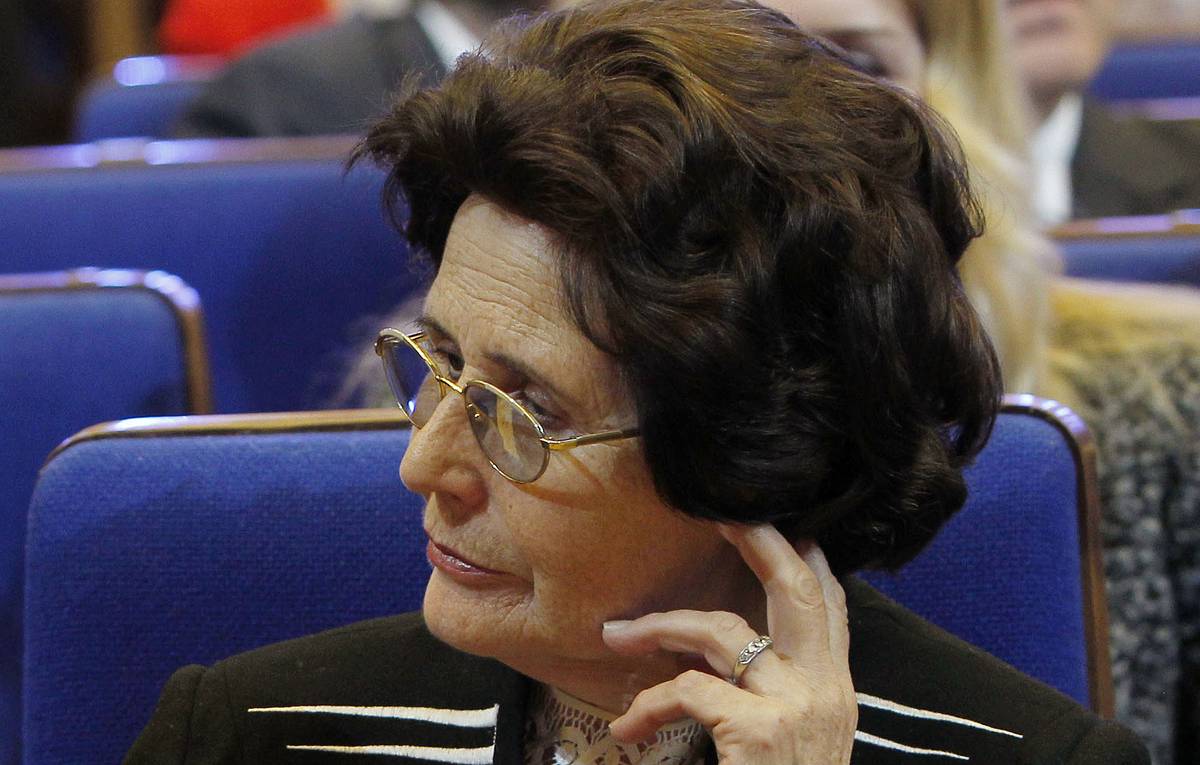 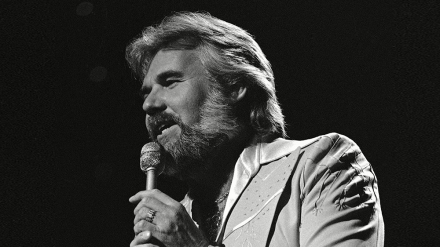 Vocalist Kenny Rogers, who dominated the pop and country charts in the 1970s and 1980s with a string of sleekly tailored hits and won three Grammys, has died. He was 81. Rogers “passed away p…

A tribute to one of the longest running jokes which peaked with these segments. 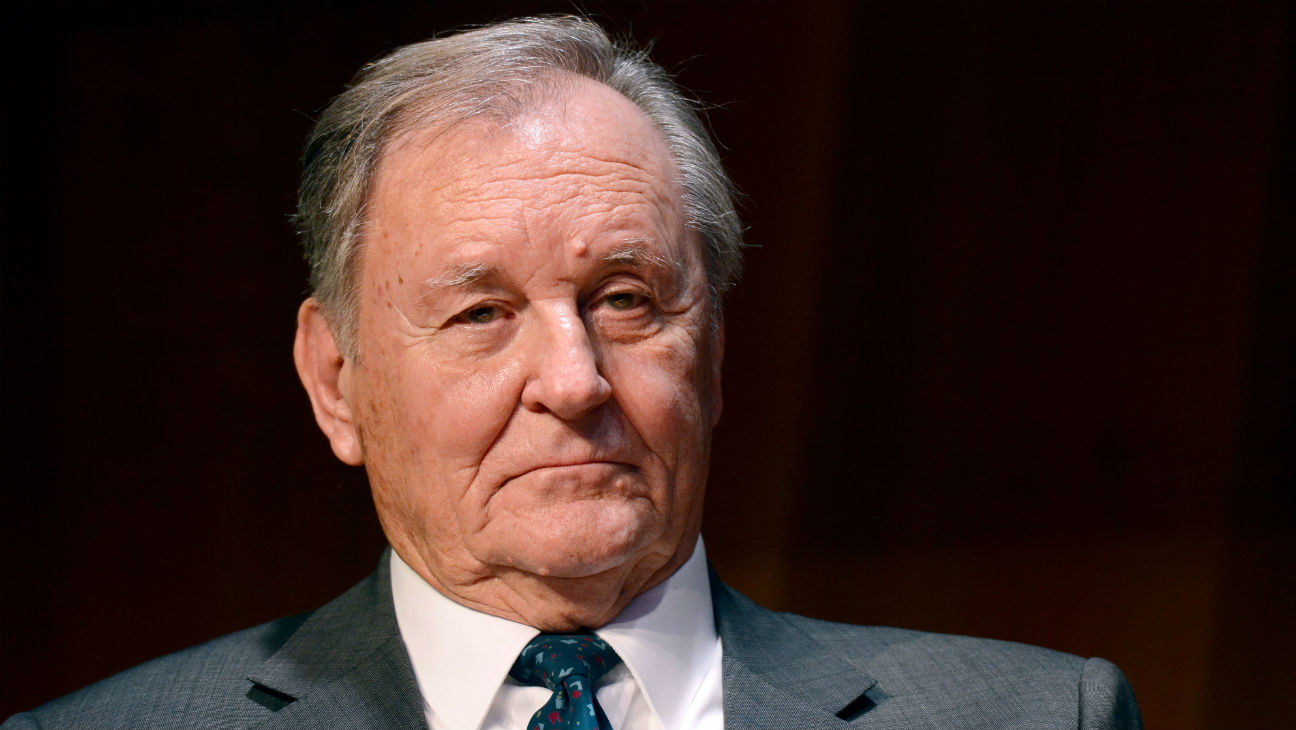 Albert Uderzo, French Illustrator and Writer of 'Asterix,' Dies at 92

The comic, which has a cult following, particularly in Europe, has also become a major film franchise, both in animated and live-action form.

Albert Uderzo, artist and later writer of Asterix, has died.

Asterix was a big part of my childhood. After Rene Goscinny died in 1977, Uderzo also took over as writer. Unfortuantely his output as writer of the comic is very much marred by this circumstance, as Uderzo also let his personal opinions get in the way of the tone of the story. Uderzo retired from his craft in 2011, leaving the comic in the hands of Jean-Yves Ferri and Didier Conrad.

In any case, Asterix was a formative piece of media in my childhood, and also for a large amount of other europeans, and Uderzo’s artwork was very much a contributing factor to this.

Literally have one of these books out from the Library right now to show my daughter. 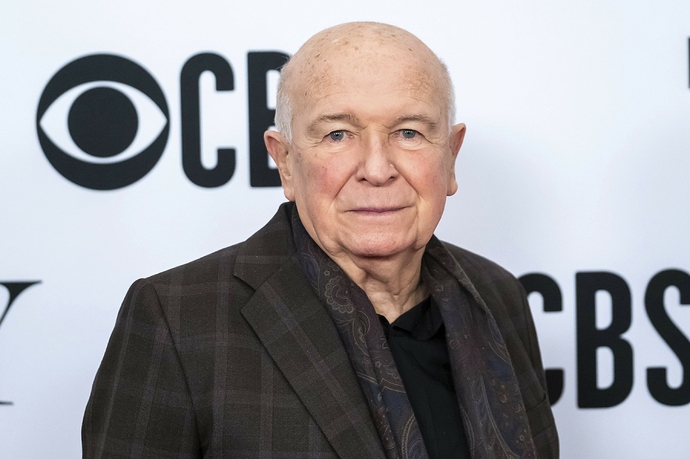 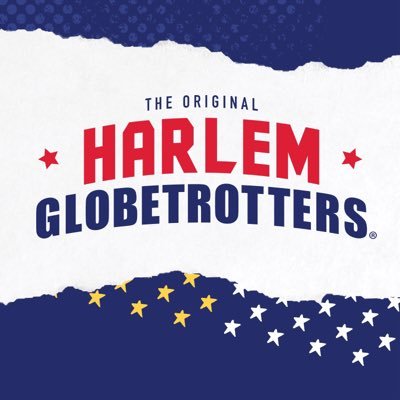 Fred “Curly” Neal – the Harlem Globetrotters icon known worldwide for his trademark shaved head and charismatic smile – passed away this morning in his home outside of Houston at the age of 77. https://t.co/JdZa6zTvZU